This week’s podcast is about the bushfires.  For a change, apartments are not portrayed in the media as the worst possible way to live in Australia.

That’s not to say unit blocks are immune from danger and disruption; as the original article points out, you still have to protect them from fire and floating embers.

And can you imagine what would happen if the flames nudged up to a block clad in flammable composite?  We’d have our own Grenfell Tower right here.

Thankfully, the reality for most apartment dwellers in country and seaside areas is a lot less dramatic.  Our country town apartment blocks tend to be a lot smaller, however, that brings its own problems.

It they’re not high enough to legally require fire sprinklers, you can reasonably assume they don’t have them.  And it was internal sprinklers that arguably saved residents in our two major cladding fires – in the Lacrosse and Neo200 blocks in Melbourne – from suffering tragic consequences.

So rural residents are just as keen to keep their smaller blocks free from flames. Meanwhile, they are suffering some of the less obvious effects of the devastating blazes, even when they are far from their front doors.

Power outages mean their lifts have to be shut down and their mobile phones are not the lifelines they once were.  Phone lines are also likely to be cut, as are main roads. Plug in radios are useless lumps of plastic while a desperate search for the right sized cells for the old battery powerd transistor radio.  This week Narooma saw 500 metre queues for petrol … when the pumps could operate.

Shops have been running out of essentials, tourists have been trapped, others have turned back and chosen other areas for the holidays.  And toiurist present another issue for apartment residents.  Do your neighbours even know where the evacuation centre is if things take a turn for the worst.

But on top of all that, there is the fear that this worst bushfire catastrophe in living memory could flare up again and wreak its havoc in their town.

We also point people to a friend’s Facebook page where she’s raising money for Wires, to help all the injured animals

On a slightly lighter note, JimmyT and Sue discuss the issue of what to do about stray cats … and how they evoke strong emotions in otherwise placid people.

All of which leads to Jimmy’s “insult to injury” memory of what happened after a tom cat crawled into his recently robbed car.

But as problems go, stray cats and car break-ins are pretty far down the list of our priorities right now.

Lessons are being leaned from these bushfires – we can only hope there’s something left that will allow us to put them into practice. 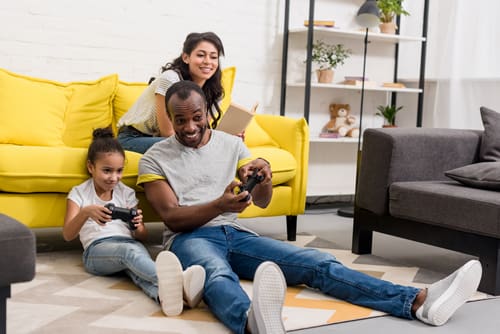 Why families can be happy in high-rises too

Are apartments appropriate places to bring up families?  Might they even be better for you and your kids than a free-standing house, in some ways? While the vast majority of… 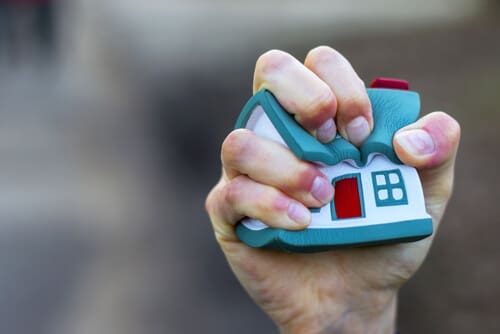 Almost half the new homes being built in Australia are apartments, according to an Australian Bureau of Statistics survey, and flats are getting bigger while houses are getting smaller. The… NSW architects have slammed the state government’s backflip on proposals to compel developers to include sustainable elements in new designs and steer clear of flood and bush-fire susceptible areas, labelling…