Another major tourist destination has joined the growing list of world cities cracking down on internet-based holiday letting hosts and their online agencies – like Airbnb and Stayz – saying hosts who benefit from their tourism marketing should pay their share of taxes too.

Vienna this week passed new laws making it compulsory for anybody renting out accommodation to visitors – commercially or privately – to report it to authorities. Failure to do so could lead to fines of $3000 (2,100 euros).

And, just to make sure no one slips through the net, online rental agencies will also be obliged to identify hosts as well as the addresses of their rented accommodation.

That has led to criticism that this is more about creating a database of short-stay landlords, with a view to future regulation, than a revenue raising exercise.  The tax is, after all, only 3.2 per cent.

The crackdown on holiday let tax dodgers is in stark contrast to our state capitals’ attitudes. City of Sydney, in its submissions to the current NSW government inquiry into holiday lets, has given the thumbs-up to whole unit holiday rentals in residential apartment buildings.

City of Melbourne is less keen but the Victorian government is about to enact laws allowing unlimited short-stay lets in residential blocks, albeit with a three-strikes rule for proven bad behaviour.

In both cities, even if authorities wanted to tax short-stay landlords, they’d have to scour the internet, trying to identify tax dodgers from their online advertisements.

In contrast, in the Austrian capital all landlords – including online holiday let hosts –  will be obliged to provide all the information  necessary to establish any tax liability.

The provincial government of Vienna regulates the tourist industry there – including a local accommodation tax – through the Vienna Tourism Promotion Act. This tax, 3.2% of the net cost of accommodation, is paid by the guest and applies to both commercial and private accommodation.

The amendment passed on September 30 stipulates that landlords must provide the city with the addresses of all accommodation used by tourists within two weeks so that tax can be levied correctly.

“Vienna’s credo when it comes to sharing economy is: fair play rather than prevention,” says Vienna’s Director of Tourism Norbert Kettner.  “Thanks to this legal clarification, Vienna has now created the basis for transparent competition as well as legal certainty for accommodation providers previously operating in a grey area.

“Vienna is committed to the diversification of its tourism offerings, but the same rules must also apply to all market players: the same rules, and the same taxes for all those benefiting from the tourism advertising financed by the local accommodation tax.” 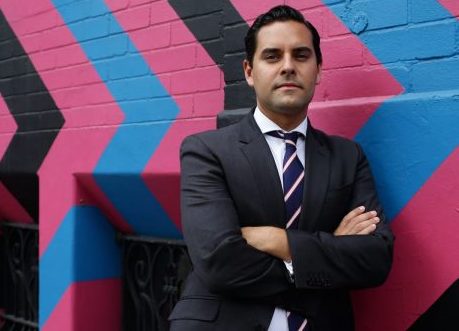 The spread of short-term holiday letting into residential homes could be a significant local factor in the up-coming state election, according to Independent Sydney MP Alex Greenwich. And, depending on… 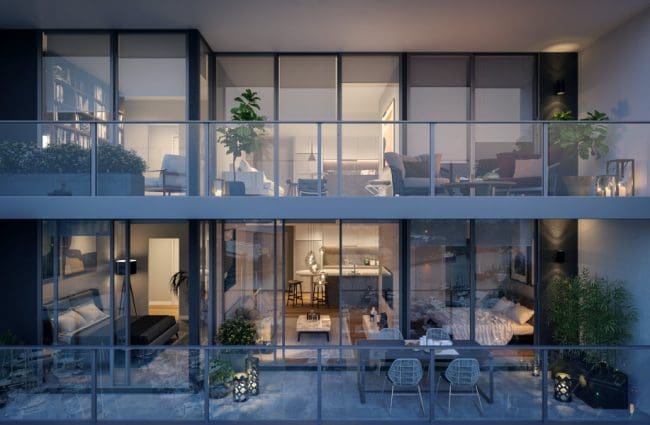 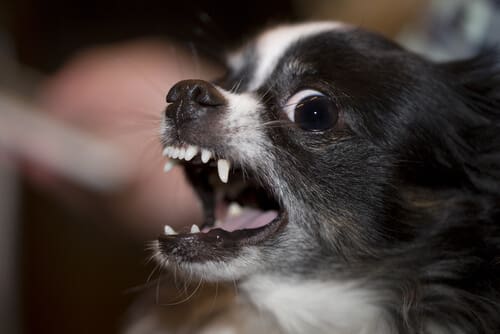