It’s probably  too early to gauge the effect of City of Sydney’s betrayal of apartment residents when it comes to holiday letting – but it’s somewhere between a kick in the guts and smack in the mouth.

The city council’s submission to the current government inquiry into short-stay lets recommends that changes of use to Airbnb-style holiday rentals should be “exempt developments” provided there’s a limit on the number of nights a year.

The CoS submission didn’t put a number on that but, according to my spies, the pro-short-stay lobby did. How about at least 100 nights a year, they say. Or, in layman’s terms, every weekend.

If you read this in print or online you can access
the Forum discussions on short-stay lets here.

Either way, the council with the highest concentration of apartments says short-stay letting is fine by it. The genie is out of the bottle.

The impact of short-stay lets in apartment buildings is different from houses. You never know who’s moving in right next door, and most of the time, neither do the “hosts”.

You don’t know that guy in the pool with your kids, and they don’t know (or care) about the bins, parking, noise and all the other things we take for granted.

Not only are short-stay lets causing disruption in their buildings on a scale from ‘not very much’ to ‘call the police’, these add up to potentially 1300 homes in City of Sydney no longer available on the residential market.  And that’s just on Airbnb – there are other agencies involved in what City of Sydney planners once described as “Rezoning By Stealth”.

Oh how they have changed their tune. Given that 70 percent of its residents live in flats, City of Sydney had a major responsibility to get this right. They are doing great work with free public forums educating residents about strata living, but then their Strategic Planning  and Urban Design section goes and does this.

On the one hand council lawyers cling grimly to the outdated notion that your home is your castle even when your floor is someone else’s ceiling.

On the other are hipster policy wonks selling the big fat lie that it’s all about ‘sharing’. What a crock! For 60 percent of short-stay lets, it’s a business.

As for this weekend’s election, one candidate on Clover Moore’s ticket “gets” strata in a way most politicians don’t.

“As chair of two strata buildings, I have seen first-hand the terrible impact short term renters have on … residential apartment buildings,” said Catherine Lezer in her submission to the inquiry.

There’s more on this on the Forum. 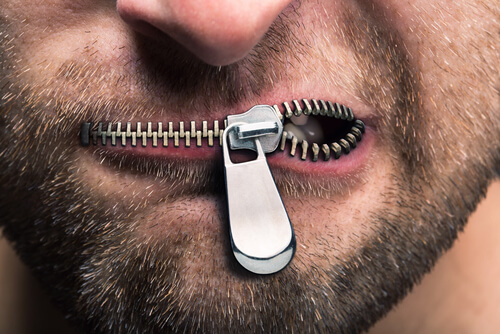 Can anyone give us a definitive answer on whether or not it’s OK to pass by-laws banning Airbnb? We ask because this week we received an email from a Flatchatter… 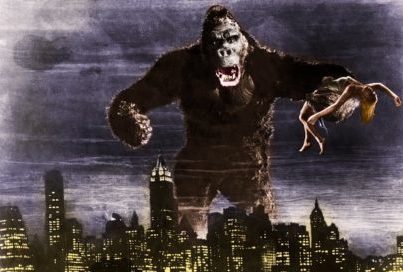 Bogus by-laws, sneaky shut-outs and strangulation with red tape are all likely to be employed to keep holiday lets out of apartment blocks that don’t want them, say Sydney’s building… 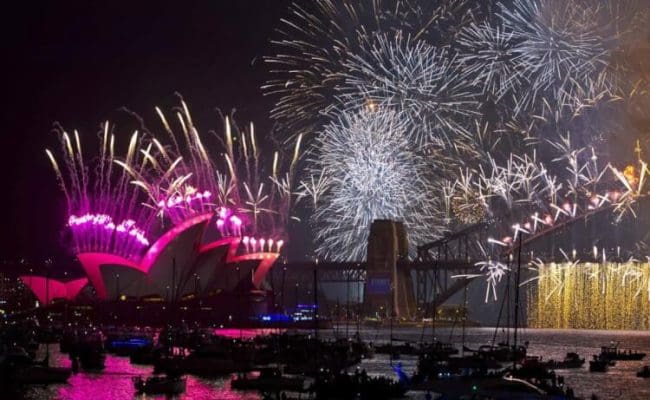 If you’ve had illicit Airbnb or other short-term holiday lets (STHL) in your block and hadn’t realised it, you will know all about it by now. Christmas and New Year…