There’s a quirky UK comedy series on TV called Taskmaster, in which five comedians are set a series of bizarre physical and logical challenges, usually with hilarious results.

At the end of the show, mostly on SBS and Foxtel, host Greg Davies asks, “What have we learned?”

For almost two years, we strata residents and owners have been set a considerably less amusing set of logical and physical tests by Covid-19.  But what, if anything, have we learned from them?

Firstly, the virus taught us that the majority of civil servants in our major states don’t have the foggiest idea of what it’s like to live in apartment buildings.

From the shambles of housing commission residents being effectively imprisoned in high-rises in Melbourne, to the residents of a huge block in Sydney’s Kings Cross being told to wander out into the community to get tested because there were infected people in their building, logic often seemed absent from the decision-making.

I vividly recall being told by a NSW Health media person that apartment block residents weren’t required to wear masks on common property and in lifts, when people in shops, offices and hotels were, because “we don’t discriminate against people who live in units.”

And that was even after the communal garage in a Melbourne complex had been identified as a cross-infection hotspot. The NSW Health orders changed shortly thereafter to include compulsory mask wearing in unit block common areas.

But then we also discovered that tenants and especially sub-tenants are routinely not registered on strata rolls, despite statutory fines (in NSW) for failure to do so.

We learned that there are some strata schemes, especially where committees are dominated by absentee investors, where no one was taking responsibility, for instance, for putting up health department signage.

We also realised that apartment blocks have their fair share of the selfish and stupid, unmasked and unvaxxed, putting their personal preferences and misguided sense of injustice ahead of community well-being.

When a friend in an apartment block in Bondi bumped into unmasked customers of the masseuse next door, waiting in the corridor outside his flat, he politely pointed out that the law required them to mask up on common property.

The police came round and told him to back off; the massage therapist had complained that he was intimidating her customers.

But it wasn’t all conspiracy theory-fuelled insanity.  People in strata schemes rallied round, chatting to each other online, organising Zoom parties of one kind or another and simply checking their neighbours were okay.

Managers and committees found ways of making lockdown life as tolerable as possible (although some shut down all facilities completely for fear of being held responsible if anyone got infected).

Lonely singles, especially empty nesters and retirees, were introduced to each other by thoughtful neighbours and apartment block employees.

So what have we learned? There is no cure for stupidity, is one lesson, and Darwinism works way too slowly to take out the anti-science brigade.

But we also learned that given need and opportunity, we will come together as communities.  That’s what we should hold on to as we head towards the next logical and physical challenge. 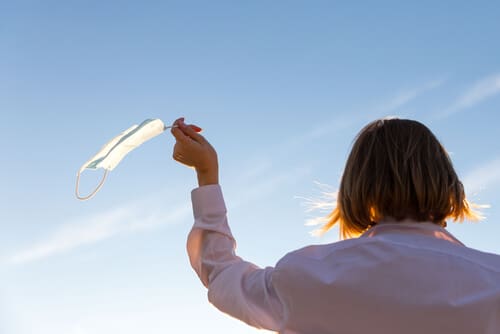 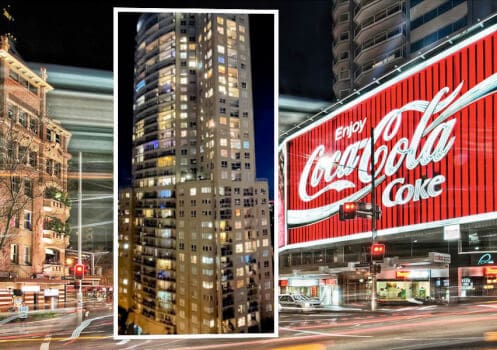 The discovery that one person in the 300-unit Elan block had tested postive prompted swift action by the high-rise community, writes Sue Williams in Domain. The lockdown on a major… 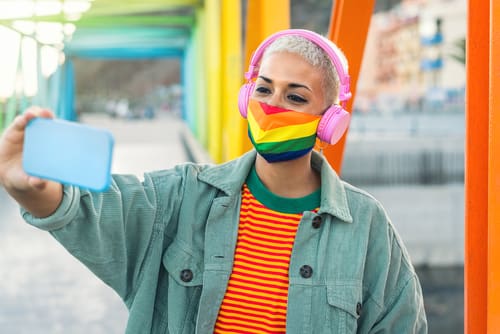 This week’s podcast makes a brave effort to pretend life is going on as normal … and almost pulls it off. We talk about the new DNA for apartment blocks,…