This week’s podcast features JimmyT and Sue Williams examining the half-million dollar turnaround in a strata defamation case, a discussion about who’s the boss in a strata scheme – the committee or the strata manager – and a chat about how we can get a bit too relaxed when we’re planning our holidays from our “lock up and leave” apartment.

The first item refers to the recent Court of Appeals decision in the case of the Manly apartment block chair who earlier this year won $120,000 in damages after alleging he’d been defamed by a tenant in an internal email war.

However, the Appeals Court decided there was no defamation – due to qualified privilege attached to internal discussions in a corporation – and even if there had been, the payout was excessive.

So the $120,000 hit was rescinded and all costs were awarded against the chair.  With those costs estimated at $400,000, that’s a half-million reversal for the chair.

All of that led to a discussion about what you should and shouldn’t say, especially online.  Basically, all legal considerations aside, a little civility and respect goes a long way … and keeps you out of trouble.

Then we look at the curious case of the misrepresented minutes, in which one Flatchatter received the minutes of their AGM from the strata manager, only to find they didn’t properly reflect the content of the meeting or the decisions made.

Does the committee now need to wait until the next AGM to fix them?  We say no.  The secretary takes precedence over the strata manager and he or she can issue a more accurate set of minutes and instruct the strata manager to distribute those.

Was there jiggery-pokery involved? “Never ascribe to malice anything that could just as easily be explained by stupidity” is our motto at Flat Chat.

And finally, we look at how “lock up and leave” living can make you a bit lazy when it comes to packing and preparing for your holidays.

More sunglasses than underpants?  Some miscalculation there, we think.  And we also take a moment to promote our sister travel website Mildrover.com  where you’ll find a lot of travel features, some bargain holiday deals – and even advice on how to pack. 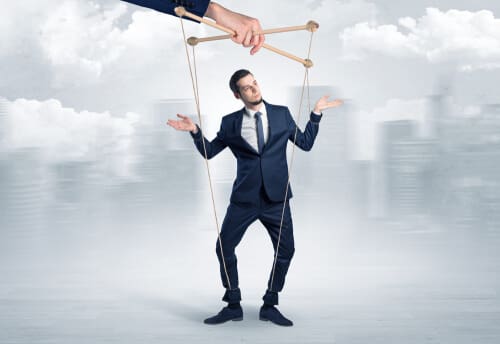 Why you don’t want your managers to be too cozy 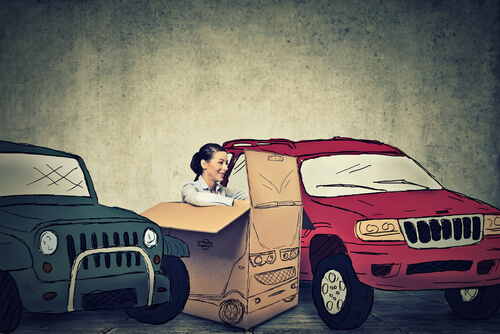 Parking spaces – the walls come down

Can an owner put a cage around their car park to create a secure storage space? This old chestnut has popped up again on the Flat Chat Forum, years after… 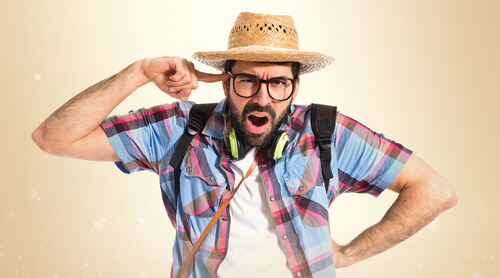 Roundup: Logic takes a holiday in NSW as the world wakes up to “sharing” myth

I was hoping to take a holiday from typing the words ‘short-stay’ or Airbnb but I haven’t lasted 24 hours – it’s an issue that just won’t go away. While our state…