Recent reforms to NSW strata law, allowing forced sales of apartments for urban renewal, are not as simple as a developer turning up with a cheque book and carting Auntie Mabel off to the retirement home in the back of his ute.

And, unlike other major strata decisions which are based on unit entitlements – the figure used to calculate owners’ share of levies, with the people owning the largest apartment having more votes – strata renewal will based, in part, on one vote per unit.

That means Auntie Mabel in her single room on the ground floor has, at one critical point, just as much voting power as the absentee investor who owns the four-bedroom penthouse. And, in any case, renewal doesn’t have to mean eviction.

There are two strands to this reform, which became law in November 2016, one is called collective sale in the Bill that went before Parliament in October 2015.  That means selling the building in its entirety.

The other option is called redevelopment, which means the building is altered so substantially that a new strata plan is required but  owners can return to their apartments if they wish once the work is done and, presumably, a few extra floors have been added.

But even before the first sledgehammer is swung, the process is long and complicated.

First there has to be a decision at a general meeting that the majority of owners (who can be bothered to turn up and vote) want to explore the possibility of renewal.  Then a committee has to be formed and it has to report back on every meeting.

Members of the committee have to declare any potential conflicts of interest and, if they do, the owners can then decide if they want to sack the conflicted members, forbid them from voting on aspects that are directly related to the conflict, or trust them to act in everyone’s best interests.

After the committee reports back to the owners, with a detailed set of proposals and costings – and they have two years in which to do so – there is another general meeting to decide if they want to proceed with the plan.

If they go ahead, there is a cooling off period of 60 days after which the committee has another 10 months in which to get signed “Notices of Support” from 75 percent of the owners. This is where ‘one owner-one vote’ comes into play

If they don’t get the required support within a year of the plan being proposed, it lapses.  Otherwise, as soon as they do, they must inform the Registrar-General and all lot owners that the scheme is now, officially, the subject of a strata renewal plan.

Finally, there is one last general meeting to be held at which 75 percent of those voting, in person or by proxy, have to agree to take the plan to the Land and Environment Court (LEC) for approval. The vote at the general meeting is a special resolution, so we are back to unit entitlements being employed, rather than one person, one vote.

If the plan is approved, any dissenting owners can raise their final objections or ask for additional compensation at the LEC.

The LEC will decide on the merits of the application, taking into consideration the relationship, if any, between the owners of lots and the purchaser or developer, that the process was carried out legally and properly, and that the distribution of the proceeds of the sale were “just and equitable in all the circumstances”.

Interestingly, if the plan is for the sale and demolition of the entire block, the proceeds are distributed according to unit entitlements.  But if the plan is for redevelopment, owners who don’t want to move back into their apartment in the new building will be entitled to the market value of their units.

It’s a long, some might say ponderous process taking up 15 of the 115 pages of the ‘exposure draft’ of the strata Bill, and there is too much detail to cover here.  But is it enough? And will the distribution of income from the renewals compensate people adequately for being thrown out of the homes they love and into a volatile property market.

“It’s obvious that structures built to last 50 years (if we’re lucky) need to be redeveloped or renewed when they pass their use-by date,” says Karen Stiles, executive officer of the Owners Corporation Network, strata owners organisation. “While 100% approval will often be unworkable, is 75% sufficient to demolish and disburse residents?  OCN doesn’t think so.”

“The government still has much work to do to make renewal feasible for those who want it.  Capital Gains Tax, Stamp Duty, difficulty obtaining a new mortgage all act as deterrents to renewing, even if the building is unsafe.

“OCN would like to see the government better facilitate the change it’s so obviously keen to see.”

You’ll find the relevant section of the  Act HERE and Regulations HERE. 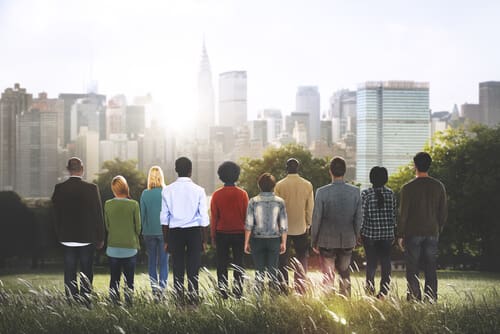 Quiz: How well do you know your strata stats?

A few weeks ago, UNSW’s City Futures department  released its  Australian National Strata Data report, which confirm a few prejudices and busted a few myths about apartment living in Australia.… 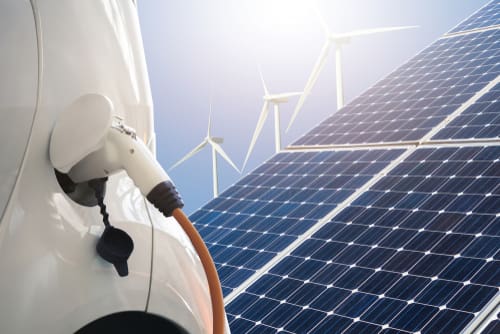 Apartment or house – which is more sustainable?

A few weeks ago I made the somewhat bold assertion that apartments were less environmentally sustainable than free-standing houses. That was challenged by at least one reader, who believed that… 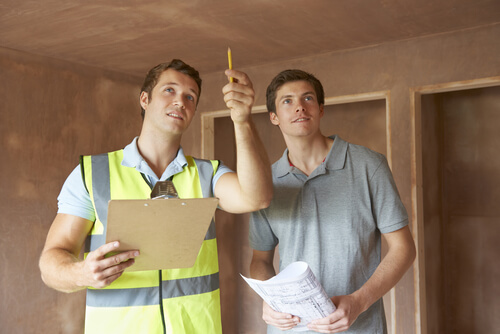 When you are a new owner in a new building, it’s hard not to be suspicious of decisions that could cost you a lot of money. “The building is just…