We’re taking a deep dive into the too-hard basket of strata committees this week, starting with one that says there’s nothing they can do about an infestation of rats, partly caused by a restaurant that’s part of the strata scheme.

It’s so bad that they regularly – about once a month – crawl under the bonnet and chew through the cables of one Flatchatter’s parked car engine, costing him $500 a pop to fix.

Now, we all know that rats are never too far from us in the city, but they can be controlled and deterred to some extent – certainly more than laying a few traps and shrugging your shoulders.

The owners corporation has a responsibility to maintain and protect common property.  They could start by making sure that waste from the restaurant is properly disposed of and that rats are effectively eradicated (or at least have their numbers seriously knocked back).

But what can a tenant do to force their hands. We have a few suggestions HERE.

Elsewhere on the Forum:

There’s a record number of questions coming in to the Forum these days.  Do you have an answer or even just an opinion?  Or maybe you have a question of your own.

Log in and pitch in. We’re all in this together … now, where have I heard that before? 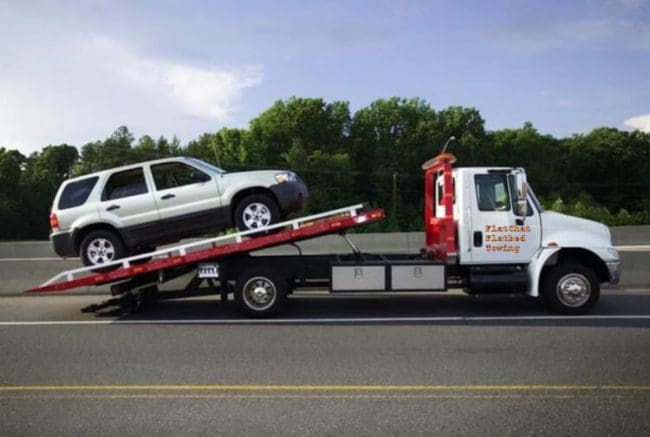 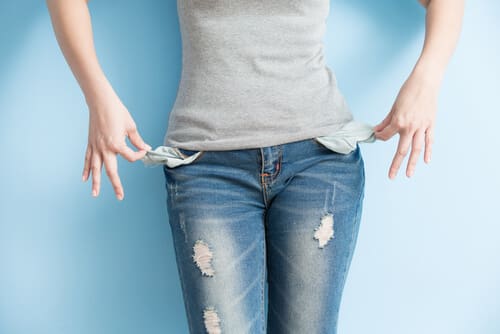 Unsurprisingly, finances are on a lot of people’s minds these days, whether it’s levies or rent and what you do when you can’t afford to pay. And then, of course… 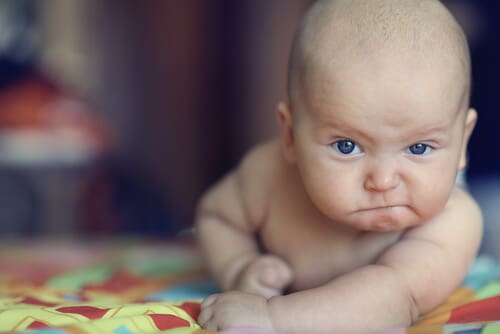 Roundup: What made this baby so grumpy?

I couldn’t resist!  Some of you missed out on this picture of what must be the grumpiest baby in the world. Due to various bits of new software it didn’t…