Apartment owners whose buildings are covered with inflammable cladding are living in as much fear of insurance hikes as they are of fires, says a leading strata owners campaigner.

And there’s no escape as they find themselves trapped between the legal obligation to insure their buildings, and insurers’ increased premiums and excesses to cover blocks at risk.

“We know of one block that’s been forced to accept a $50,000 ‘excess’ for all aspects of their insurance, otherwise they weren’t going to get any cover at all,” says Karen Stiles, executive officer of the Owners Corporation Network (OCN) the peak body representing apartment owners.

“That means, because of cladding, they basically only have disaster insurance because any claims for less than $50,000 come straight out of their own funds. Other strata schemes have been told to strip the cladding off the building to maintain coverage. There’s one small problem with that – the buildings will no longer be waterproof.”

There are also reports of other buildings that can’t get insurance at all. “I believe there are one or two buildings around who just can’t get insurance,” says Colin Knowles, the chair of the Jacksons Landing community association in Pyrmont. “But other insurers are putting on big excesses and demanding cladding be removed by a certain date.”

The crisis over inflammable cladding – brought to a head by the terrible Grenfell Tower fire in London last year and the Lacrosse building blaze in Melbourne three years ago – is now one of the biggest worries for apartment owners in Australian cities. A poll of OCN members, asking what they’d like to see discussed at the organisation’s annual Owners Day conference next month, named cladding as their top concern.

Strata law demands that owners’ corporations must insure their buildings or face heavy fines. Now insurers are telling owners in thousands of affected apartment blocks across Australia that they must either face the crippling costs of replacing the cladding or, if they can’t afford that, massively increased insurance premiums.

“Buildings have to have insurance but the issue we’re finding is that no one’s come up with a solution,” says Darren Gardner, the CEO of building management company Manage-Meant, whose own buildings have all been found to be without the defective cladding.

“We have a government taskforce and buildings supposed to be doing self-audits, but no one’s giving anyone information about what they’re meant to do and, as a result, the insurance companies are hiking up their premiums. There’s no leadership from the government on this.”

If they were to declare cladding a major defect, allowing owners to claim against developers and builders for six years after, that could be a good start, says Mr Knowles.

As it stands, buildings more than two years old have no recourse to developers to replace cheap inflammable cladding with safer materials.

Cladding will now be the main item on the agenda of the OCN Owners Day, called Strata Matters, on Saturday March 10, featuring expert panels on cladding, short-term letting and the highs and lows of strata living.

It’s been a big week here in StrataLand, with the release of the regulations to go along with the new NSW strata laws that are due to come in on November 30… 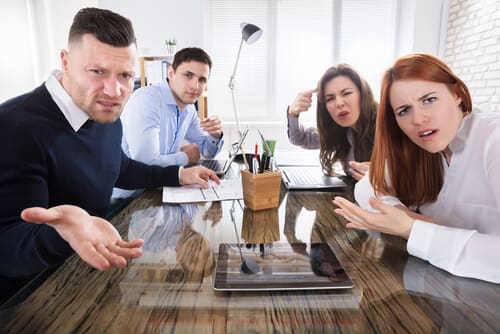 Roundup: Whingers – nails on the chalkboard of bureaucracy

The other day I came across a paid-for strata advice service that said it offered an alternative to scouring the web for the opinions of serial whingers. It made me… 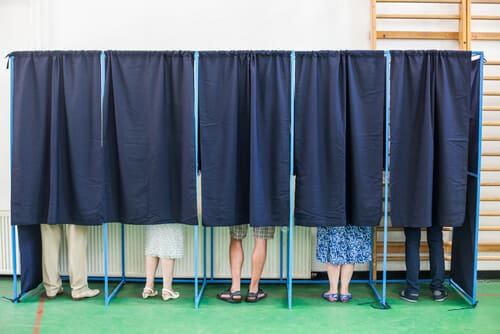 The revelation this week the NSW Labor plans to create a new Strata Commissioner, should they win government, has been met with surprise and relief across the strata community. As…