Three years is too short.  New Federal governments tend to spend the first year undoing the work of their predecessors, the second pursuing their own agenda and the third getting ready for the next election.

On the other hand, four years seems a bit too long when the wrong people are in power.  Right now we face the prospect of a hung parliament with the odious Mark Latham potentially holding or at least contributing to the balance of power in the upper house through his candidature for Pauline Hanson’s (“we’re not very racist”) One Nation.

Four years of Latham? Somebody, somewhere is taking bets on how long it will be before he and Pauline fall out and he, like so many of her elected members, wanders off on his own.

All of which has very little to do with apartment living.  I may be biased but I have to say that, apart from the Shooters, the Coalition seem to have the least interest in the lives of apartment residents … and that may be being unfair to the Shooters.

The enthusiasm with which they were ready to hand our homes over to unrestricted holiday lets was utterly shameful.   Immense gratitude and congratulations are owed to the Owners Corporation Network for making some MPs aware of what was about to happen to their strata-dwelling constituents, saving the day (to some extent) at literally the 11th hour.

There’s a lot of politics on Flat Chat at the moment – and there will be more, no doubt when the dust has settled on the Election.

But if you are still undecided who to vote for, listen to our latest podcast for an instant guide. 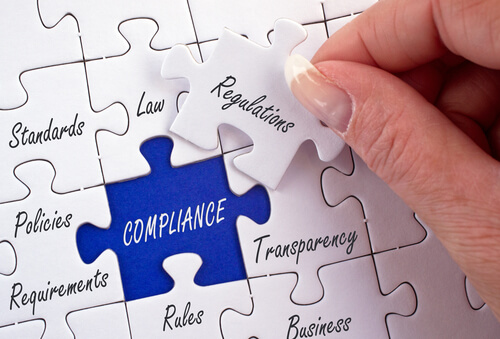 Strata regs: The legals have landed

The new strata regulations are with us and it is interesting to see what kind of flesh they have put on the bones of the impending strata law reforms. Regulations are… 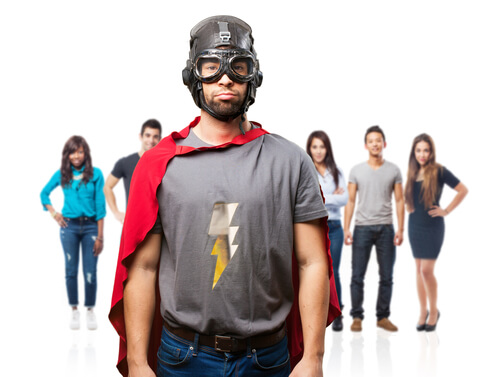 Holding out for a hero: 5 bad strata chairs

As we go to the polls to choose our national leaders, it may be a good time to consider who we elect as strata chairs.  We all need a hero.  Someone who… 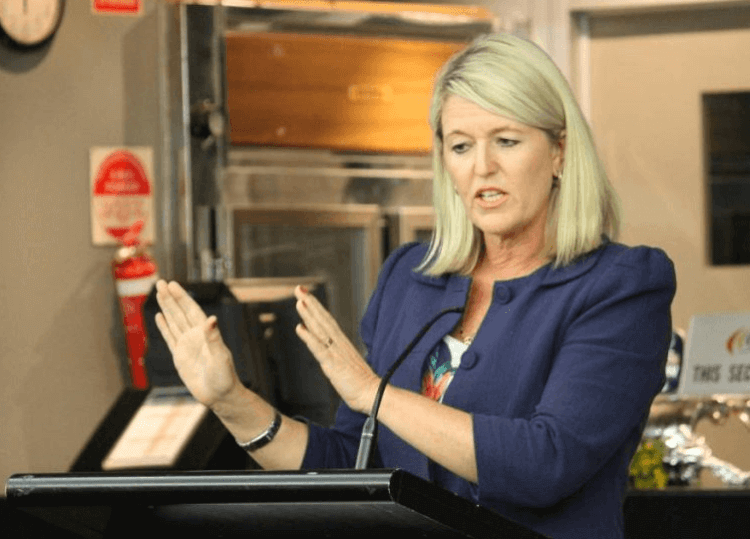 The NSW Labor party is likely to introduce compulsory registrations of Airbnb-style short-term holiday lets (STHL), if it wins power at next year’s state election. And that could see STHL numbers…