Years ago friends of mine complained about two yappy dogs living in the apartment next door, that kept them awake, barking every 15 minutes for a couple of hours around midnight.

The building manager went to the dog owners to complain, but they said: “What are you going to do about the drug dealer next door on the other side? It’s his ‘clients’ that are setting off our dogs.”

A quiet chat with the alleged drug dealer led to emphatic denials: “I’m a private investigator and these are my operatives visiting me to report in.”

An approach to the landlord got a frightened response: “You seriously want me to evict a drug dealer? Not my problem!”

And the police said they knew about the drug dealing but couldn’t prove anything.  However, if the building manager wanted to offer the building for a drug detection dog training exercise, they would make sure one of the floors chosen “at random” would be the one the drug dealer lived on.

This seemed like a good idea until the building manager was asked by a committee member how many recreational drug users he thought were in the building.  That plan was shelved.

As it turned out, when the drug dealer was shown footage of his customers coming into the building at all hours of the day and night, it was enough to scare him off. Problem solved.

Which brings us neatly to the first topic in this week’s Round-up.

By the time you read this, there will be even more hot topics under discussion on the Flat Chat Forum.  Don’t miss out. 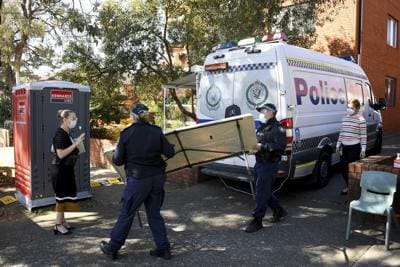 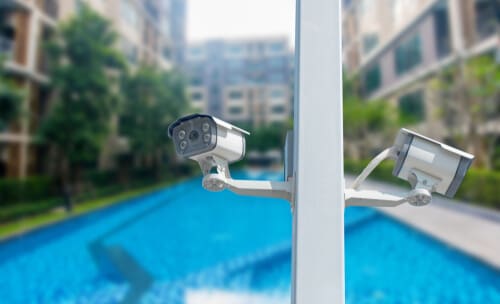 Podcast: See you soon … on your CCTV screens

Exactly who gets to view the recording from your strata scheme’s CCTV cameras?  That’s a topic that’s been keeping us occupied on the Flat Chat Forum and now gets an… 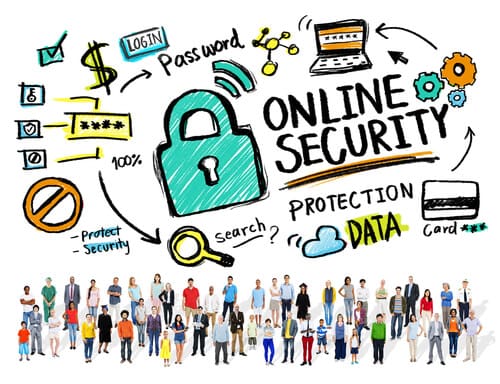