The evidence is stacking up that Airbnb and the other short-term letting agencies have persuaded the majority of our MPs that they should be allowed to operate unhindered by any concern for what they are doing to our fledgling communities.

The brass neck of the Airbnb spin doctors is breath-taking.  Give us the same rules that they have in Tasmania, they say. It all works so well there.

Really? People are living in tents while the government is offering landlords $13,000 to take their properties out of the short-term rental market and let them to low-income families … and they are still sticking with holiday lets, according to this story.

Identifying the fundamental dishonesty that lies at the heart of the Airbnb case seems to be beyond the intellectual capacity of our elected officials, as I explain here.

How can they be boosting the economy with the thousands of people they say are coming to Australia because of Airbnb and not affect the residential rental market? It’s supply and demand, stupid!

But our MPs, led – it has been reported – by Fair Trading Minister Matt Kean, who has been pushing for zero limits on the number of nights airbnb properties can be let –  are undermining the whole basis of apartment living in this country.

Bowing down to the false gods of airbnb, duped by their phony caring and sharing “gifts” – I wonder how elderly many people have actually received the $100 cash bonus for signing up new guests – our MPs have crumbled in front of empty threats that they might lose the votes of a few selfish apartment owners.

What a lily-livered lot our MPs are, if they’re not prepared to tell these carpet-baggers to pack up their snake-oil and slither back to America (where they are in even more trouble for refusing to reveal the true extent of their booming business).

And if you are just as disgusted as we are, be sure to sign Sydney MP Alex Greenwich’s petition or all this will be slid thought parliament without even a debate.

Meanwhile, back in the real world, another raft of strata questions has docked in the safe harbour of the Flat Chat Forum. 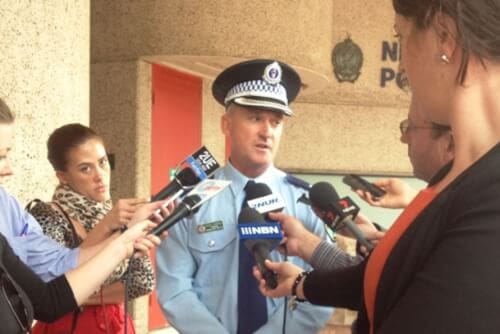 Just a few weeks since the much-vaunted short-term letting register and code of conduct became law, Riot Squad police have twice been called in to break up violent and destructive… 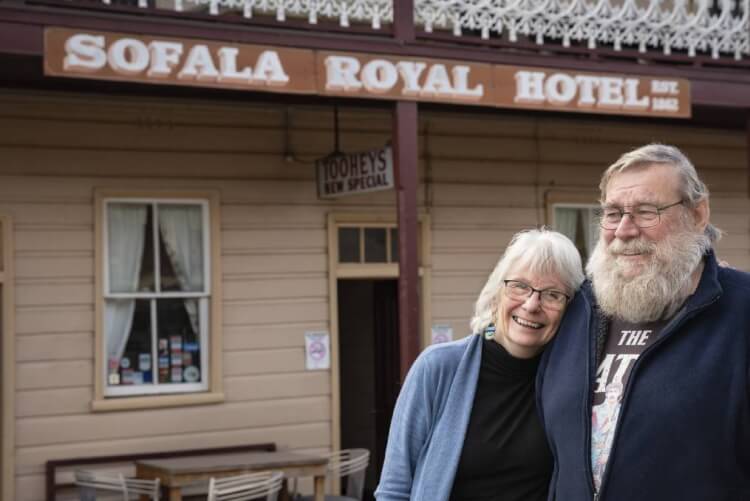 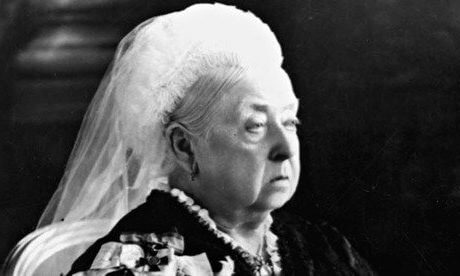 Last Friday, the Victorian Supreme court ruled that owners corporations in that state did not have the right to ban short-stay lets, which is a major blow to any unit…