It has taken almost seven years since the fatal fire in the unit block in Bankstown but as of this week, builders in NSW will be required to install automatic sprinkler systems in all new residential apartment buildings above three storeys.

Following improvements to the National Construction Code, the new rules are intended to improve the safety of occupants in shared residential buildings up to 25 metres.

The change comes following the fatal 2012 fire in a Bankstown apartment block that was not required to have sprinklers installed.

“Sprinkler systems have been used to protect lives and property in high-rise residential, industrial and commercial buildings for a very long time,” Minister for Emergency Services David Elliot said.

“Our focus remains on prevention; however, in the event of a fire, residential sprinklers help control it and provide improved protection against fatalities, injuries and damage. They can often mean the difference between a minor incident and a major tragedy.”

“Residential sprinkler systems can contain at least 90% of fires to the room of origin, preventing it from spreading to other rooms and potentially extinguishing the fire and inhibiting the spread of lethal smoke,” Mr Baxter said.

The National Construction Code (NCC) 2019 will require the installation of automatic fire sprinklers in all new Class 2 (apartments, home units and flats) and Class 3 (boarding houses, guest houses, hostels, schools, aged care and disability facilities) buildings above three levels and below 25 metres in effective height from 1 May 2019.

It has taken too long for this sensible rule to be brought in for new apartment blocks.  But you have to ask what about the many, many unit blocks that are higher than three storeys but below the legal limit of 80 metres previously requiring sprinkler systems.

The building involved in the Bankstown fire was allegedly deliberately designed to be centimetres under the limit that would have required the installation of sprinklers.

Yinou “Ginger” Jiang and her friend Pingkang “Connie” Zhang were inside a fifth-floor apartment at the West Terrace development in Bankstown on September 6, 2012, when a fire started on the balcony and quickly spread inside.

The pair became trapped in a bedroom and climbed onto the narrow window ledge outside, but the heat from the fire forced them to jump.

Ms Zhang – a promising pharmacy and nursing student – died, while Ms Jiang survived with “severe injuries” to her legs that require her to now use a wheelchair. 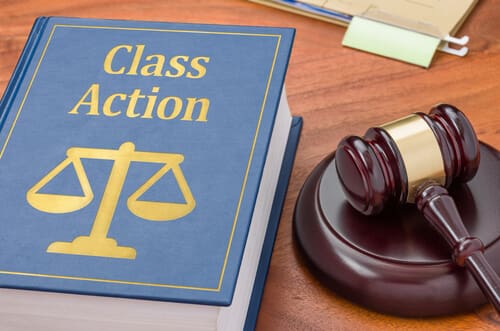 Blocks get together to fight crippling cladding bills

Apartment owners facing bills of as much as $60,000 per unit to fix flammable cladding are being invited to join together in an effort to force developers to foot the… 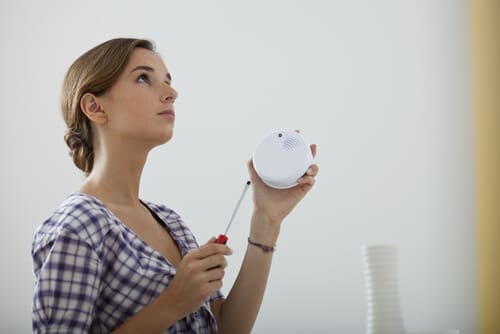 How Fireys may save us from holiday let hell

The NSW government released their discussion document of the proposed new short-term letting regulations this week and, of course, they make interesting reading. I will be examining the proposal for… 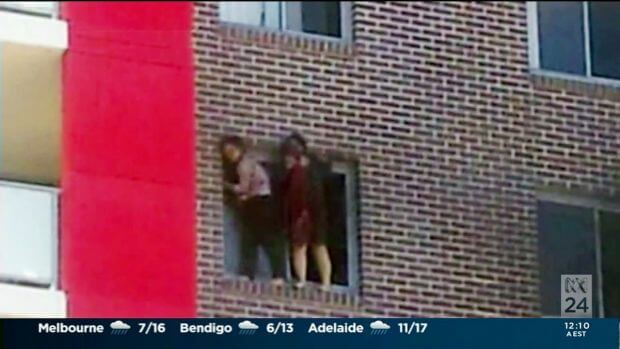 The family of the student who died in the Bankstown fire five years ago, as well as the surviving victim, are suing everybody and anybody who may have contributed to…