Nobody in their right mind enjoys formal committee meetings. Whether it’s your local club or your company board, they often descend into battles of wills between those who know but aren’t saying, and those who don’t know but won’t stop talking.

In strata, committee meetings can become all the more fractious and frustrating because there are so many areas of potential misunderstanding – and what’s at stake are people’s homes or, at the very least, major financial investments.

They can be a breeding ground for bullies, especially when people who are determined to have things their own way confront others who aren’t sure what’s right or wrong.

So it’s surprising that our government bodies offer no practical advice on how those meetings should be conducted.

Victoria, Queensland and the ACT – but notably not NSW – have codes of conduct written into their strata Acts. But they basically tell committee members not to abuse their powers and to acquaint themselves with local strata law (good luck with that!). You’ll find samples of them HERE.

But, as frequent posts on the Flat Chat Forum show, meetings are easily disrupted by committee members and ordinary owners who either don’t know or don’t care about how they should behave.

So what can you do? If you are in a state that has a code of conduct, that’s very good place to start. In NSW, you should maybe consider drawing one up and adopting it as a by-law.

But as to the actual running of the meeting, a set of sensible standing orders – the nuts and bolts on how meetings should be conducted – could and probably should be adopted.

Many committee veterans depend on the standard text Roberts Rules, but even that would have to be adopted as a by-law to have any effect. We’ve got our own home-grown, hand-knitted example of possible standing orders HERE.

So what should your standing orders contain? They could warn against aggressive behaviour, raised voices and personal, racial or sexist abuse.

They certainly should set procedures on the order of speaking – no one can speak twice on a subject until everyone who wants to speak has done so once.

But what if owners just ignore the rules? The standing orders could allow the chair to warn a member about their behaviour and then, if they continued to be disruptive, ‘name’ them in the minutes of the meeting.

Now, a normal human being would soon pull their head in. For a bullying committee member, it could make a big difference to their prospects of re-election at the next AGM.

There’s not a lot more you can do about the determinedly disruptive. For instance, you can’t make acceptance of your code of conduct a condition of membership of the committee.

However, clearly defined rules work. One story on the Forum concerned an owner who brought a proxy to general meetings and then they would both harangue the chair from the floor.

Standing orders that required only owners or their proxies, but not both, to speak gave the chair the tools he needed to get things back under control.

A version of this column previously appeared in the Australian Financial Review. 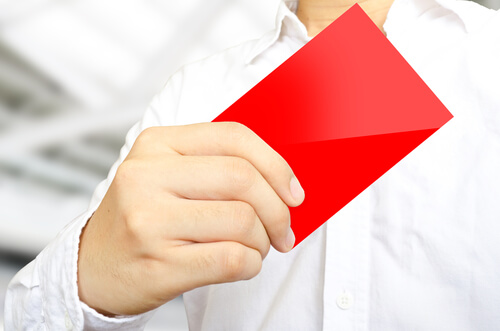 How can you put a strata pro in charge?

How bad does your strata committee have to be before a tribunal will sack them and appoint a strata manager to take over? If you can’t vote the committee out,… 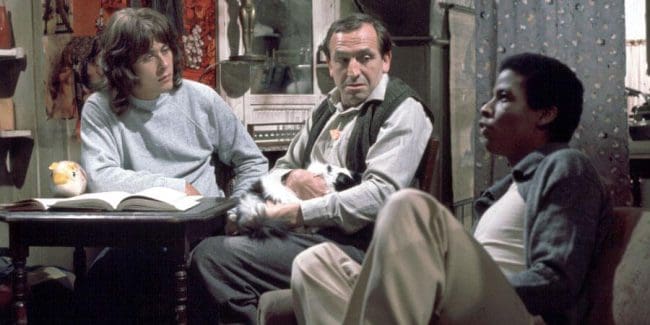 There’s a genuine “Catch-22” hidden in one of our questions this week.  How can you ask to speak at a strata committee meeting when you aren’t allowed to speak? The… 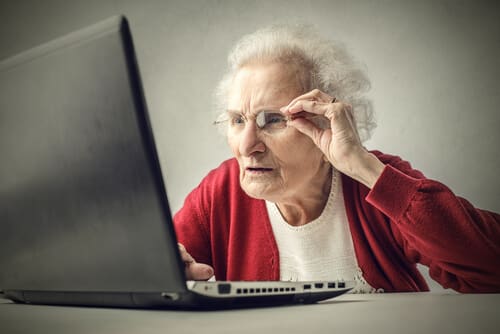 Another week, and the steady trickle of confusion in our daily strata lives is gradually turning into a flood of frustration. Just skimming this website would be enough to give…