This article appeared in the MELBOURNE AGE in October 2008.

Apartment buildings in Melbourne and across Victoria may be heading for financial meltdown as unit owners face substantial increases in strata fees at the same time that it’s become harder to force defaulters to pay up.
Fees – quarterly or monthly payments for each owners’ share of the management and upkeep of their building – are on the increase due to new regulations that require managers to have professional liability insurance while larger buildings have to establish maintenance funds to pay for future repairs.
But the new system also means claims for overdue payments have to go through the Victorian Civil and Administrative Tribunal (VCAT) and it can take months before arrears are recouped. Even then, owners corporations can’t claim the costs involved and many are now writing off debts rather than pursue them.
“With mortgage stress, increased fees and it being harder to recover debts, the fees system is in danger of hitting a spiral of decline,” says strata lawyer Stephen Goddard, chair of the Owners Corporation Network, the national body for apartment owners. “When other owners realise they are picking up the tab for the slow or non-payers, they could stop paying their bills too.”
The much-needed and wide-ranging new laws, which came into force in January this year, were a response to the fact that strata developments – apartments, townhouses and mixed commercial and residential communities – are getting bigger, more complicated and much more popular with Victorians.

But for those living in them – about a quarter of the state‘s residents – there is widespread confusion about exactly who is supposed to do what.

“Owners didn’t have much idea of their rights and obligations before the new laws came in,” says Rob Beck, General Manager of Owners Corporations Victoria, the umbrella organisation for the 80 percent of the state’s professional strata managers. “Now that they’ve got more responsibilities, they have even less idea.”

The new laws give owners’ management committees the right to make binding decisions but also dump a stack of new responsibilities in their laps, including financial management, record keeping, dealing with complaints and meeting procedures.

Managers (formerly body corporate managers) now have to be registered and must have professional indemnity insurance. And the new dispute procedure means owners corporations have to take part in in-house mediation if they want to pursue a complaint against a resident.

“Prescribed” buildings – blocks of more than 100 units or with an annual turnover of more than $200,000 – are compelled for the first time to create maintenance plans for future repairs, and any building that has such a plan now has to put money into a fund to pay for it.

There’s a lot for unit owners to get their heads around but leading strata lawyer Julie van Dort says fees are the single biggest concern as the new laws bed in.

“Fees, personal debt and debts of the owners corporation, are among the biggest worry for strata owners,” says Ms Van Dort. “There are increased fees because of compliance and obligations in the legislation but there appears to be no increased benefits or protection.”

Ironically, at the same time as fees rise, owners’ corporations are writing off debts below the level where it’s worthwhile pursuing them.

“Previously, disputes went before the courts,” explains Rob Beck. “While VCAT’s jurisdiction reduces overall costs, it doesn’t grant orders for the costs parties incur. This penalises owners corporations when they are forced to act against individual lot owners for non-payment of fees and charges.”

Mr Beck, who says penalty interest charges aren’t enough, believes 60 percent of the strata claims currently before VCAT are for non-payment of fees, a process that takes, on average, nine weeks on top of the delays inherent in flagging bad debts.
“We believe it is patently unfair for owners who do the right thing to be penalised and bear the cost of debt recovery,” says Mr Beck, whose organisation is currently running strata seminars across the state. “By VCAT not awarding costs against the defaulting owner, other lot owners who pay on time and follow the rules are hit with a double whammy.”

Adding to the confusion, there are doubts about whether some of the fees are actually justified. With managers now devising compulsory maintenance plans for the life of larger buildings, some owners complain that they are having to save money for “disaster planning” rather than sensible contingency funds.

“We’ve got managers planning to replace all the building’s lifts in 25 years and others talking about digging out and completely replacing swimming pools,” says Michele Anderson, chair of the Victorian branch of the Owners Corporation Network, a national body of strata owners. “It’s all based on an absolutely worst-case scenario.”

Julie Van Dort, who helped advise Consumer Affairs Victoria on the new laws, says one of the biggest changes is the amount of legislation, its complexity and the paperwork required. And, despite extensive and, apparently well received publicity campaigns, she isn’t convinced that strata owners are any better informed than they were before the new laws came in.

“Purchasers and owners are still confused about what they thought were ‘property rights’ and what they have as strata lot owners – a lot of obligations and few rights,” she says.

That’s a view not shared by Consumer Affairs. “CAV believes awareness of legislative change regarding owners corporations has risen significantly and is quite high,” says Dr Claire Noone, Director of Consumer Affairs Victoria. “CAV is continuing its education and information campaign to ensure that owners, tenants, and managers are better aware of their respective rights and obligations.”

Even so, some owners corporations have decided the whole business is too complicated and are continuing to muddle through as they always have, raising the whole question of whether, even now, they understand the difference between owning a house and a unit.

Consumer Affairs have produced a booklet, Owning, managing and living in a unit or
apartment: a guide to owners corporations, which can be accessed online at www.consumer.vic.gov.au, from the Consumer and Business Centre at 121 Exhibition Street or by contacting CAV on 1800 1300 55 81 81.

Michelle Anderson, chair of the management committee of a high rise in Docklands, realised the new strata laws hadn’t quite clicked when a real estate agent told her about a tenant in her building who’d been complaining about noise.
“This woman openly said he was just a nuisance, he was only a tenant, no one else had complained and, anyway, she’d told him there was nothing the body corporate could do,” says Michelle.
“I had to explain that, firstly, tenants now have as much right to complain to the owners corporation as anyone else and secondly, we are legally obliged to respond.
“It turned out this bloke had a legitimate complaint but we hadn’t been given a chance to address it because the real estate agent thought it was her job to fob him off.”
Although she agrees that the laws badly needed changed, Michelle, chair of the Victorian branch on the Owners Corporation Network – a national organisation of strata owners – thinks they have “opened a can of worms”.
She says extra costs to owners for added expenses on top of existing management contracts are a major issue, married to, ironically, a lack of full understanding by some managers.
“Most management committees are running show the “old” way and even the managers are struggling to understand the changes,” she says.
Michelle also claims a double whammy on maintenance funds – previously called sinking funds – is costing strata owners dearly.
“Some buildings now have two maintenance accounts set up and are contributing twice to maintenance. There is a lot of confusion even within management regarding this.”
And she sees the age-old conflict between tenants and owners as having been exacerbated by the new laws, even though the process is now more transparent.
“Tenants now have equal rights and can cause problems for committees if they are not aware of the owners corporation rules for the building they live in” she says. “They will argue issues that an owner fully accepts and understands.
“The tenant has different expectations and can take the Owners corporation directly to the Victorian Civil and Administrative Tribunal (VCAT), causing undue costs to the owners corporation.’
But Michelle has simple solution for that problem, at least: “All tenants should be given a copy of the rules and made sign them before agreeing to a lease.” 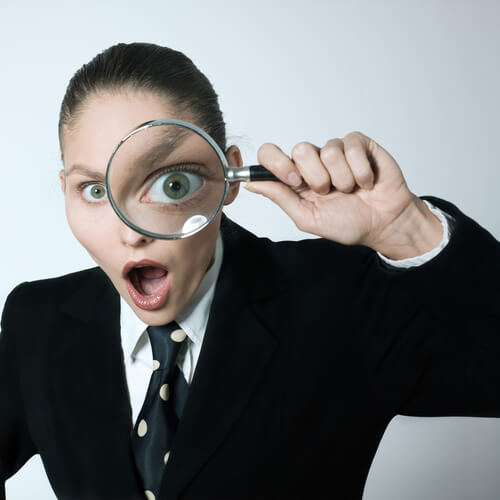 Roundup: Time we took a closer look … at us

There are lies, damned lies and then statistics, the old saying goes. And then, to compound the mendacity, there’s what politicians and journalists do with them. I love stats.  My… 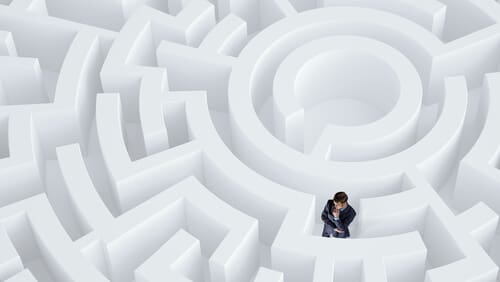 Free guides through the strata maze

There are many barriers to the smooth running of strata schemes but foremost among them would have to be lack of knowledge. If you add up all the people who… 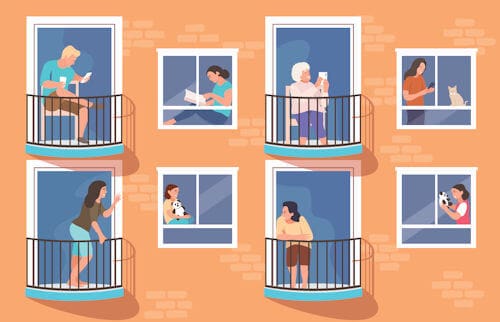 How to turn your scheme into a community

Strata schemes bring together all sorts of different people, whether they’re from a range of ages, social and economic backgrounds or ethnic roots. This could be a recipe for conflict…