A couple of months ago the NSW Government passed a law that made it easier for owners corporations to approve the installation of sustainable infrastructure.

The law and its intentions were kind of  … diverted? … diluted? …hijacked?… by an amendment seeking to allow pets in all apartments.

Okay, that was then, this is now. The pet issue is being dealt with separately now, but the sustainability aspects remain and have been law for a couple of months.

The main thrust of the Strata Schemes Management Amendment (Sustainability Infrastructure) Bill 2020 is that owners and strata committees can get sustainability improvements approved with a simple majority of more than 50 per cent of votes, rather than the 75 per cent special resolutions that were previously required.

What qualifies as sustainability?

The Act defines “sustainability infrastructure” pretty much anything that involves the installation, removal, modification or replacement of any part of common property to make it more sustainable, depending on the intended purpose of the proposed change.

That could include any one or more of the following:

Now, one person who is across all of this, is Brent Clark of WattBlock, a company that not only tells you where your block is less sustainable, or just how to fix it, but even explains the by-laws you will need to get it done.

WattBlock is a multi-award-winning organisations and Brent has put together a short video to explain how your building could use the new laws to become more environmentally friendly.

FYI, the picture at the top of this post, with solar panels on its balustrades, is we think from Latvia which has about 1750 hours of sunshine in an average year. Sydney has 50 per cent more. Just saying … 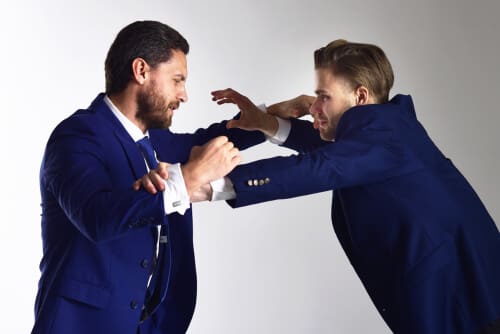 Roundup: Litigious lawyers, solar power and a ban on … guess who

A few of our recent featured posts have stimulated a lot of discussion here on the Forum. My comments about how some landlords won’t rent to lawyers was borne out… 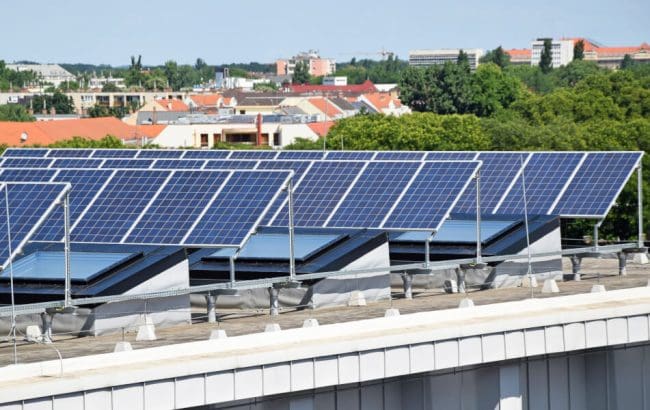 They were overshadowed and somewhat stymied by the pet amendment, but now that has been settled the NSW Government can push ahead with new strata laws that will make it… 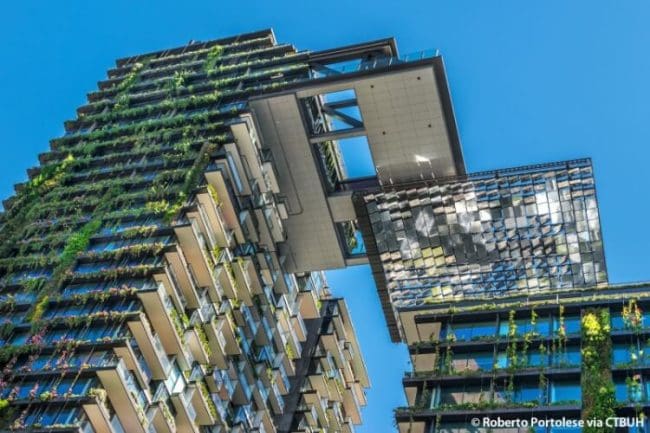