Appropriately, with Bastille Day just behind us, we turn our thoughts this week to revolution.  And while employing Madame Guillotine might seem a little excessive (if tempting), there comes a point tin the history of most strata schemes when change is long overdue.

After 15 years of writing about apartment living, observing ordinary people trying to manage their unit blocks, I have developed a theory that there are three stages of strata committees: the chaotic, the neurotic and the despotic.

The chaotic stage is when some committee members have half an idea of what they are supposed to do, if that, while the others are driven by self-interest and a misplaced faith in common sense – that’s if they are driven by any force strong enough to overcome systemic apathy.

Finally, a couple of people who do kind of know what they’re doing come along and try to impose some kind of order.

That’s when we enter the neurotic phase, in which, having discovered that there are rules and regulations, the committee members can’t make any decisions for fear that it might contravene some law that they don’t know about, or others that they’ve heard about but don’t understand.

By the way, doing nothing can get you into as much trouble as making bad decisions – your scheme has a legal obligation to insure the building, hold meetings and maintain common property, for a start.

Even so, when you are stuck in that particular rut, it’s worth remembering that there are no StrataKops, hovering around like parking wardens, waiting to leap on you for every infraction. It takes someone who’s been disadvantaged by the committee’s lack of diligence to make an official complaint.

Moving on, having gone through their period of analysis paralysis, many schemes will elect someone who simply gets things done.

Overwhelmed by waves of gratitude and relief, they then lock in their votes to this person who, increasingly fearful that the block can’t survive without them, starts wielding executive powers to which they’re not entitled, controlling information, stacking votes and countering challenges, especially from anyone who knows what they’re doing.

Sooner or later, this despotic phase ends, it all falls apart and you’re back at the chaotic stage, and so the cycle begins again.

If your strata scheme is in any of these phases, you may be considering mounting a palace coup. However, given the general apathy among most apartment owners, especially investors, it can be tough to initiate change.

Also, any individual who challenges the status quo is going to be branded a trouble-maker so it’s better to have a collective approach with other owners than to be a lone voice, trying to convince their neighbours that everyone is out of step except them.

However, that has its problems too. I recall one chair of a building who dismissed individual criticisms as just one person’s point of view while a group approach was a conspiracy.

In short, you need to present a viable alternative and one approach, discussed at length on the Flat Chat Forum  is to form an alt. committee.

The trick is to make sure it’s about making thing better, rather than just getting rid of the old guard. Choose people who have the time and skills to make a contribution, rather than just those who want their turn in the driving seat

Also, if you want to get the majority of owners behind you, ready to sweep you and your cohorts into power at your AGM, is to try to stay as positive as possible.

Rather than only pointing out the incumbents’ flaws to other owners, wherever possible you should be pointing to a better way forward.

Eventually you will have to be critical, but even then, the best way to get support is to target the policies rather than the personalities.

One sure-fire vote winner is to show how the current committee is costing owners money or harming the value of your properties.

You never know, if you get enough support, you might get to that fourth, almost mythical phase – the democratic.

This column appeared in the Australian Financial Review. Parts of it also appeared in a previous post on the Flat Chat website. 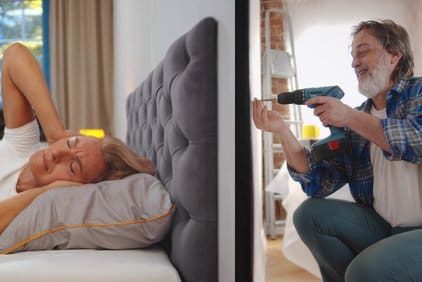 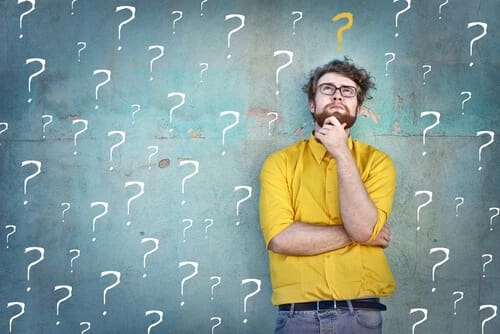 Strata basics – who does what, when and why?

At times like these, when our worlds have been turned upside down and everything seems to be changing around us, it’s often a good idea to recentre, recalibrate and get… 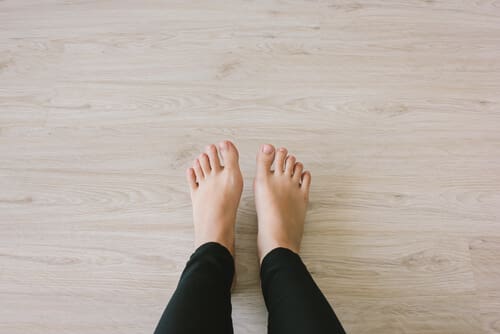 They say no good turn goes unpunished and one Flatchatter certainly has a dilemma because she wants to do the right thing. On the one hand, in between tenancies she…