Way back in the early days of Flat Chat – about 11 years ago –  I wrote a piece for the Sydney Morning Herald called “Send In The Clowns” which was basically about how incompetent, illogical and even anti-strata some NSW Consumer, Trader and Tenancy Tribunal (CTTT) adjudicators could be.

It’s been three years since the CTTT was absorbed into the NCAT super-tribunal, and we have to ask if anything has really changed.

Nack in the day, the worst CTTT adjudicators and mambers  would blithely ignore by-law breaches because they didn’t think strata by-laws were important.  Others would enforce their own rules so rigidly that people were losing legitimate cases on incredibly minor technicalities.

For instance, owners and tenants would routinely be told that noise was part of apartment living and they had to put up with it, despite the fact that strata law says no such thing. Noisy timber floors would be allowed if their owners scattered a few rugs here and there, condemning downstairs neighbours to living hell just so the selfish bastards upstairs could trendify their apartment.

There was the Russian lawyer who built a staircase through the loft above his apartment to a deck on the roof, who then insisted in having an interpreter, despite running a successful legal practice in English.  The CTTT went along with it and failed miserably to deal with the culprit effectively, causing his neighbours months if not years of hassle and heartbreak.

There were the residents of a block of units who were being terrorized by the violent jailbird boyfriend of a neighbour.  Their action for penalties for breach of a Notice To Comply was thrown out because they forgot to bring the minutes of the EC meeting that had issued the NTC.

The Member refused to adjourn the meeting for 10 minutes while it was fetched.  The boyfriend was gleefully uttering more threats as they left the hearing. The residents had to start the whole process all over again, enduring several weeks more of abuse, threats and property destruction.

There was the adjudicator who accepted the word of noisy tenants who said they weren’t aware that there were by-laws, even though the Notice To Comply, which they had ignored, listed the number and the exact wording of the by-law that they had breached.

The list went on and on. Exacerbating the problem was the fact that few people, this writer included, understood the complex relationship between Fair Trading – the first point of contact for most strata issues – and the CTTT.

When I was hauled up to meet the CTTT director because of my negative stories, she declined to tell me how many of her adjudicators had ever lived in apartments, claiming it was a matter of “privacy”.  Soon after there was a recruitment drive for new adjudicators and some of them seemed to lose the attitude that people who lived in apartments deserved what they got.

Then in January 2013, CTTT ceased to exist and NCAT – the NSW Civil Administration Tribunal – came into existence and some of us thought everything would be OK. But is it?

I realise this website by its very nature filters out positive stories – people tend not to write to us saying they are having such a wonderful time they don’t know what to do with themselves.

But there is a disturbing trickle of stories that suggest NCAT is no better that the CTTT was at resolving strata disputes.

The notorious Bridgeport building where the EC is determinedly hanging on to its illegal short-term lets despite a Land and Environment Court ruling against its managers.  Whistleblowers claim they are being discriminated against and being bullied, including a preposterous threat of a special levy of $200,000 to take legal action against them for “bringing the building into disrepute” (clearly intended as a scare tactic).

And yet NCAT thinks this building does not require the statutory appointment of a strata manager to sort things out.  Could it be because there are current and former Government MPs in the power group controlling the building?

OK, let’s assume for a moment that the threshold for statutory management is a bit higher than just willfully breaching planning laws, ridiculous as that may seem. How about the case of an owners corporation that successfully took action against a family who owned a number of properties in the building for breaches of by-laws?

In a parallel action, the offending family successfully applied for the appointment of a strata manager to replace the EC because the EC was wasting money by pursuing by-law breaches. In short, NCAT sacked the EC for doing their job properly according to its own standards.

So where does the threshold lie?  On the whim of the NCAT member, it would seem.  One strata building that has a clear set of by-laws banning air conditioning (it is an award-winning ’green’ building) refused an application from an owner to install air-con.  The owner went ahead and after months of legal wrangling, NCAT told the owners corp ithat it did not have the power to enforce its own ruling that the air-con be removed.  What a waste of time and money!

OK, that’s just three examples of inconsistency, lack of logic and failure to impose strata law. But are there more.

I am interested in hearing your stories about your experiences with NCAT.  Are the any better than the CTTT or is it just the same old clowns with a different name.  Write to us here in complete confidence – no names, no packdrill – and we’ll see if things are as bad as they seem or better than they were before. 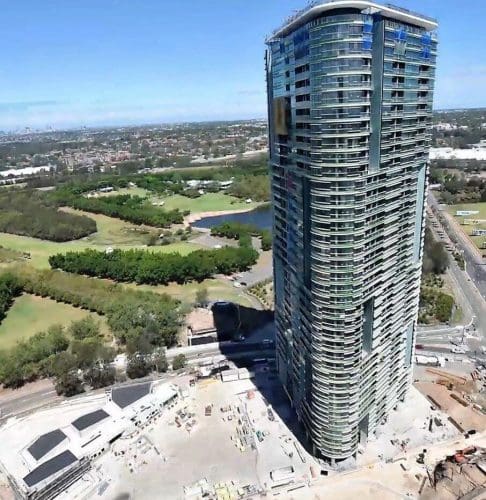 OK, nobody died, but this was a pretty grim Christmas for the residents and owners of the Opal Tower in Sydney’s Olympic Park. Many of them were evacuated from their… 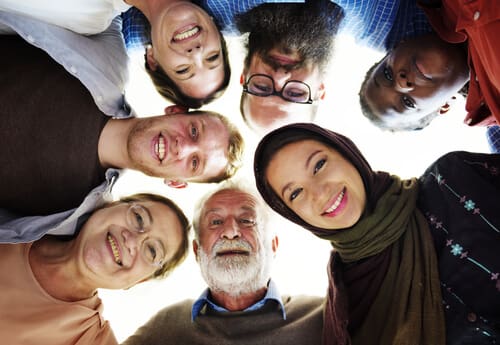 Podcast: Which apartment tribe do you belong to?

Do you know what your strata-living tribe is? Are you economically engaged, young and jobless or under-employed, battlers, established owners, downsizers or even public housing tenants? Professor Bill Randolph of…

It’s been a big week here in StrataLand, with the release of the regulations to go along with the new NSW strata laws that are due to come in on November 30…