We should have seen it coming.  Opportunist Airbnb hosts are jumping in on the coronavirus quarantine restrictions by offering special “self-isolation” packages – including in apartment blocks.

The packages include food deliveries to your front door, video games and streaming TV.  But do they mention staying away from common property facilities or alerting the neighbours to the fact that there is a potential Covid-19 carrier in the building?  Not that we could find.

Many isolation package hosts promise to forensically clean the apartment before and after you’re there, but say nothing about lifts, gyms, handrails and common property door handles. One in Adelaide even has a picture of the block’s swimming pool.

Airbnb hosts are reeling with the news this week that the company is going to allow any bookings for stays until April 14, and possibly beyond, to be cancelled free of charge.

Some of them, however, are making lemonade from lemons by offering special 14-day self-isolation packages for returning travellers from overseas.

Our view?  If the property is a house, that’s fine. Well done.  You’re performing a public service.

If it’s an apartment block, unless you are prepared to alert the neighbours that there is a non-resident in self-isolation, and prevent your guests from using common property facilities, stuff off!

Actually, with the emergency powers at their disposal, the state governments should be banning “isolation” stays of non-residents in apartment blocks right now. Why non-residents?

Because permanent residents are more likely to consider their actions before they risk infecting their neighbours, while we know from long and bitter experience that people who have no long-term relationship with a building or its community can sometimes behave very selfishly.

This view echoes an email sent out by Melbourne pro-resident activists WeLiveHere who have demanded that the Victorian State Government should ban self-isolations in short-term apartment lets.

“In compliance with [new self-isolation laws] the State Government  must now ban overseas short-stay guests in residential buildings or provide information on how this it can be policed,” the group’s leader told supporters in an email last week.

“If you are aware of short-stays in your residential Class 2 building –  either individual owners letting out a room or commercial short-stay operators letting out multiple apartments – we suggest you write to the Premier … and ask how this new law can be enforced in Victoria without short-stays being banned.

“There are plenty of vacant hotel rooms that can accommodate short-stay visitors arriving from overseas.”

She has a point. According to a story in the Sydney Morning Herald and Age’s Domain section, one manager of 150 Airbnb properties in Melbourne is offering special packages – presumably mostly in apartment blocks – and will throw in a games console for the first 20 to sign up.

Some large apartment blocks in Melbourne city centre have as many as one-third of their units given over to short-term holiday rentals.

In Newcastle, NSW, according to a story on the ABC website, the host of three properties is looking to put them back into the residential market when her bookings dry up next month – if she can work out what to do with her furniture as there is no demand for furnished accommodation.

To add insult to injury, recent guests from Sydney cleaned out her entire supply of toilet rolls and she now has to keep their replacements under lock and key.

Toilet rolls for the few Airbnb guests who are still travelling have become an issue since panic-buyers cleared supermarket shelves.  Some guests who haven’t cancelled are being warned to BYO bogroll when they travel. 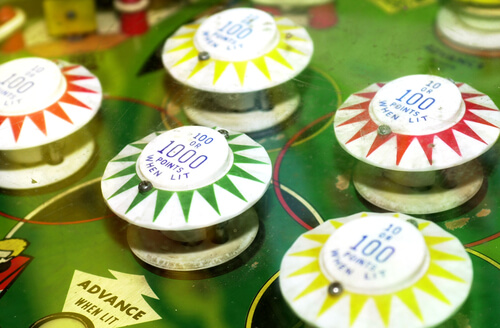 Roundup: Rolling around in search of an answer

Some days you’re the Pinball Wizard, others you are just the ball. This week I find myself bouncing between a number of organisations on behalf of all you Flatchatters who…

We cover a lot of ground in this week’s Flat Chat Wrap, starting with the surprising news that new apartments are getting bigger while houses are getting smaller.  Is it… 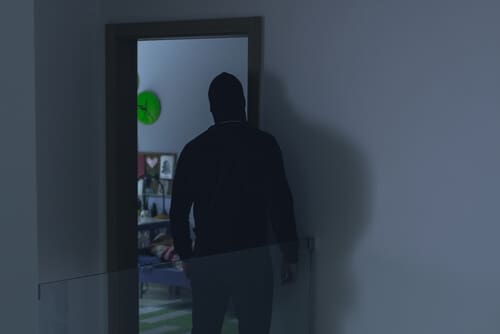 In what has to have been one of the worst weeks for Airbnb since short-term online holiday letting  landed on these shores, we’ve had two prime examples of exactly why…