The eventual buyers of the properties being renovated on the Nine network’s Block reality TV series could save millions of dollars in depreciation over the life of their investment.

An “astounding” amount of depreciation deductions have been identified on The Block 2021 according to the show’s Executive Producer, Julian Cress.

Experts in the field, BMT Tax Depreciation, were asked to estimate the depreciation deductions available on this season’s properties and found the total maximum deductions to range between $3,091,000 and $3,610,000 per property, albeit over the maximum 40-year claimable period, with the highest figures found in Kirsty and Jesse’s House Five (above).

Depreciation, the natural wear and tear of property and its assets, is one of the highest tax deductions available to property investors and can be claimed for up to 40 years.

Julian Cress said that with private investors often snapping up the properties, the depreciation available will be a key selling point when it comes to auction time.

“The properties on this season of The Block yield an insane amount of tax depreciation deductions. A savvy property investor will factor this into their purchase decision,” he said.

In a press release issued this week, BMT CEO, Bradley Beer, explained that the sizable nature of depreciation deductions on The Block properties is due to the extent of the renovations performed.

“These properties qualify for particularly strong depreciation deductions because they are substantially renovated,” said Bradley Beer.

Substantial renovations occur where all, or substantially all, of a building is removed or replaced.

“This can include removing or replacing foundations, external walls, interior supporting walls, floors, roof or staircases. When combined, these would directly affect most rooms within a property,” said Mr Beer.

Bradley Beer explained that one of the benefits of substantially renovated properties is that investors who buy that property can claim depreciation on plant and equipment assets installed during the renovation, which is not the case for most second-hand investment properties.

“Because both plant and equipment and capital works depreciation of substantially renovated properties can be claimed, it makes them even more attractive to the buyer,” he said.

“Reducing tax liabilities will be part of an investor’s strategy and with these schedules the outcome will be fantastic for the new owners,” he concluded. 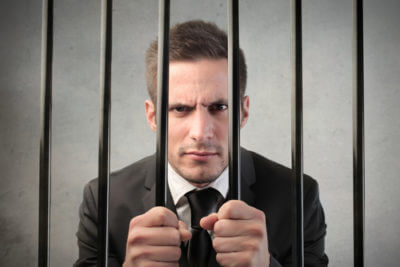 This post, an expanded version of last week’s roundup intro, appeared in this form in the Australian Financial Review. Happy New Year! Two pieces of legislation came into force as… 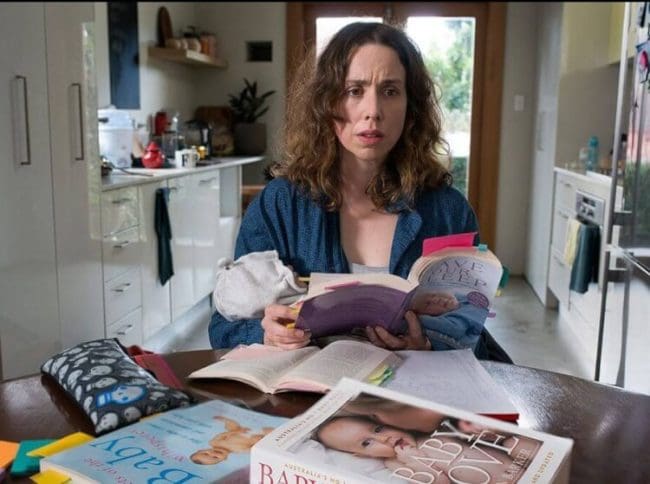 How would you like your apartment to be the star of a TV show? No, we’re not sending a bunch of Blockheads around to renovate – the second series of… 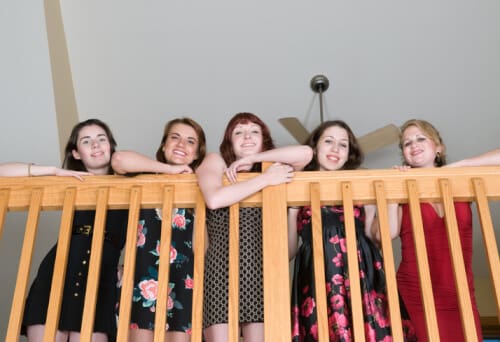 Why are we subsidising short-term lets?