Apartments weren’t so much an afterthought in the budget, as a hastily scribbled postscript.

Sure there are additional incentives for first-time home buyers, and capital gains tax relief on granny flats, but there were very few “big picture” initiatives among the big ticket plans.

And there was one area where the government could and should have splashed the cash – a glaring ommission that would have created jobs, boosted Australian business and made thousands of apartment residents very, very happy.

More on that later …

On the plus side, the expansion of the First Home Buyer Deposit Scheme allows 10,000 more eligible applicants to purchase a new home with only a 5 per cent deposit, while the government takes care of the mortgage insurance usually attached to loans that start with a low deposit.

Given that most firt-timers chose apartments for their home-owning debut, that might make a difference in the apartment development industry.

But really, this budget was the same old, same old. The government wants more people to spend more money on new homes, so that builders can build and that money can flow back into the economy.

According to Dr Andrew Wilson, Chief Economist at property management analysts Archistar, home building can generate three jobs directly for every $1 million invested, with up to six extra jobs created in the wider economy as a knock-on effect.

But while building approvals for houses are now at the highest monthly level since January, according to Dr Wilson, there are worrying signs that approvals for apartments are down by more than 8 per cent over the first eight months of this year compared to last year, and are now at their lowest levels since 2012.

Why are apartments suffering more than houses? The bad publicity around building defects, like the Opal and Mascot towers scandals, can’t have helped.

Add the ongoing angst over combustible cladding and the millions of dollars it will take out of Australian apartment owners’ pockets to make their blocks safe, and you can see why increasing numbers are shying away from high rises.

So what has the government done. Pouring more money into affordable housing is a good idea but funding some serious community creation would kick-start every part of the equation.

We keep hearing that the pandemic will be a “game changer” but that only applies if someone changes the rules.

Build-to-rent, could use a boost. More “lifestyle” apartment blocks, with long-term leases and all the amenities that young people, especially, want and need, would change things up, especially if we need to move home to find work.

Why not set out to build focussed combinations of low-cost and regular housing, a mix of owner-occupied and long-term rentals, with sustainable infrastructure that supports people working from home and in shared spaces?

Add in child care, sports and recreation, cafes, bars, medical centres – and you can create the kind of community that takes years to build organically. It’s not rocket science – it’s social science.

Back to that basic missed step.

If the government really wants to create jobs while rebuilding confidence in the apartment market, why not put some of those funds into replacing, with an Australian-made product, all the dangerous combustible cladding of dubious foreign provenance currently covering thousands of high-rises.

Or does that have too strong a whiff of pink batts for our pollies to seriously consider? 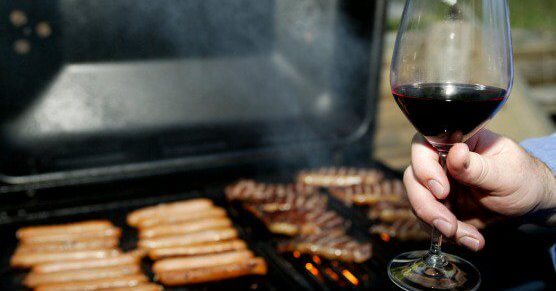 Time to chuck another Aussie tradition on the barbie

Here’s a question for everyone who is getting their teeshirts in a twist over flammable cladding:  Would you give up having barbecues on your balconies if it meant you didn’t…

Earlier this month (Feb 2019) there was a second flammable cladding fire on the outside of an apartment block in Melbourne. Flat Chat’s JimmyT went on Weekend Sunrise to argue… 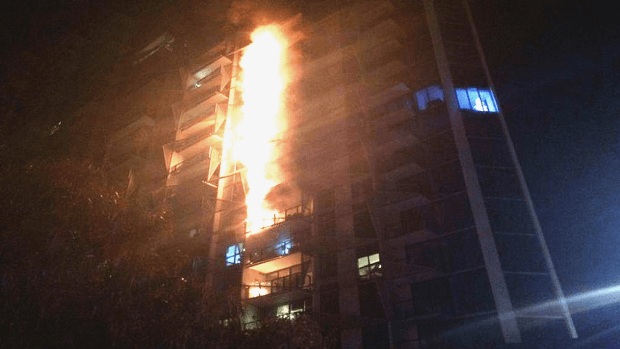 One Reply to “Budget missed a trick with strata (as usual)”