There’s an interesting side issue to the Queensland smoke-drift case resolved at a tribunal in December last year.

And it could spell the beginning of the end for the “too-hard basket” of saying a complaint about a by-law breach is a personal dispute between two residents and therefore none of the body corporate or strata committee’s business.

Just to refresh your memories, one resident of the Artique building in Surfers Paradise had complained to the committee about smoke drift coming from the balcony of the heavy smoker directly below.

The apartment block had a by-law in place that was intended to deal with offensive cigarette smoke but the committee said they lacked the expertise to decide whether or not the smoke constituted a nuisance or hazard.

Thus, it decreed, the matter was a dispute between two residents and none of their beeswax. The Body Corporate Commissioner disagreed, firstly saying that smoke drift from one resident’s balcony into another’s apartment was a health hazard and ordered the smoker to do so inside her home.

But then she went on to say that the body corporate committee had a duty of care to enforce its own by-laws.  And if they felt they didn’t have enough information to make a decision they should have asked for more.

She went on to put the Body Corporate Committee straight on its responsibilities in these kids of issues.

“I will make a comment about the body corporate,” she wrote at the end of her summary. “The body corporate has said this is a matter between the applicant and the respondent and it declined to make a submission on this application.

“It did not issue a by-law contravention notice in response to the applicant’s complaints. In correspondence to the applicant, it said it gave the respondent a copy of the by-law and tried to ‘broker a resolution’, but that it was a personal interpretation as to whether there was a breach and it could not make that determination.

“The body corporate is not obliged to enforce section 167 of the Act [relating to nuisance], but it does have a statutory obligation to enforce the by-laws, including By-law 5. Moreover, it must act reasonably in undertaking its functions and in making decisions.

“If the body corporate did not reasonably believe the respondent was in breach of By-law 5, it did not need to issue a by-law contravention notice to her.

“If it was unsure if the by-law had been breached, it could have asked the applicant for more evidence to assist it in making a decision.

“However, I do not consider that it could fail to act simply because it thought it was not its responsibility to decide if the by-law had been breached or that it was just a matter between residents.”

The key phrase for the rest of us elsewhere in Australia is that the committee had “a statutory obligation to enforce the by-laws.”

Now this has been established many times in NSW where owners, told by their committees that they don’t want to get involved, have turned to section 232 of the Strata Act which allows residents and owners to take action against a committee for failure to respond to a valid complaint.

In Victoria, allegations by owners or residents of by-law breaches must be submitted on a prescribed form and the strata committee has either issue a breach notice, pursue the issue at a tribunal or, if it decided not to puirsude the matter, explain in writing why it came to that conclusion.

So what difference does the Queensland ruling make?  Obviously, it creates some kind of precedent, if only for reference, establishing that there is a duty of care placed on body corporate committees to enforce their by-laws.

Elsewhere, it’s a reminder to committee members whose instinct is to put tricky issues over by-law breaches in the “too-hard” basket that they could end up being the parties hauled over the Tribunal coals for their failings. 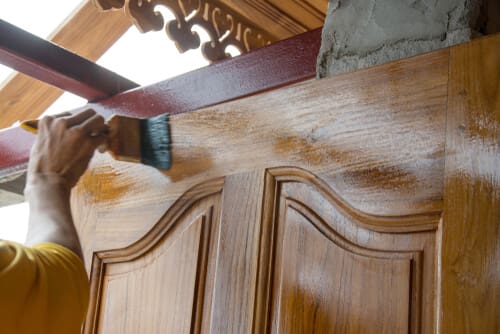 Every so often I get the feeling that there must be a strand of DNA that makes people both nit-picking and want to live in strata. Take the post from… 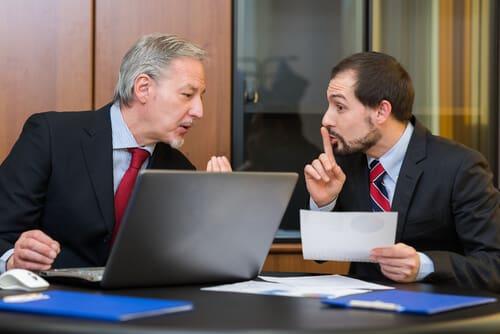 Roundup: When is it OK to start plotting against the committee?

There’s been a lot of forum chat in the past week or so about whether or not it’s a good idea to set up an alt. committee – or strata… 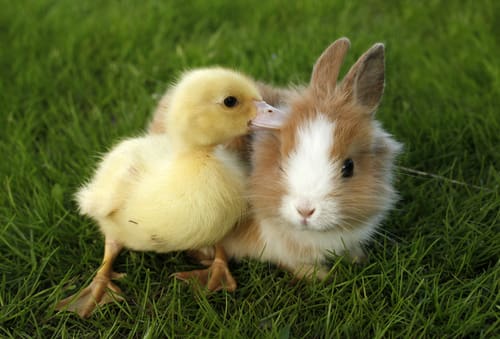 After all the flying fur over the NSW Court of Appeal overturning a blanket pet ban in a Sydney high rise, there has been a fog of misinformation, disinformation and…