This column first appeared in the Sydney Morning Herald’s Domain section. You can find a comprehensive explanation of the process involved in strata renewal here in Forced Sales Process Explained and you can read the original post here.

The laws enabling the renewal or forced sales of strata units are still nine months away – if they even get through parliament – but the misinformation, BS and outright cons have already started.

Flatchatter Obmik wrote to ask about a buy-out offer made to owners in his strata factory complex. The proposed developer of a block of units has offered 35 percent over market value but even that isn’t worth the disruption and dislocation that selling up would cause Obmik’s business.

Now the developer has told owners that if they wait until the new laws come in, only the people who accept the offer now will get the current price.  The others will have to take the true value of the units as decided by a valuer.

What a load of tosh!  Under the proposed laws, a strata renewal deal can either be ‘collective sale’ or ‘redevelopment’.

Collective sale is where all the units are sold as one entity and the building or buildings will probably be demolished and replaced with something bigger and shinier.

In this option, the compensation package is negotiated by a committee of owners formed to work out the best renewal plan for all concerned. Once agreed on by a majority of the owners, the proceeds are distributed according to unit entitlements (the figure on which your levies are calculated).

Redevelopment is where the building is changed so substantially that a new strata plan is required, but current owners can negotiate their return to a unit in the building. In this scenario, compensation is based on the market value of the units.

This factory buy-out is clearly not a redevelopment so Obmik will get his fair share of the collective price of the units as negotiated by his committee, at a price possibly higher than what’s on offer.

There are checks in place to prevent developers buying a majority of units then selling the block to themselves at knock-down prices.

It’s sad that there are developers out there already using lies and scare tactics to jump the gun on the new laws, but that’s just one reason Obmik’s neighbours should tell these conmen to take a hike. 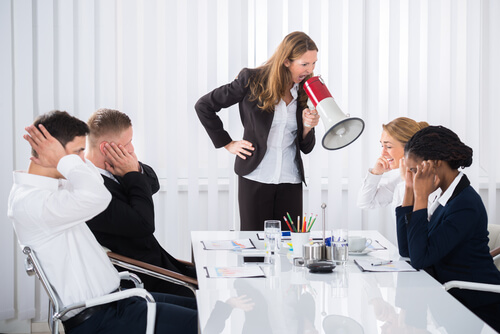 Strata bullies and how to shut them up

How do you stop a loud-mouthed bully from dominating a strata committee? You know the type; they assume their way is the only way and shout and scream like a… 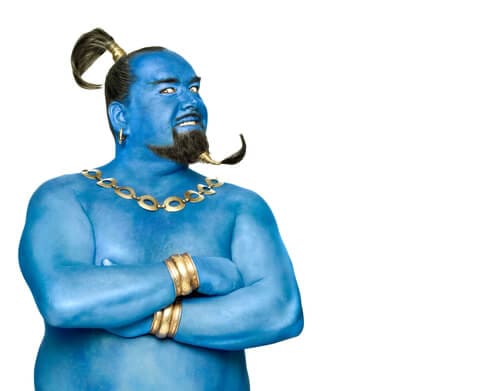 POLL: If you had three strata wishes …

Most of us like living in strata most of the time. We know this because we vote with our wallets and purses, and the median cost of buying and renting… 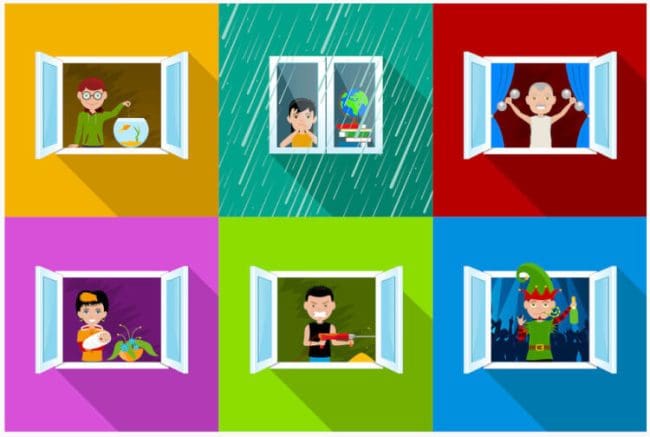 Podcast: Why strata law changes are such a painfully long time coming

When it comes to strata law reform, it can be a long time between drinks. Victoria is just at the end of the public consultation stage of their very substantial…