Does gaining permission for one dog in a strata scheme mean you should automatically be allowed a second pooch?  And does a by-law allowing permission to keep “an animal” mean only one pet?

A recent decision from the NSW Civil Administrative Tribunal (NCAT) has highlighted how strata by-laws depend as much on interpretation as what’s written in black and white.

It concerns a couple who had a French Bulldog called Zodiac living in their semi-detached villa development in East Mailand in the Hunter Valley, NSW.

Zodiac was there with the permission of the owners corporation, and the dog’s owners decided it would benefit from having a little chum.

But when they applied for the second dog (called Peach) under the terms of the same by-law that allowed Zodiac into the block, the strata committee refused.

Their reasons were that the by-laws stated that an owner or occupier of lot “may keep an animal on the lot”, and this was interpreted as one animal.

The committee also said that due to a previous dispute with another unit regarding two dogs, they did not wish to create a precedent for future requests.

They added that, according to a neighbour,  Zodiac barked and ran up and down the fence line and the area of the backyard was “considered not conducive to an additional dog”.

When the dogs’ owners challenged the decision, the strata committee organised an extraordinary general meeting so that all the owners in the block could decide.

As detailed in this NCAT finding, the arguments presented by the committee were:

The application was rejected by 14 votes to two, so the dogs’ owners took the case to Fair Trading mediation then NCAT but in the meantime moved Peach into their home.

The subsequent lengthy and complex NCAT finding ruled, among other things that permission for “an animal” did not mean only one pet.

It also said that grounds that a second dog would interfere with a neighbour’s peace and enjoyment of their lot was kind of irrelevant as the second dog was already there and no evidence was presented as to the actual behaviour of the dog.

And so the tribunal found that the refusal was unreasonable but noted that if Peach turned out to be a nuisance there were provisions in the Act by which it could be removed.

NB:  This is a very truncated interpretation of a long and complex finding and if you want a full understanding of the issues and arguments you should go to the original document on the Barnet Jade website. 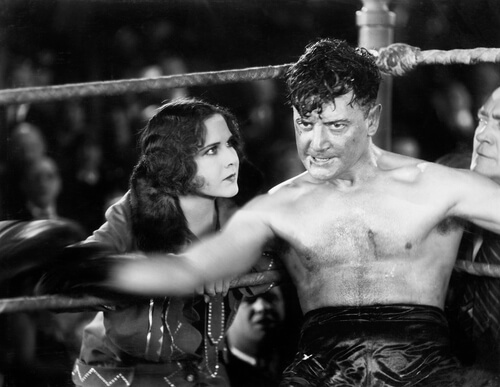 Who’s really got your back in strata battles?

Everybody’s got somebody out there on the barricades or in the trenches, fighting the good fight on their behalf. Drivers have the motoring organisations while cyclists and pedestrians have their… 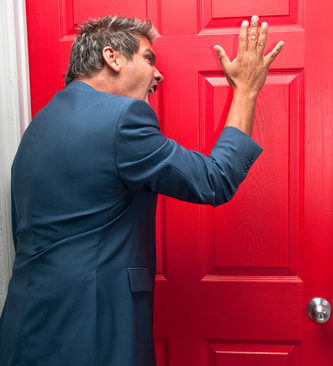 We all know about the big issues in apartment living – pets, parties, parking, smoking and short-stay lets. But what about those little irritations – the ones that are no… 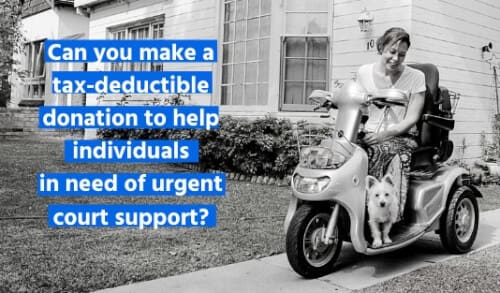 Helping those who’ve got your back on strata law

For the past year or so we have been referring readers who need professional legal advice but can’t afford it, to the Marrickville Legal Centre (MLC). Although it’s based in…