People love to cite the classic Australian movie The Castle whenever bureaucracy starts interfering with our rights to do what we want in our homes.

But when your strata block is actually called The Castle, disputes can take on a whole other dimension.

This Castle in question is a six-story harbourside block in Mosman, Sydney. Every floor is a single self-contained apartment.

When some concrete cancer work was being done a couple of years ago, some of the owners decided to take advantage of the situation and remove the spandrels under their windows, to improve their view.

Spandrels are the small concrete walls between the bottom of a window and the top of the concrete slab below, and they can be an important element in preventing fire from spreading from a floor below to the one above.

Only some of the upper floors had the work done and they replaced the spandrels with automatic drop-down fire curtains.

But they didn’t want to install smoke detectors and said they wouldn’t need to if the units above hadn’t taken their spandrels out.

They also claimed that under Australian Building Codes, if there were no spandrels, the units should have fire sprinklers installed.

So off they all went to NCAT with the downstairs neighbours claiming that the removal of the spandrels had made the building less safe, the drop-down fire curtains were inadequate and smoke alarms were unreliable.

And, they said, under the owner’s corporation’s duty to maintain and repair common property, the spandrels should be replaced or sprinklers installed and then they wouldn’t need to have smoke alarms installed.

Simple?  Not really.  As this NCAT ruling spells out in great detail, since expert opinion was that the block was not measurably any less safe than it had been previously, the duty to maintain and repair common property did not apply.

Or to put it another way, sometimes it doesn’t pay to fight fire safety with fire.  NB: This is a brief summary of a complex case and anyone wishing to understand it fully should read the NCAT findings linked above. 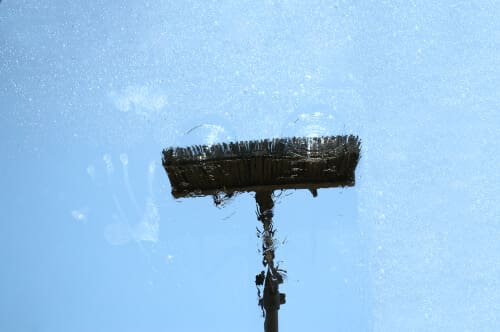 Forum: Inundated – just like the people below balcony window washers

One should never assume anything. I had thought that with so many people working from home, the correspondence to the Forum would take off like a rocket. When it just… 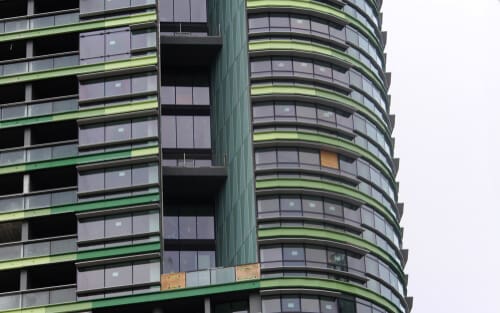 Happy New Year! A great deal of attention for the last week has been focussed on the Opal Tower crisis, for good reason. But it’s not just the cracks in… 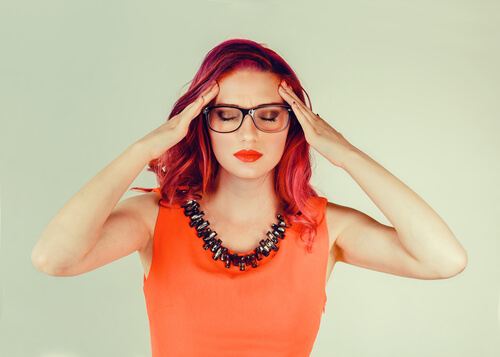 When ‘common sense’ makes no sense at all

Common sense, that good old standby we apply to any dilemma, however complex, is the thinking equivalent of comfort food: it makes you feel better now but causes problems later.…