They say the Covid-19 virus doesn’t discriminate, but that is, of course, utter BS.

If you were born into a culture where social interaction within extended families – including physical contact like hugging, kissing and shaking hands – is as natural as breathing, then the virus could make a mess of your days PDQ.

For Anglo-Celts, for whom human touch is to be avoided at all costs, bumping fists and elbows is already greatly preferable to close-quarters cuddles, and that’s without any encouragement from the powers that be to keep our distance.

That may partly explain why Sydney’s Eastern Suburbs have seen the infections pass like a Mexican wave at the cricket (so far, fingers crossed).  You can only transfer so much virus via air-kisses through face masks.

Out in the city’s south-west, it’s a different story; clearly where the state government’s appeals to everyone to pull together by staying apart haven’t quite landed.

But to be fair, once covid gets into a strata community, they don’t exactly have to be smooching each other at every meeting for it to spread.

And there are some blocks that just seems to attract any ill winds that are blowing around.

This week we heard from Melbourne, that one of the four unit blocks went into lockdown was the benighted Lacrosse building, which you may recall was the first apartment block in Australia to suffer a flammable cladding fire.

The 380-unit Elan in Sydney’s Kings Cross – one of the two Darlinghurst buildings at the centre of last year’s pet by-laws dogfight – was the first large building in NSW to go into blockdown, when a resident contracted the virus.

Thankfully, good building management contained it to one apartment and the residents were only locked down for a day or two (despite being told by NSW Health to wander off in to deepest Darlo to get a covid test).

Meanwhile there was a very different response to the outbreak in the Evolve affordable housing apartment block in Blacktown.  Residents were tested in situ and police were stationed at the door to make sure no one left or got in who shouldn’t be coming or going.

In that building, six residents across three households were found to be infected so all the residents of the block were deemed to be “close contacts”. Thankfully, the Evolve managers have stepped in to help with everything from garbage removal to collecting prescriptions for residents.

So Covid-19 definitely does discriminate against those who crave contact.  It also plays merry Hell with those who eschew vaccines and masks.

Forget “instant Karma”, it would be too much to hope that instant Darwinism would deal with the most rabid anti-vaxxers and anti-maskers, and by them I mean those trolls and ignoramuses who use social media to persuade gullible others not to take the measures proven to halt the spread of the virus.

But Covid-19 doesn’t have a sense of irony.  According to this story in the Sydney Morning Herald, one of the people prevented from going to work by the Blacktown blockdown is a vaccinated front-line health worker.

However, it seems being jabbed may not make him immune to carrying the infection into the wider public – we just don’t know.

But, we do know that there’s no such thing as an effective half-lockdown, just like it’s hard to be half-infected. 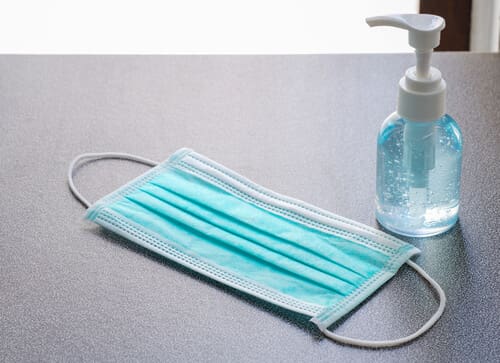 Apartment residents across Australia are angry that their buildings could be turned into high-risk viral hot-spots, with Airbnb hosts offering self-isolation packages to returned overseas travellers. Community leaders claim that… 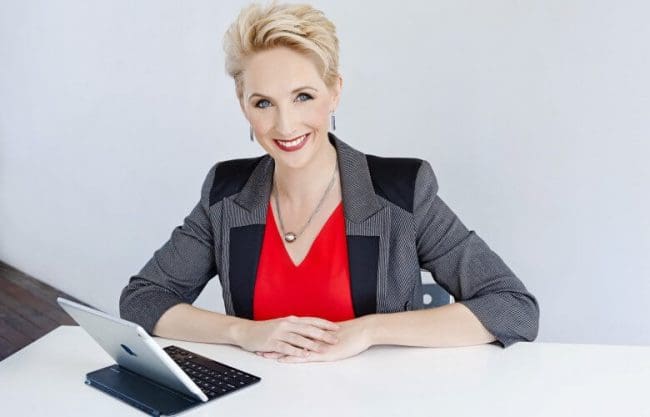 Strata communities are becoming dangerously complacent in the face of highly transmissible new variants of the virus, according to a leading strata expert. Lawyer, strata specialist and long-time friend of… 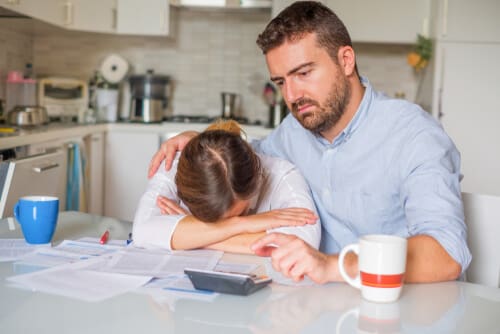 Who do you think lives in apartments in our big cities?  Are most other apartment dwellers just like you or are you somehow different from the mob? Based on a…