National and state governments’ housing policy responses to the pandemic were fast and mostly effective but too often it was left to landlords and tenants to carry the weight of implementing them, says a new report.

And advances in providing affordable housing, partly triggered by immediate needs during the pandemic, are unlikely to sustain beyond 2025 without central government intervention and direction, according to research led by the University of South Australia.

The report, conducted for Australian Housing and Urban Research Institute (AHURI) revealed a mixed bag of results, with good intentions too often failing to produce the desired results for renters, landlords and home owners.

When COVID restrictions shut down Australian workplaces, the emergency response by the states and territories in private rental policy—eviction moratoriums, frameworks for rent variation and rent relief—was remarkable, researchers found, but the implementation of these measures was patchy, leaving the sector’s landlords and agents responsible for their delivery.

AHURI says the research, entitled ‘Australia’s COVID-19 pandemic housing policy responses’, was an effort to understand what worked, who was supported and how successful the interventions were.

‘While the emergency response to private rental policies applied by the states and territories was remarkable, discussions with sector stakeholders showed there was dissatisfaction with the rules around rent variations and a feeling that policy makers should not expect the sector’s landlords and agents to cover critical events,’ says lead researcher Professor Chris Leishman of the University of South Australia.

‘In addition, only a small minority of tenants, between 8 and 16 percent, got a rent variation, while more were discouraged or refused and more moved out. We also saw also evidence of significant underspending in most rent relief schemes.’

Economists agreed that income support measures had strongly supported consumer spending and employment but were critical of policy measures for the homeowner sector.

They said national and state policies implemented to support home ownership during COVID helped in the short term but may cause problems later on as the effects of ‘bring-forward’ demand coupled with labour and material shortages contribute to rising prices.

‘We identified that greater collaboration with industry in the development of policy settings, such as with HomeBuilder, could have avoided some of the supply and cost issues and spread the level of development activity over a longer period,’ says Professor Leishman.

In general, Australia’s interventions in helping people experiencing homelessness during COVID were seen as being very effective. State and territory government interventions placed many rough sleepers and other homeless people into temporary emergency accommodation to protect them, and the wider public, from infection.

‘The scale, as well as the rapid evolution, of Australia’s emergency measures compared favourably to similar initiatives seen internationally. Such a positive response does raise the question of whether governments can maintain effective policies into the future,’ says Professor Leishman.

Building social housing in response to the pandemic has been an important source of economic stimulus and re-investment in housing infrastructure, particularly in Queensland, Tasmania, Victoria and Western Australia.

‘Overall, our research shows that for housing policy interventions to be most effective there should be better sharing of information between state and territory jurisdictions on a regular basis, as well as between and within government, business stakeholders and not-for-profit sectors,’ says Professor Leishman.

The report can be downloaded from the AHURI website at http://www.ahuri.edu.au/research/final-reports/376 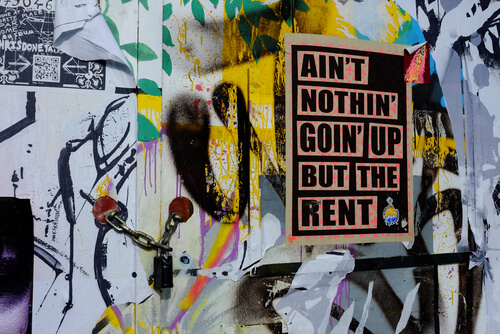 Over the past few years, we have been grateful to Tenants Union for the advice offered on their website. We haven’t always agreed on everything but we’re glad they’re around.… 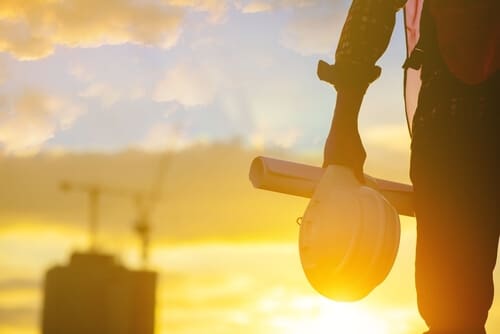 Back in the bad old days, in an overheated market, developers could deliberately delay completion of a unit block, return your deposit then re-sell your unit at a higher price.… 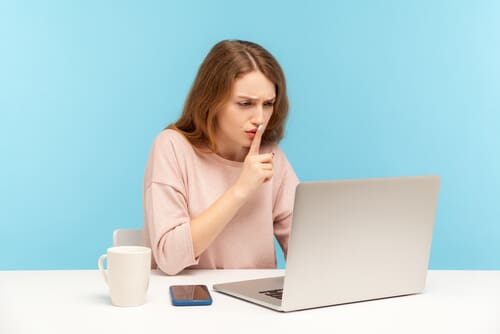 Sneaky decisions made under cover of covid

As the covid-19 pandemic has driven us all back into our homes, the Internet has become a vital tool both in working from home and managing our strata schemes. In…