There’s a fine array of quirks, quibbles and questionable grey areas in this weeks Forum Roundup, although the Flatchatters asking the questions might be feeling more abused than amused.

Firstly,  there’s the poor blighter in Melbourne forced to stay home while his neighbours have their apartment noisily renovated.  Can they do that, he asks?

The Covid restrictions in Melbourne mean you can’t have work done in your home while you are living there.

And the Health department recommends discouraging too many people, like delivery drivers and contractors from traipsing through your common areas.

But what about the plight of people who are forced to stay in their homes while the flat next door is turned into a building site?

Can they do that? And if not, who’s going to stop them?  That’s HERE.

Elsewhere in the Forum

A couple changed all the locks on their doors when they moved into their flat, then asked the owners corp to pay for the new ones, presumably on the grounds that external doors are common property.  That’s HERE.

What do you do with a strata manager who mistakenly double pays tradies FOUR times, adding up to combined excess payments of $10,000?  That’s HERE.

What do you do about a committee member who breaks ranks and actively campaigns against a majority decision?  That’s HERE.

An owner who has two cats now wants to add a small dog.  Is there limit to the number of pets even in a pet-friendly building?  That’s HERE.

Finally, there’s the Victorian reader who won strata approval for a new gate, then another owner objected and the building manager immediately stopped the work order .

Can a single owner do that after a meeting has made its decision?  Well, in Victoria they can, kind of, due to a process called Interim Special Resolutions.

In Vic, a special resolution must passed by 75 percent of ALL OWNERS, not just those who bothered to turn up or send a proxy.

However, if a vote representing 50 per cent (again, of all owners) is passed and not more than 25 percent vote against, then it is an interim resolution.

In that case, those against have 29 days in which to raise a petition signed by owners representing 25 per cent of the vote.  If they can’t, the resolution goes through.

So someone who objected to installing the new gate could tell the building manager to hold his horses as they were gathering signatures.

And this, by the way, is why you rarely hear of legal battles in Victorian strata.  It’s not that everything in strata is better there – it definitely isn’t – but it takes a special resolution to embark on legal proceedings. It’s just too easy to raise “no” votes against legal adventures.

The original question is HERE. 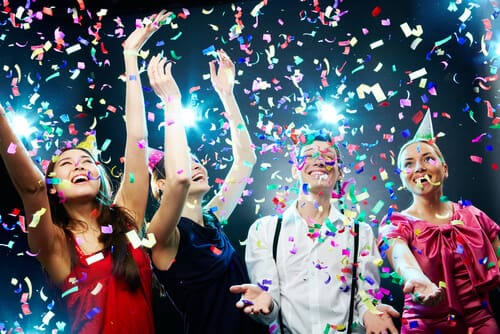 It’s funny how people react differently to exactly the same information. For instance, suppose you get a note from a neighbour saying, “we’re having a shindig on Saturday – apologies… 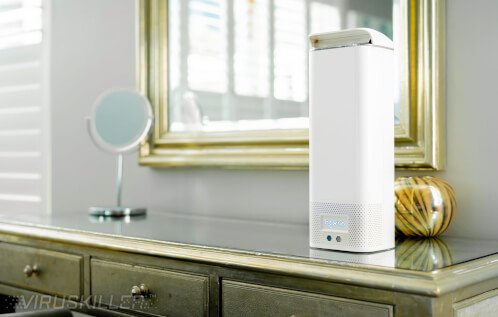 Apartment residents are at the most risk of COVID-19 cross-infections via both the poor air quality in so many units and the contamination of air in common areas, particularly lifts,… 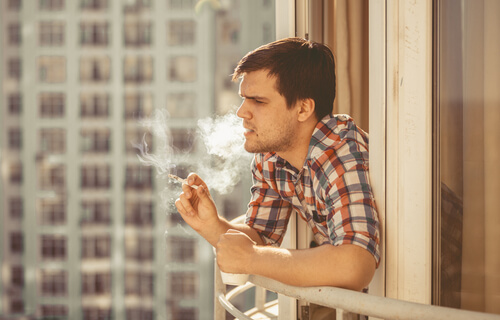