When it comes to cutting corners, skimping on construction costs in strata buildings is one of the most flawed false economies in our world.

But while some outcomes are more obvious than others – such as the Opal Tower and Vicinity block in Sydney, and the flammably clad buildings like the Lacrosse and Neo200 block in Melbourne – much of the scrimping goes unnoticed … to begin with, at least.

Poor waterproofing is the most frequently discovered defect in new strata blocks, but its effects can take years to become apparent. When they do, however, the costs can be cripplingly expensive.

Leaky membranes can also be an issue in major apartment renovations, along with soundproofing or the lack thereof, when carpet and underlay are replaced by timber or tiles.

If your developer has a reputation for cutting corners, you can pretty much guarantee that not only will the quality of the obvious work be suspect, there will be hidden issues as a knock-on effect of their parsimony.

Badly treated and underpaid tradies and sub-contractors tend not to do their best work.

One of the biggest mistakes purchasers and owners corporations can make is to depend on the Building Code of Australia and Australian Standards for their benchmarks of what makes a good building or renovation.

As we have noted many times in these pages, standards of acoustic insulation through floors, walls ceilings and windows vary massively between what we find acceptable and what the building standards say are permissible.

One very instructive document is the Association of Australian Acoustical Consultants’ booklet Guideline for Apartment and Townhouse Acoustic Rating which you can download from their website aaac.org.au

“The Building Code of Australia (BCA) regulates minimum acceptable construction standards for buildings and sets minimum standards for privacy. Many in the housing industry have interpreted these as absolute requirements, applicable to all types of dwelling,” the AAAC says in the introduction.

“The result has been that owners of luxury apartments built to BCA standards have become dissatisfied with acoustic performances, which in their view are not commensurate with the price they have paid.”

In other words, BCA and Australian Standards ratings are the minimum required and if your builder, developer or strata committee accepts them as being the ceiling rather than the floor in terms of building standards, you are going to be disappointed with the result.

Acoustics are just one part of the picture but every aspect of the construction of a unit block or the renovation of an apartment is covered by the Building Code and Australian standards.

Significantly,  these standards were originally set in the infancy of apartment building and strata living when it was widely held that by choosing to reside in an apartment or townhouse, you had accepted lower standards then you’d expect in a house.

There is no reason why that should be the case now.  Experience from decades of apartment living and improvements in building technology, both construction techniques and materials,  mean that higher standards are both desirable and achievable.

So the savvy apartment buyer and the smart strata committee should ask the same question: is the construction work merely compliant with the code and standards, or does it exceed them (and if so, by how much)?

If the standards have been adhered to rather than surpassed, that doesn’t leave much wriggle room for faulty work or flawed materials.  Ideally you’d want the builders to promise that their work exceeded minimum levels and by how much.

Otherwise you are building disappointment and frustration into your home, just to inflate someone’s profit margin. 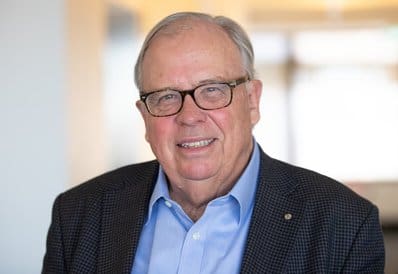 Commissioner to rebuild confidence with crackdown on cowboys 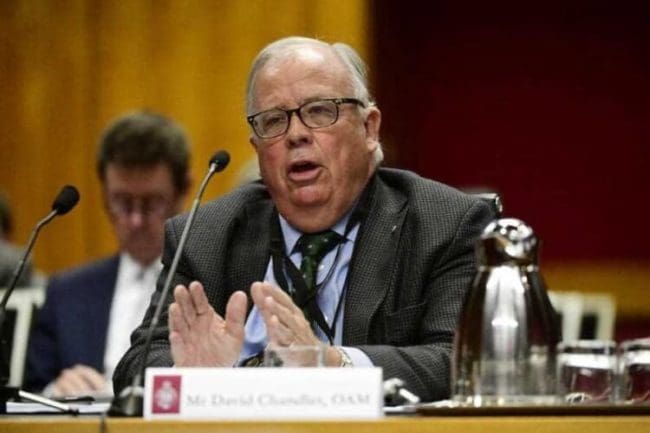 A NSW Upper House committee has slammed the NSW State government over alleged failures in three key areas all of which are directly related to apartment living. The government is… 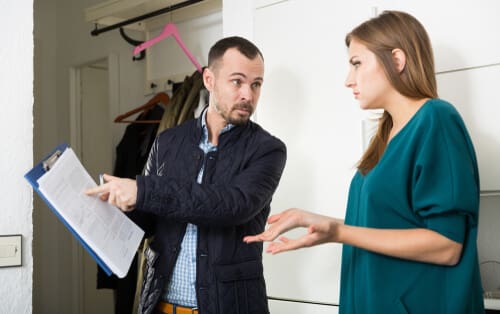