When you imagine a badly run building where poor management is depressing property values, I bet you don’t think of some of our city’s more salubrious suburbs.

But, reviewing a piece we published last year about how to spot a bad unit block, we unearthed  this little cry from the heart from an owner in Darling Point who hadn’t noticed the warning signs until it was too late.

It’s a cautionary tale for anyone thinking of buying into the proverbial worst building in the best street.

“I wish I had seen this article BEFORE I bought my unit in Darling Point!”, writes Sunbeam on the Flat Chat Forum. “When we moved in there were nearly daily nasty little post-it notes in the lift accusing other owners of theft of newspapers, leaving lights on in the common car park, feeding birds, and  scratching entry and exit doors, such trivial personal peeves written up as if they were government legislation.

“There are just over 10 owners in our block, so clearly there were some very unhappy, stressed residents, or, possibly one demented bird-feeding, electricity bill careless, newspaper thieving resident.

“In addition, every day a new rule seemed to be announced, always by the self-appointed “boss” of the strata block. All of the owners were long-term residents who still saw the building as being as “new” as it was when they purchased in the early 1980s.”

Sunbeam’s sound advice to prospective purchasers of old units is to look for evidence that management issues have been logged and dealt with, and signs that the owners are motivated to pay for maintenance.

“If I had been alert to the warning signs, I would have known the abundance of (stolen) rusty local supermarket shopping trolleys left in foyers, some blocking the fire doors, the customisation of balcony glass, the laundry drying on balconies, the post-it notes, and the lack of any minutes of Strata Meetings, would all indicate a failed Executive Committee and a corresponding serious deficit in maintenance. Big mistake.

“Fortunately, with some energy from new owners the EC has got on to the main maintenance deficits, but there has been no growth in the value of the units in our property as the list of maintenance issues is still long.  During the boom of the last three years, in an appealing suburb like ours, that is a glaring anomaly.”

There’s more on this HERE 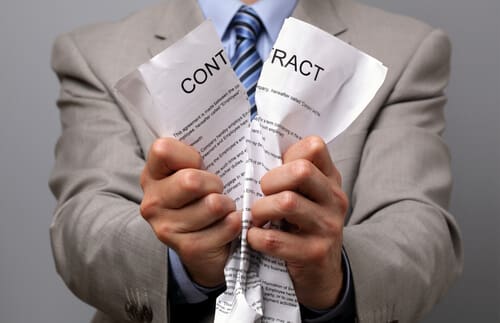 The couple who  successfully held the line against the “Sunset Clawbacks” of an apartment block in Sydney’s Surry Hills won two final victories last week. In court, they were awarded… 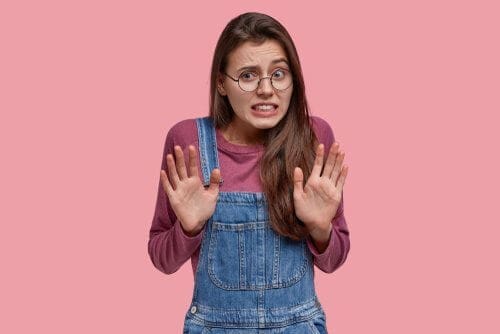 Apartment owners trying to sell out of the now notorious Opal Tower block are being offered knock-down prices for their apartments, according to newspaper and online news reports. And neighbouring… 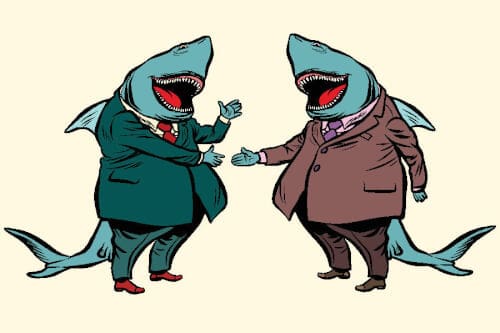