Almost half the new homes being built in Australia are apartments, according to an Australian Bureau of Statistics survey, and flats are getting bigger while houses are getting smaller.

The survey, sponsored by Commonwealth Securities (CommSec), reveals a trend of smaller houses but larger apartments, townhouses and villas, being constructed.

Australia is still building the second-biggest homes in the world behind the US, with a combined average of houses and apartments reaching 189 square metres.

However, according to the data, houses built in 2018 shrunk to their lowest size in 17 years at an average of 228.8 square metres, 1.3 per cent smaller than the previous year.

Meanwhile new apartments grew slightly to an average 128.8sq m. The CommSec reports says a growing population and a social push to live closer to local services and amenities is driving the change.

It may also be reflecting a greater acceptance of apartment living among young families, although ABS estimates also show the numbers falling to an average of 2.4 people in each home.

Here at Flat Chat we have long recognised the drift of older couples, downsizing to take advantage of the lower purchase prices, running costs, level access, local amenities and convenience of apartments.

Now the CommSec report reveals younger people are also renting or buying homes that better fit their needs. In short, Australians are giving up living space for better proximity to cafes, restaurants, shopping centres and schools.

As in just about every other aspect of strata living, the data is different across different states. Tasmania is building the smallest houses at 178.5sq m, but the biggest apartments at 159.3sq m.

However, the ACT has the biggest average house size at 250.8sq m, but the smallest new apartments at 102sq m.

Oh, and before you rush to rent in Tassie, a different report has revealed that it has the lowest rental availability in Australia, at 0.6 per cent.  As the trigger point for rent rises is availability below 3 per cent, you can expect rents to go up any time soon.

Why the shortage?  Apparently it’s because the Apple Isle is booming … and Airbnb has been give the old “come on down!”

“Hobart has produced the biggest economic recovery of any Australian city this Century,” says property analysts Propertyology. “Its labour market has expanded, interstate migration has been strong, and there’s still an exciting pipeline of projects to come. Hobart’s construction sector is unable to keep pace with the extra demand for housing

“The popularity of AirBNB and the subsequent transference of stock from the long-term tenancy pool into the leisure and corporate letting pool has also added to the rental pressure.” 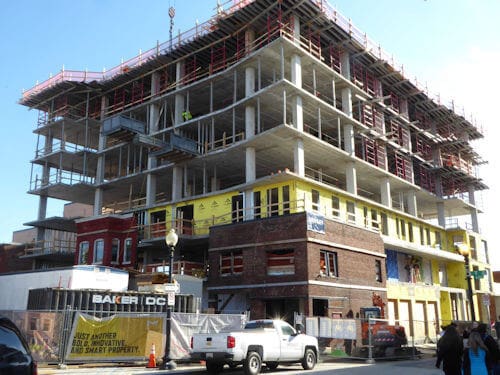 LETTER FROM WASHINGTON DC There’s an interesting process underway in the US capital and it’s something with which we are familiar with here in Australia. No, I don’t mean… 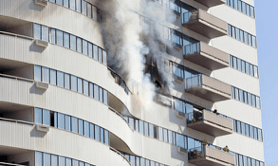 Are we finally falling out of love with apartments?

Have Australia’s apartment residents finally had enough of strata living and are they now fleeing back to houses? Do they see high rises as high risk for too many varied… 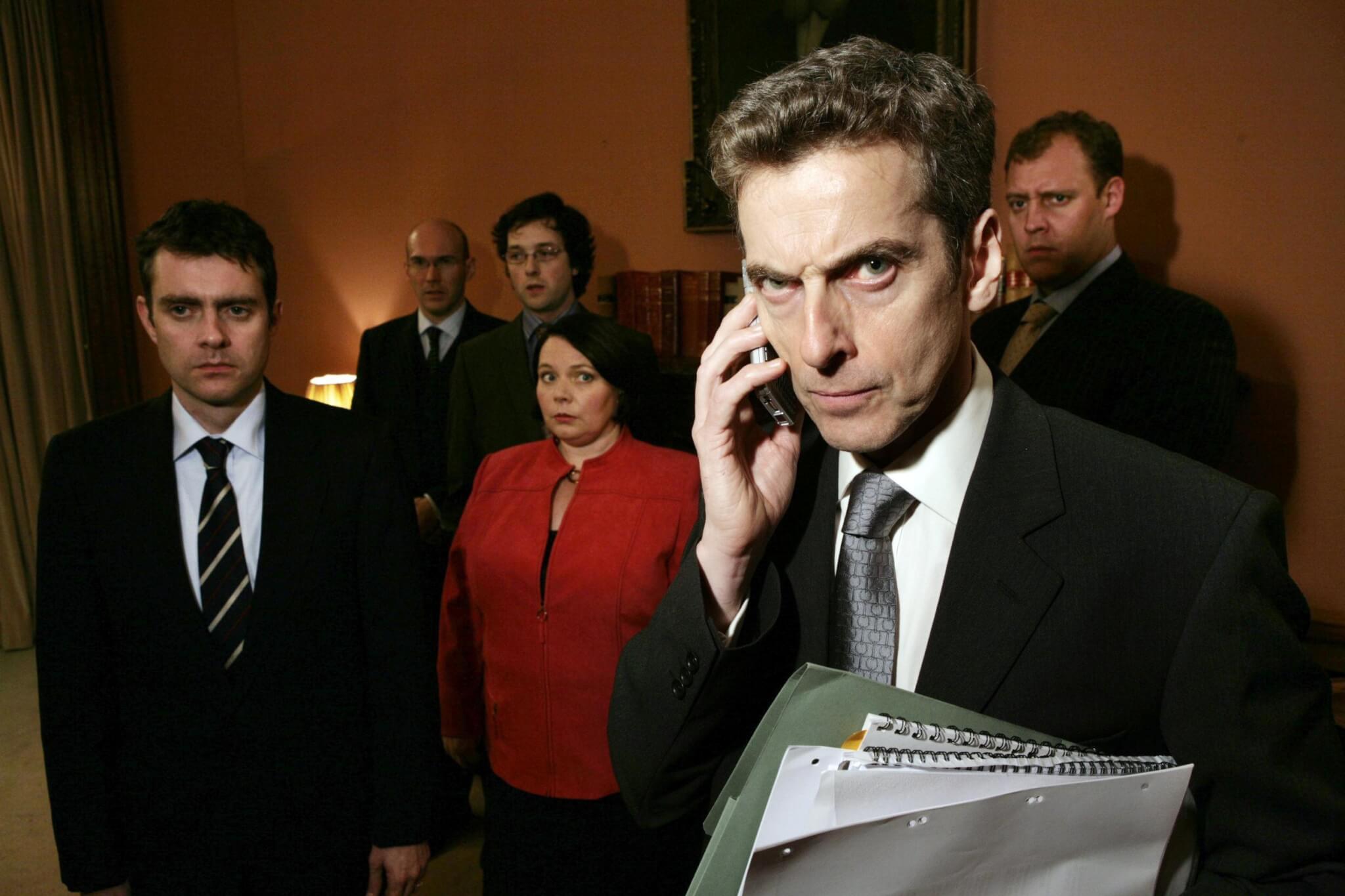 If strata living is politics in its rawest form – and trust me, it can be – what really happened this week when the government responded to the Coure report…