There’s an element of strata living that many people find frustrating if not infuriating.  It can probably be best described as a symbiotic relationship between a strata manager who wants, above all, to keep his or her job and a committee that doesn’t want them to do anything that might cost the scheme money.

The pathological fear of raising levies can be incredible to behold.  Some people think that, despite the fact that prices for everything are going up all around them, somehow the costs of running and maintaining their block should be immune.

Then along comes a strata manager who realises that the best way of keeping their job is to buy into this Scrooge-like attitude to spending, and you have a strata scheme that’s being choked to death by the people running it.

What happens next is that the strata manager helps to keep the committee in power and its rusted-on members are happy to renew the strata management contract without question every three years.

Any attempts by owners to break this nexus by, for instance,  pointing out the owners corp’s responsibility to maintain common property, is often met with a brick wall of inaction and obstruction.  At least it’s something to bash their head on.

We can’t say for sure that this is what’s happening to one of our Flatchatters, who has a number of issues with his strata committee.

But the problems all seem to stem from a determination by the committee not to spend a cent on maintenance if they don’t have to.

The latest issue is the discovery, due to a leaking tap in a flat left empty for weeks, that the bathroom membrane in the flat upstairs has ruptured. No worries, says the strata manager.  The leaky tap has been fixed so the problems has been solved.

Bear in mind that the same strata manager wouldn’t let our Flatchatter stand for election because he was in a Fair Trading dispute with the strata scheme, and you can see the resident’s problem.

What can he do? We have some answers HERE.

Firstly, we have a couple of residents being assailed by noise from upstairs neighbours who have taken up carpet, leaving them with little or no sound insulation on their floors.

Oddly enough, this ties in with the recent NSW Court of Appeal ruling on by-laws that ban pets.  Find out how, HERE.

Also in the Forum this week, there’s a plea from the mysterious world of Company Title.  An owner has announced that he plans to annex the balcony and the laundry for his own private use and if anyone doesn’t like it, they can sue him.

Charming! But there’s a very good reason our Flatchatter should be glad she’s in Victoria and not NSW.  Find out why HERE.

And finally the ongoing saga of the owner who illegally installed a video camera on common property has opened out into a whole different story about a snoop in another building who used edited video “evidence” to try to get an AVO against their neighbour.  That’s HERE.

Every week we encourage you to check out the Forum posts and there are three main ways ways of doing that.  You can go to the list of latest posts (on the side of the page on a computer screen) and click on the headlines, to respond to existing threads.

Or you can go to the Forum home page and scroll down the list of sub-forums – things like common property or neighbour noise – and click on the headline for the one that interests you.  That’s where you can start a whole new topic thread of your own by clicking on “create new topic”.

Or you can use the Forum’s search facility to track down previous posts in areas that interest you.  Just be careful what words you use for your search.

“Strata”, “by-law” or “committee” will get you so many responses you may as well read everything. But “door”, “floor” or “membrane” will zero in on those areas.

Use the power of the search wisely and, as in all aspects of life, choose your words carefully. 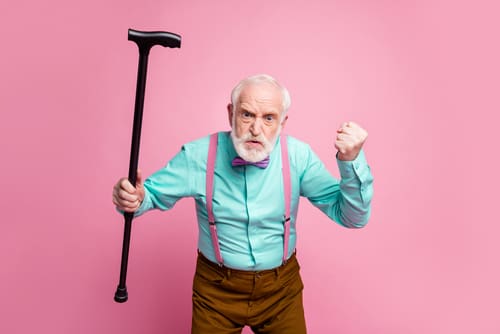 Does a unit built for seniors or people with disabilities have to be occupied by members of those groups or is it enough for it to be owned by one,… 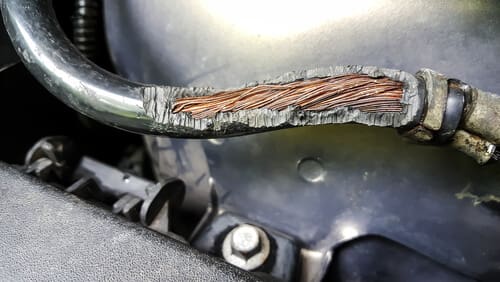 We’re taking a deep dive into the too-hard basket of strata committees this week, starting with one that says there’s nothing they can do about an infestation of rats, partly… 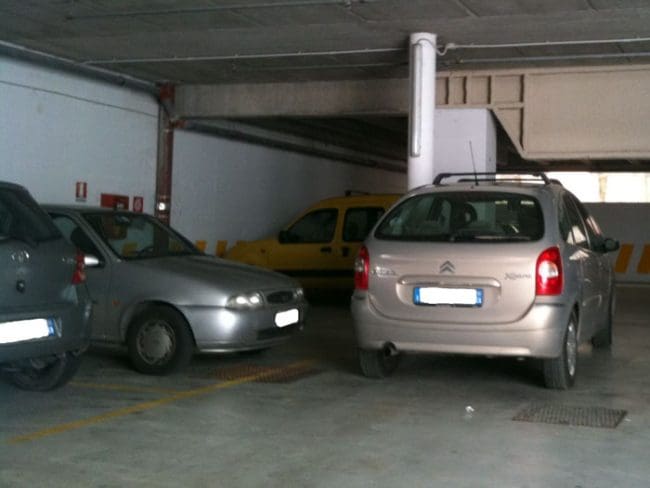 Let’s be honest, if you’ve ever found someone else’s car in your parking spot, you’ll have been tempted just to park in behind it and leave it there, ignoring pleas…