This week a Flatchatter doesn’t understand how her share of the cost of having all the windows in her building repaired is more that the quote she received for having just her own windows fixed.

What about the savings you should expect from a bulk contract?  Shouldn’t it be cheaper, not more expensive?

Here’s the thing, it all comes down to collective responsibility for common property. And then there are so many variables in play, you end up comparing ducks with apples.

For instance, windows on different sides of the building will weather at different rates due to variations in exposure to the elements.

If your windows are sheltered compared to your neighbours’, yours will require less work – but you still have to pay your share of repairing the others.

Also, windows on higher floors will need scaffolding, and the higher the floor the more scaffolding will be required. Even if you’re on the ground floor, you still have to pay for the scaffolding.

Then there’s the question of unit entitlements, which determine your share of special levies.  So it’s your share of total costs for the whole building that’s being calculated, not the cost of fixing windows in your apartment.

It may seem unfair but strata is often a case of swings and roundabouts.

People who don’t have cars still have to pay for the car park gate’s maintenance. The same goes for people who use their cars once a month compared to those who drive in and out twice a day.

However, where you might take issue would be if the part of the quote for your windows was more than the quote you received privately for the same job.

Elsewhere in the forum:

Don’t forget, old questions are constantly getting new answers, so keep an eye on FORUM topics that interest you or, even better “subscribe” to them to get alerts when there’s a new response. 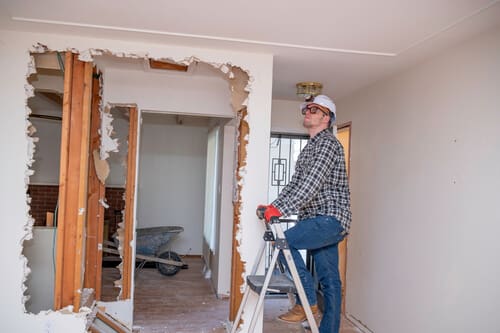 You can feel the sense of dread in one of our posts to the Forum this week.  A builder has bought the top two flats in a small block and… 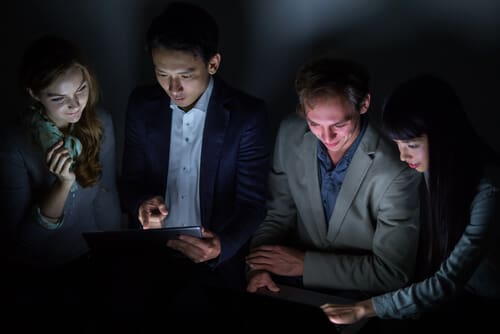 From the Forum: $300k levy under cover of Covid

Are some strata committees taking advantage of the Covid-19 crisis to push through extreme measures while half their residents are still struggling to get their Zoom or Skype working ?… 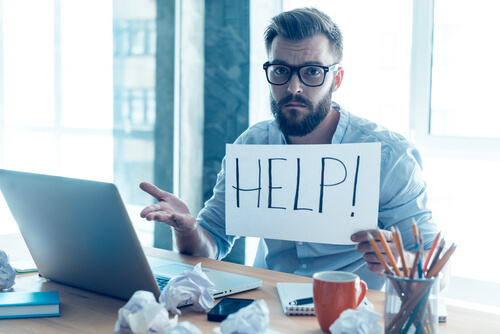 Roundup: And the answer is … the Forum

Usually on the weekly Roundup, I start with a story that’s caught my eye or piqued my curiosity and then lead into the best of the questions on the Forum.…