Listen up all you litigious committee members! We have discovered something via the Flat Chat Forum that should make every strata committee in NSW think long and hard before they take owners to NCAT.

And the question they should be asking themselves is whether or not their position is valid and how their owners are going to feel if they suddenly get a special levy to pay their expenses if they fail.

By law, a losing strata scheme’s expenses must be paid by a special levy so that the owner who won the case doesn’t have to contribute to the action taken against them.

This wrinkle in strata law was revealed when a Flatchatter wrote and asked why he should have to pay a share of a strata manager’s fee for attending the Tribunal hearing when there was no need for the SM to be there.

Then another Flatchatter posted that if the strata scheme lost, the expenses and costs couldn’t be paid out of the strata funds and a special levy had to be raised.

It all goes back to Section 104 of the Act.  So we asked one of our legal sponsors Bannermans Lawyers to give us their opinion.

“If an Owners Corporation is unsuccessful in proceedings, there are different costs consequences that may apply depending on whether proceedings are commenced in the NCAT or the Courts,” a spokesperson said.

“Costs can be categorised into two main types:

“This is automatic and does not require an order of the Tribunal, pursuant to Section 104 of the Strata Schemes Management Act 2015 (“SSMA”), as extracted below:”

104         Restrictions on payment of expenses incurred in Tribunal proceedings

An owners corporation cannot, in respect of its costs and expenses in proceedings brought by or against it for an order by the Tribunal, levy a contribution on another party who is successful in the proceedings.

An owners corporation that is unsuccessful in proceedings brought by or against it for an order by the Tribunal cannot pay any part of its costs and expenses in the proceedings from its administrative fund or capital works fund, but may make a levy for the purpose.

So why would this make a difference to strata committees?  Well, they might think twice before they are tempted to pursue frivolous or vindictive actions against owners, or defend cases where they know they are in the wrong but want to flex their legal muscle.

And that’s because they would have to raise a special levy against everyone except the owner they took to the Tribunal, rather than hide the costs in the general admin accounts.

As we know, anything that has the words “special levy” attached to it is a guaranteed red flag in most strata schemes.

Questions will be asked, objections will be raised and dubious decisions about taking or defending tribunal action will be exposed.

You can read the original posts HERE and HERE. 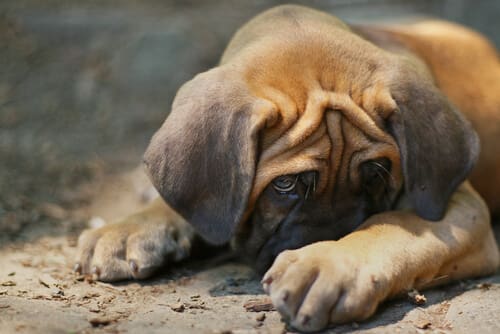 Help! What do we do about our no-pets by-laws? 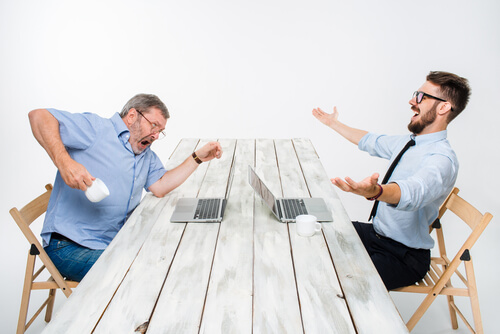 ROUNDUP: New laws – the good news and the bad

Happy New Year! Two pieces of legislation come into play today. The first sees the long-awaited defects bond for new apartment blocks come into effect. The other sees what seems… 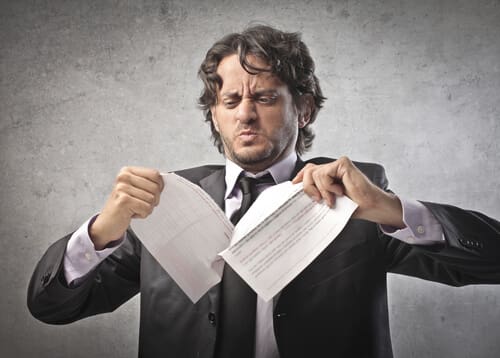 While some strata schemes struggle to deal with the fact that their “no pets” by-laws have been rendered obsolete by the recent NSW Court  of Appeal ruling, others seem to…