Strata laws have been given a major shake-up in Victoria – and it’s all about consumer protection.

As well as including new rules for strata owners and committees, the new owners corporation laws that came into effect in Victoria last week represent a major crackdown on both OC managers (strata managers) and developers, with a particular focus on the relationships between them.

As of December 1, OC managers can’t be appointed for more than three years at a time, can’t have contracts that make them hard to be cancelled, allow them to be renewed at the manager’s choosing and a raft of other restrictions.

One controversial element is that the managers must be registered but they must apply for special exemption if they have been convicted of a serious criminal offence.

Meanwhile developers are not allowed to appoint family members, established business associates or employees as OC managers in new schemes.

They also can’t sell apartments with unrealistic budgets – presumably so they can promise unfeasibly low fees – and must establish unit entitlements based on the market values of the apartments they sell.

Developers have been known to set low unit entitlements for larger, prime units, so as to attract potential buyers with the promise of lower fees.

They will also be prevented from taking payment for appointing OC managers or from locking new owners into contracts that run for more than three years (another source of dubious revenue).

In combination, the new restrictions on developers and OC managers represent a long overdue cleaning up of strata in Victoria where exploitation of apartment owners has been rampant for decades.

The following information has been extracted from Consumer Affairs Victoria’s website.

Changes to improve the quality of owners corporation managers

Appointment and removal of a manager

An owners corporation (OC) manager cannot be appointed for more than three years, or five years for a retirement village OC.

If any of these terms are included in a contract entered into after 1 December 2021, they will be void.

If an OC fails to give notice of its intention to renew a contract of appointment, it will be taken to have been renewed. In this circumstance, the contract may be terminated by the OC or the manager with at least one months’ written notice (or a shorter period if provided for under the contract).

Duties of a manager

The duties of an OC manager have been expanded. They must:

ensure any goods and services they procure on behalf of the OC are competitively priced and/or procured under competitive terms.

not exert pressure on any member of the OC to try and influence the outcome of a vote or election.

give written notice to the OC chair disclosing any commission, payment or other benefit they are entitled to receive under a contract to supply goods or services to the OC.

Upon request from an OC, OC managers must provide copies of financial statements for bank accounts that contain money they hold on trust on behalf of the OC, as soon as practicable. This applies for any period within three years immediately preceding the request.

A manager may hold money on trust on behalf of separate OCs in the same bank account only if;

They will not be in breach of their duties if they:

A manager must disclose in writing to the chairperson of the OC any commission, payment or other benefit they stand to receive from a supply contract.

The manager’s report at each annual general meeting must contain more information. As well as previous requirements, it must also include the following details for the year:

There are new restrictions on registering a manager who has a criminal record.

An offence committed outside Victoria that would constitute an offence referred to any of the examples above, if it was committed in this state.

The offences must have been punishable by a prison term of three months or more when the person was found guilty or convicted.

If the manager (or if the manager is a corporation, a director of the corporation) is convicted or found guilty of any of the offences above, their registration will be automatically cancelled 30 days later.

A registered manager must be covered by professional indemnity insurance, and notify the Business Licensing Authority if they cease to be covered. Their registration will be automatically cancelled 30 days after coverage ceases.

The new obligations will prohibit a developer from:

Additionally, a developer will now owe the below existing obligations to an OC for 10 years (rather than 5 years) following the registration of the plan of subdivision if the developer is the owner of a lot or lots with the majority of lot entitlements:

When preparing a plan of subdivision, a developer is now required to engage a licensed surveyor to set out the initial allocation of lot liability and lot entitlement in the plan (unless the OC is a tier five OC).

There are new laws in relation to the allocation of lot liability. Lot liability in a plan must now be allocated equally between the lots except where:

New disclosure requirements at the first meeting of the OC

A developer will now have to provide the following additional documents at the first meeting of the OC:

Note, a common seal will no longer have to be provided.

A developer will also have to disclose the following information at the first meeting of the OC:

There is also a requirement for the OC to keep minutes of the first meeting of the owners corporation for posterity. The minutes must contain the following information at a minimum:

Restrictions on contracts entered into by the Developer

The Act introduces the following constraints on contracts entered into by a developer:

These changes mean that developers cannot enter into long-term contracts to their own benefit at the expense of the OC, while empowering lot owners to appoint managers and other service providers on terms which represent their best interests.  Note of course that there is nothing preventing a developer from putting forward their preferred contractor(s) for consideration at the first meeting. 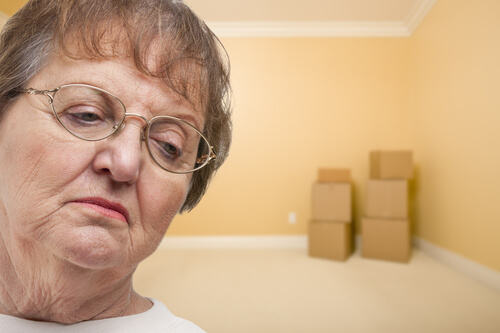 Owners balk at booting Auntie out of her flat

The Auntie Mabels of Strataland can sleep a little more soundly. For all the huffing and puffing about forced sales of apartments, the big bad wolves of property development won’t… 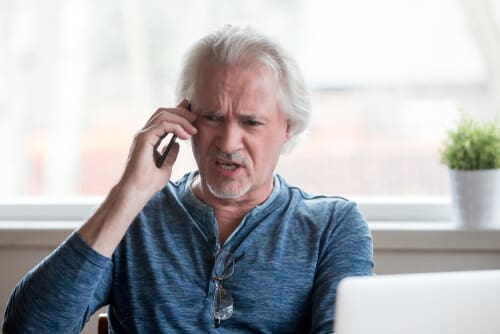 Entitled, arrogant, ignorant and occasionally abusive – those are some of the accusations that have been levelled at the latest band of baddies to emerge in strata: downsizing Baby Boomers.… 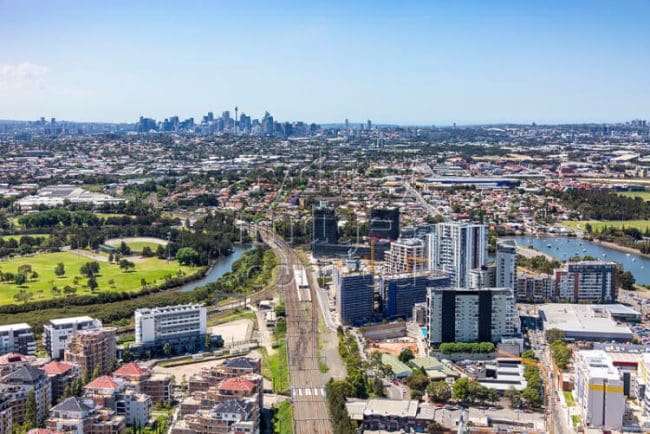