Balcony smokers in Queensland could be forced to take their habit indoors after a ruling by the state’s Body Corporate Commission that an apartment resident must smoke inside her unit and can’t allow her tobacco fumes to drift into another apartment.

Meanwhile body corporate committees across the state have been put on notice that they can’t ignore disputes covered by by-laws, simply by claiming they are personal disagreements between residents.

The dispute centred around two neighbours in the 176-lot Artique building in Surfers Paradise, where one claimed her downstairs neighbour was a chain smoker and the smoke from her cigarettes was polluting her home and potentially damaging her health.

The upstairs neighbour (Ms L) complained more than a year ago to the body corporate committee that the smoker was breaching the building’s by-laws, specifically one on smoking which says an occupier must not “cause a nuisance or a hazard, or interfere unreasonably with the use or enjoyment of another lot” by smoking on the balcony.

The block’s body corporate committee sent a copy of the by-law to the smoker but otherwise declined to get involved, claiming it was a personal dispute between two neighbours.

Section 167 says occupiers of lots must not use the common property in a way that “causes a nuisance or hazard or interferes unreasonably with the use or enjoyment of another lot.”

In her submission, Ms L claimed her downstairs neighbour was a chain smoker who spent about five minutes smoking a cigarette and would do so every 20 to 40 minutes, which she found “relentless and unbearable”.

She said she was concerned about the smoke drift and its impact on her health, noting that research on passive smoking confirms that it is a health hazard. She also said the smoke was interfering with her use and enjoyment of her lot and her balcony.

She added that she was continually closing the doors to her balcony, but that was her only access to fresh air and it made her feel ‘suffocated and trapped’.

She sought orders that the smoker not smoke on her balcony and either smoke inside her lot with all doors closed or in the designated smoking area at the scheme. Four submissions – three from other owners – strongly supported her case.

According to the adjudication document the smoker responded that she believed she had a right to smoke on her property and she would continue to assert that right.

In her written response she claimed the scheme’s by-laws were “not the law”, that she was not hurting anyone or doing is not doing anything wrong and could smoke anywhere on her property she wanted to.

She said she couldn’t help where the wind blew and that she also got “cigarette smoke, marijuana smoke, BBQ smoke, strong perfume smells, cooking smells, and other smells” entering her lot.

The smoker disputed that she was a chain smoker and said she was not the only one smoking in the building and that other lots have guests who smoke.

She questioned how the applicant knew the smoke was hers, she said she objected to “being dictated to as to what she can do in her own home” and claimed she had a disability which made going downstairs to the designated smoking area “out of the question”.

She also questioned why Ms L didn’t buy a fan and cast doubt on her medical evidence.

In summing up Adjudicator Ingrid Rosemann said that while the legal definition of “nuisance” might not apply in this case, there was sufficient established medical evidence to indicate that the smoke drift was both a hazard and interfered with Ms L’s enjoyment of her lot.

She ordered that the smoker do so inside her unit although she made it clear that she didn’t have to have all the windows and doors closed provided there was no smoke drift to other units.

She also cautioned the smoker that by-laws do, in fact, carry legally enforceable obligations and that this order could be enforced at a magistrates court if she ignored it.

Ms Rosemann then turned to the body corporate decision that this was a matter between the two neighbours, its failure to issue a breach notice and its decision  not to make a submission on the application.

Ms Rosemann said that while the body corporate was not obliged to enforce section 167 of the Act, but it did have a statutory obligation to enforce the scheme’s by-laws, and it must act reasonably in undertaking its functions and in making decisions.

“I do not consider that it could fail to act, simply because it thought it was not its responsibility to decide if the by-law had been breached or that it was just a matter between residents,” she concluded.

The adjudication has been welcomed by the Unit Owners Association of Queensland.

“It is very early days yet and there is much to consider here, but it appears that the presumption has turned against an owner’s right to smoke as much as they like in their unit and on their balconies without regard for their neighbours,” says UOAQ committee member Ross Anderson in a newsletter.

“And there is one thing you can be assured of.  Unless and until the Queensland government amends the current law, this Adjudication should prove a gold mine for the strata lawyers,” he wrote.

“It is also well worth noting the reference to the final paragraphs in the report – they may suggest that Adjudicators are finally getting sick and tired of committee members who do not understand what their job includes.”

You will find a copy of the ruling here  with further commentary on the UOAQ website. 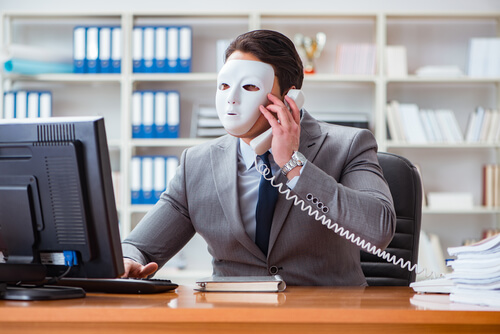 Strata charges – a question of cheques and balances

How much can you – or should you – trust the professionals who are contracted by your owners corporation? Bearing in mind the major factors at play here – owners’… 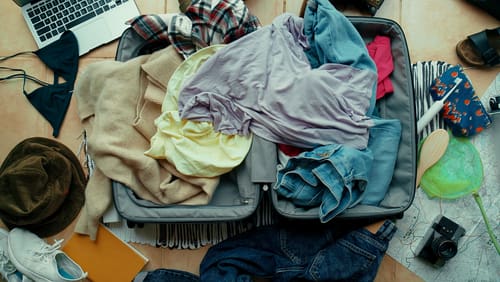 Late last week, when NSW Planning finally released the new regulations on short-term holiday letting – aka STRA, aka “airbnb” – there was something to annoy everyone. The proposals would… 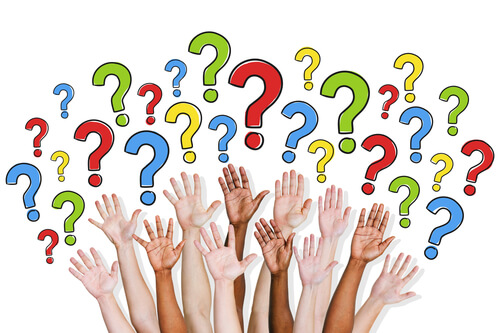 One Reply to “Is this the last gasp for Qld balcony smokers?”