Work has finally started on one of Sydney’s most loved – and loathed – buildings, reconfiguring the 1970s Housing Commission block Sirius at The Rocks into a luxury apartment complex with a $35 million penthouse, writes Sue Williams in Domain.

The hoardings are up at the iconic site and won’t be back down until late next year to unveil the new look, with extra copper pods added to the structure, green roofs visible from the Harbour Bridge and Cahill Expressway, a through-link and the restoration of an historic public walkway.

“A lot of the talk around Sirius has been quite negative, but when we reveal the new improved ground plane and public face of the building, I think that will start to change the mood,” said Philip Rossington, a principal of architects BVN who are transforming the brutalist block.

“At the moment, Cumberland Street is dominated by the carpark entrance which looks very ugly, but we’ll have a new building in there to continue the line to make it much more attractive. That area will be activated too with a new café and a swimming pool over it, with a through-site link to an upgraded Gloucester Walk as well as lift access, and the degraded, unused pocket park will be improved and opened up.”

Sirius has been embroiled in controversy for the last six years, ever since the NSW Government first announced it planned to evict tenants from their 79 units and sell off the building. It became the focus of massive campaigns to retain it as social housing, and to have the block heritage listed.

Both failed, but anger erupted once again when it was sold off to a private developer for $150 million – yet $435 million worth of new apartments were snapped up off the plan in just the opening weekend of sales.

But the principals of architecture firm BVN, who won two separate design competitions for the contract to redesign Sirius, and against some firms who wanted to demolish the structure and start again, were determined to keep much of the original building intact.

As a result, the original site is now being repaired and strengthened, ahead of the new building works, and the ground plane is undergoing its massive revision.

The carpark sits on what was an historic walkway before Sirius was built, so that’s now being restored, with a café added, plus some retail and SOHO units, with extensive landscaping. Public walkway Gloucester Walk will also be repaved and replanted and have new lighting installed.

Internally, Sirius will be reconfigured too into 76 apartments, despite the fact that extra pods will be added – very similar to the existing stacked module-like squares but in a copper to delineate them from the original.

The old communal Phillip Room, used for meetings with a dance floor attached and with its famed Sirius geometric-patterned carpet, will be retained and updated and its outdoor terrace properly furnished. A rug, with a design inspired by the carpet, but toned down a little, will be laid.

“It will stay a communal space, with a kitchenette and a bar for entertaining,” said BVN’s interior designer Sally Campbell. “We imagine people working from home might sit and work there all day.

“We also had the opportunity to meet some of the people thinking about buying apartments here, and it was great to see their passion for the building. People might be downsizing there or retiring but they were all so passionate and talked so fondly about how much they loved it.”

Many onlookers, while divided about its use, have been relieved the original building has been retained. Mr Rossington believes a new building put in its place would probably never have been as interesting.

“Sirius is unique and has the kind of features you just wouldn’t get in a new building,” he said. “There are five separate lift cores, for instance, and we have the chance to put greenery on all the roofs which will be giving back to Sydney and the views of the building from bridge and road. I think people will see the improvement.

“In addition, most of the apartments are split level which gives it interest, and many go right through the building. It’s amazing, but if some of the new residents have their curtains open, you’d be able to see little vignettes of heritage buildings on the other side …” 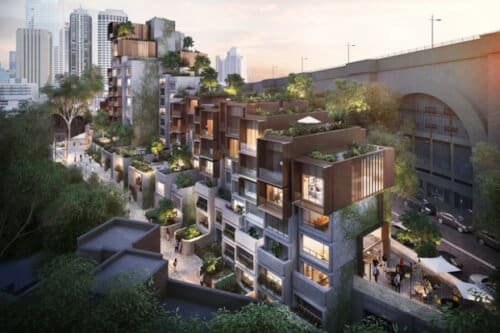 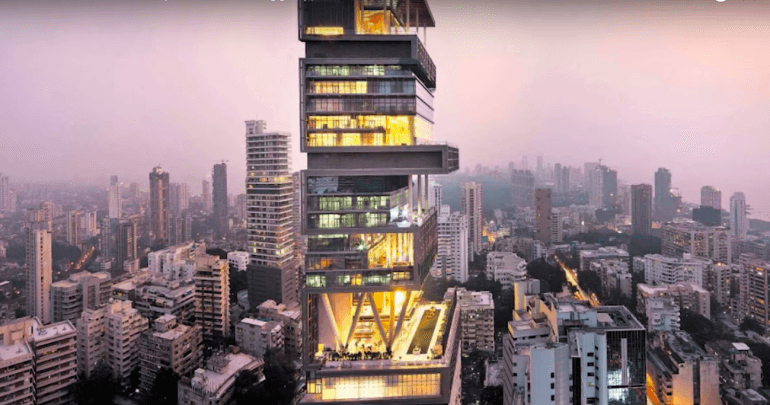 By Flat Chat reporter Sue Williams in Mumbai Where is the world’s most expensive apartment? The answer may surprise you: it’s in India. And the building was started by Australian… 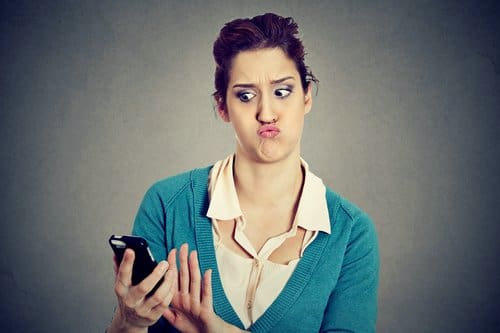 Podcast: Is it OK to block access to email addresses?

In the latest Flat Chat Wrap, listeners (and readers) get a preview of this week’s Fin Review column which will examine the issue of access to other owners’ email addresses.…