Developers and real estate agents are free to market and sell apartments in the  controversial Skyview apartment block in Castle Hill, with NSW Building Commission lifting the Prohibition Order on the Skyview project.

Building Commissioner David Chandler has removed the ban of occupancy certificates being issued on the troubled building after reaching an “enforceable undertaking” with developer Toplace to provide an ongoing inspection and maintenance program backed by financial guarantees.

The Skyview apartments first hit the headlines earlier this year when Mr Chandler issued a Prohibition Order on the remaining two of the five towers in the complex due to cracking in an underground car park.

The order essentially prevented apartments from being occupied until certain enforceable commitments to deal with problems had been agreed.

Then in June there was further controversy when it was discovered that the developer, Toplace, and real estate agents were still selling apartments off the plan, not telling the prospective purchasers that the blocks were subject to the orders.

That resulted in a backlash from real estate agents who claimed they didn’t know where to find the relevant orders of which they were obliged to inform their clients.

But all that is in the past now with Toplace signing up to a legally enforceable undertaking to ensure that an independent engineer will monitor the basement structure for the next 10 years.

The owners corporation will also receive a 20-year structural guarantee and a 10-year commitment to rectify and pay the costs of any future or consequential defects if required.

Minister for Better Regulation Kevin Anderson said that in lifting the Order the Building Commissioner had received independent engineering advice confirming the structural defects affecting the basement had been satisfactorily remediated.

“Through the introduction of robust legislation we have now armed the NSW Building Commissioner with powerful tools to better protect consumers,” Mr Anderson said.

“Buying a home is one of the most important investments most of us make. This agreement demonstrates the Government’s commitment to protect customers by standing in their corner and protecting their interests.”

“This resolution demonstrates the importance of quality certifiers. I’m also pleased the developer has entered into this undertaking that confirms Toplace’s public commitment to stand behind the project. The agreement will enable an occupation certificate to be issued with ongoing protection for owners,” Mr Chandler said.

Addressing industry complaints about the lack of access to prohibition orders and the like, Mr Chandler said this and all future undertakings will also be published on the NSW Fair Trading website to provide transparency and help rebuild public confidence in the industry. 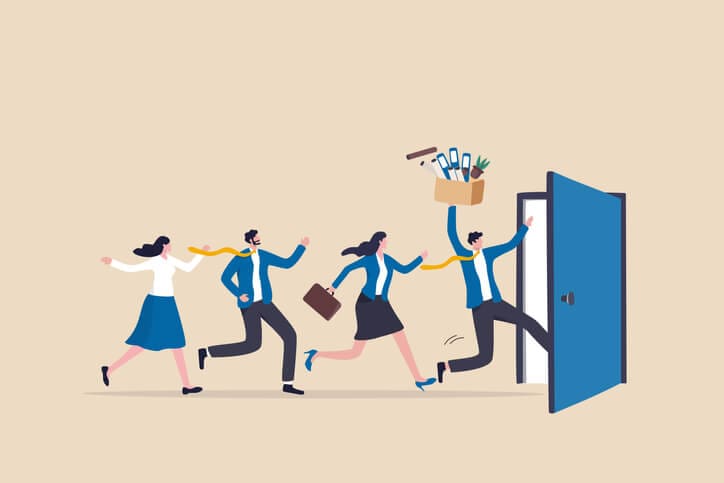 Confusion as another FT commissioner quits

It all happened with zero fanfare and little fuss but the NSW department of Fair Trading lost another commissioner this month. In the same week that Building Commissioner David Chandler… 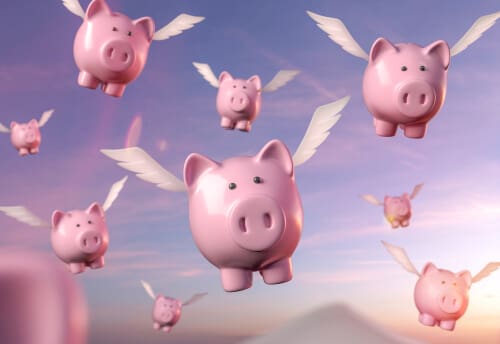 We are conditioned to trust professionals, especially when they tell us what we want to hear. But what happens when they betray that trust and it costs us money, time,… 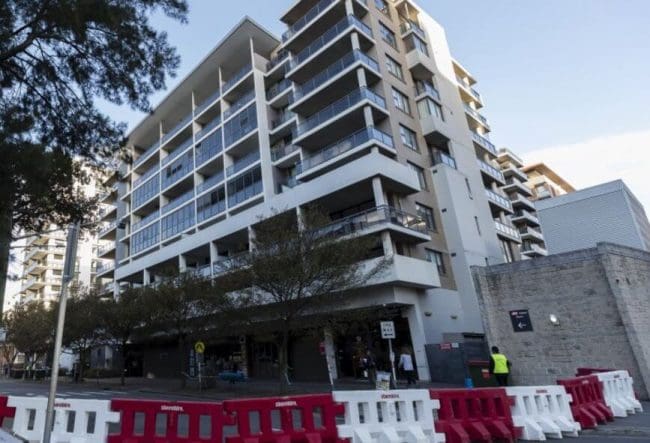 Drive to entice insurers back to high-rise buildings