A couple of weeks ago we highlighted NSW Building Commissioner David Chandler’s heroic efforts to boost confidence in the construction of apartment buildings.

But there’s another aspect of confidence in apartment living that has less to do with hoping the building doesn’t fall down and more about wondering if you are buying into a living Hell of interference and petty regulations.

Or, just as bad, will your hopes of a better life bang up against indifference and lack of engagement from your strata committee, professional self-interest of strata managers and the maze of mediations and tribunals you need to negotiate to put things right..

Dysfunctional strata committees are such a common complaint that when I participated in a Channel Seven news feature on building defects a couple of years ago, it was promoted on screen as “body corporates gone mad” – nothing to do with building defects but a reflection of people’s assumptions about strata.

Strata anxiety also applies to Victoria and Queensland and is an issue for investors as much as it is for resident owners.  Many potential tenants shy away from apartments, fearing they’ll be treated like second-class citizens.

This will never change as long as no one is charged with shoring up our hopes that our neighbours won’t make our lives a misery.

One of the problems is that there’s no one to identify what the essential problems are. We can nibble around the edges of pet by-laws and voting rights all we like but what we really need is one entity to say, this system is broken and this is what we need to do to fix it.

We need curbs on committee members who make decisions based purely on self-interest.  We need to regulate the strata managers who enable their behaviour because it keeps them in a job.

When it all falls apart, we should have a sensible alternative to compulsory management which can, on occasion, install strata managers who ride roughshod over residents’ and owners’ needs and wishes.

The obvious answer would be a Strata Commissioner – someone who could represent strata residents to government and cut through all the rusted-on attitudes and practices to identify and prioritise the real problems and deal with them.

We have a Fair Trading Commissioner in NSW but Rose Webb has scores of different responsibilities, from dodgy mechanics to dangerous toys, via real estate agents, residential rentals, strata managers and charity bingo nights. She certainly doesn’t have the laser-like single focus of the Building Commissioner.

Queensland does have a Body Corporate Commissioner, but then some would argue that the need for oversight is even greater there where laws are biased very much in favour of developers and managers.

The lockdowns in NSW and Victoria have cruelly exposed the lack of knowledge and experience of strata living at the highest levels of state governments.

In Sydney, especially, belated attempts to address the specific issues for strata schemes in the pandemic have been hampered by an inability to see that apartment residents have collective responsibility as well as individual rights.

We need someone in the driving seat who does know and does care and can give us the tools needed to repair the foundations of communities wherever the cracks appear. 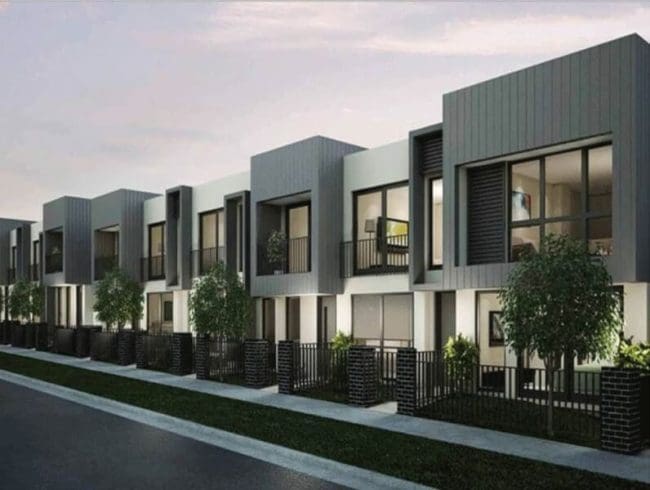 What do you do when you want the shared responsibility of strata but don’t particularly want to live with people above and below you? You buy or rent a townhouse,… 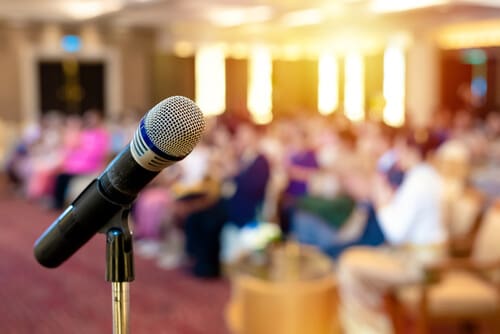 More Seats: Some clever reconfiguration of the seating has enable a few more people to be safely admitted to this venue. That means there is a handful of new seats… 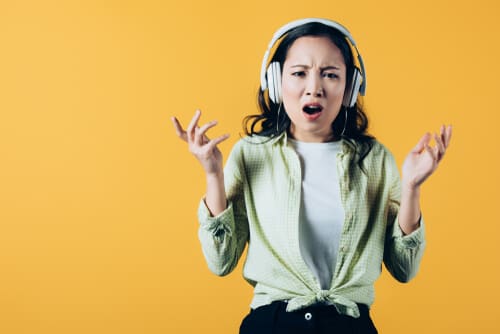