As we frequently remind readers, strata laws are different across the different states in Australia.  Sometimes the differences are minor but occasionally they are glaring and speak to the culture of that state as much as the needs of apartment owners and residents.

Nowhere is that more obvious than in the running of strata committees. In fact, even just what they are called expose differences immediately.

It’s worth noting that in the Northern Territory Unit Titles Act, committee members are still referred to as a “committee-man” or “committee-men”.  But then the legislation was written in the 1970s when “political correctness” in the NT meant voting for the Country Liberal Party.

So what are the significant differences between the way elected committees operate in an owners corporation (NSW, ACT and Victoria), body corporate (Queensland, Tasmania and NT), strata company (WA) and strata corporation (SA)?

Let’s start with elections which occur at every annual general meeting everywhere.  In all cases, a ballot is conducted if there are more nominations than positions.

In Queensland’s larger schemes the body corporate committee must have at least three members and a maximum of seven. The office-bearers are elected first in an order set down in the statutes – chair, secretary and the treasurer.  Ordinary members are elected thereafter.

Bizarrely, the legislation says office-bearers may hold multiple offices but they may not also be ordinary members. The significance is beyond me.

In NSW, the strata committee can have a maximum of nine members and a minimum of one. The number is chosen by owners voting at an AGM after nominations have been called for.

Unlike in Queensland, the committee elects the office-bearers and can remove them from office (but not the committee) by a simple majority at a committee meeting.

In Victoria, following changes to the laws last year, the committee must have three members and no more than seven – unless the owners at the AGM decide they want more, in which case it can have up to 12 members.

Unlike elsewhere in Australia, the committee chair in Victoria has a casting vote in the event of a tie.

In all of the big three strata states, committees can be given authority to act and make decisions on behalf of all the owners except where those decisions require special or unanimous resolutions.

That means that committees can’t create new by-laws or amend old ones without calling a general meeting and getting a supermajority of votes, with one exception; Tasmania.

In the Apple Isle, the committee can make most decisions – including establishing by-laws – except those that require a unanimous resolution.

Naturally, the definition of “unanimous” can vary too. And so the nuances of titles, rights and responsibilities between committees in different states stack up.  It’s no wonder there is confusion for people who live in strata – especially if they have moved from one state to another.

One effort to clarify matters has come in NSW with a recently revamped government strata advice website which logically, but potentially controversially, comes under the banner of Housing And Property and not Fair Trading, its previous domain.

Is NSW strata finally being removed from the department of broken toys and dodgy mechanics? This requires further investigation. 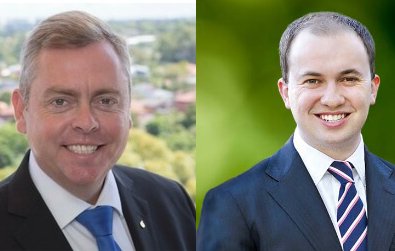 If there was any further evidence required of Better Regulation Minister Matt Kean’s waning interest in strata owners, it comes this week as Minister for Planning and Housing (and former… 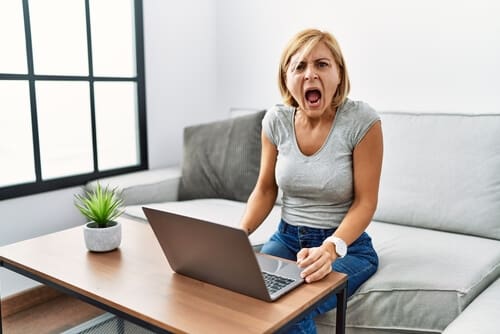 Overexposed strata chairs may hide from the Hub

Executive committees could be about to see a mass exodus of office-bearers as a new register of strata schemes takes effect in NSW next month, warn insiders. Simply put, some… 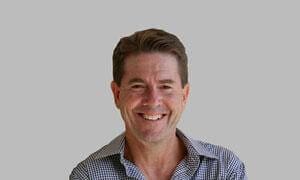 The latest news out of NSW Fair Trading depends very much on whether you are an optimist or a pessimist. The former will be delighted to hear that the state…