The NSW Civil and Administrative Tribunal (NCAT) has confirmed that it will invalidate strata by-laws that are effectively blanket bans on pets.

In an as-yet unreported decision, a Senior Member of the Tribunal has said that complete bans, with no possibility of persuasion or appeal, don’t reflect the notion of “fairness” and should be considered harsh, unconscionable and oppressive, which is contrary to applicable strata legislation.

Leading strata lawyer Amanda Farmer reports that in the case, decided earlier this month, the Tribunal Member observed that a blanket prohibition on the keeping of animals in a strata scheme, especially when there is no possible discretion or capacity to consider the particular needs and desires of individual lot owners or occupiers, was in breach of the Strata Act.

This follows an earlier Tribunal decision, the now famous ‘Baxter the dog’ case reported at the end of August, in which strata residents successfully challenged their building’s ban on pets. The Senior Member directly quoted the Baxter case as authority for his comments on pet bans.

Ms Farmer, of yourstrataproperty.com.au, says these recent cases are a pointer to what owners can expect from the Tribunal in future.

“In these recent cases, the Tribunal is sending a message that a blanket ban on the keeping of animals in strata schemes is very likely to be considered harsh, unconscionable or oppressive and therefore invalid,” says Ms Farmer.

She adds that she has been approached by a number of buildings in recent weeks, from committees seeking a review of their pet by-laws.

“As the Tribunal makes its approach to pets in strata increasingly clear, concerned committee members fear protracted and expensive litigation brought by residents wanting to keep a pet.”

She recommends that buildings substitute their pet bans with a more considered “application” process, which permits pets to be kept with the approval of the strata committee.

The “model” by-laws currently offered to new buildings include two options for pet by-laws.  The first is simply that pet owners must inform the committee that thay have a companion animal.  The other requires owners to get permission from their committee, which must not be unreasonably refused.

One persuasive argument is that there are other provisions in the strata Act for the removal of animals that prove to be a nuisance, even though they have been given permission. 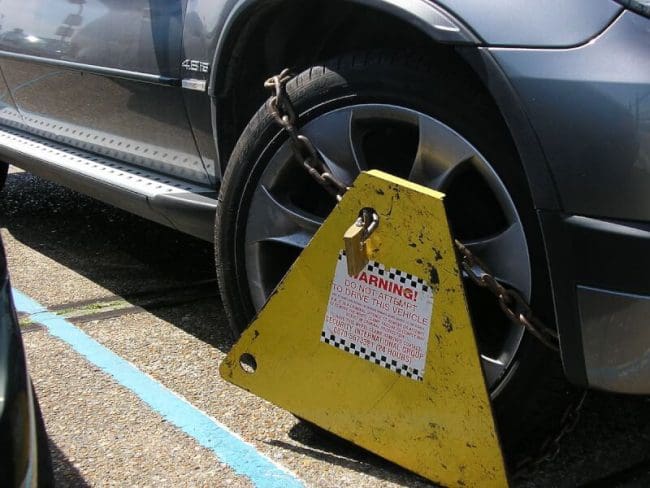 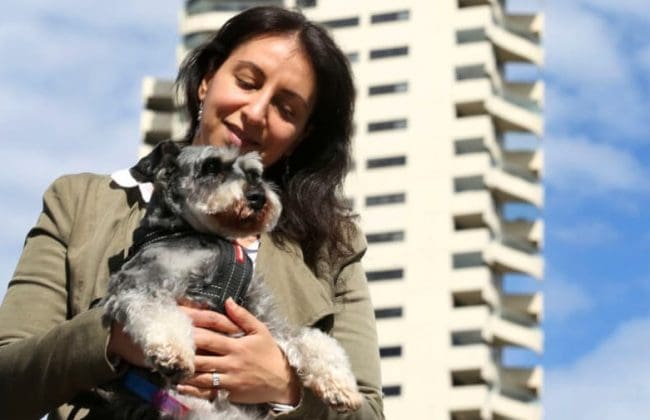 Angus, the pet-ban busting dog, has died.  Singer Jo Cooper, who challenged her owners’ corporation’s “no pets” by-laws all the way to the NSW Court of Appeal – and won… 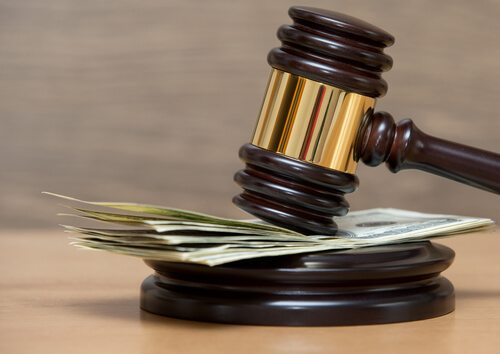 With car parking, pets and noise continuing as the three top irritants to apartment-dwellers, it’s amazing to what lengths some people will go to try to settle disputes about parking.…