Common sense, that good old standby we apply to any dilemma, however complex, is the thinking equivalent of comfort food: it makes you feel better now but causes problems later.

Along with its bedmate “it’s obvious” these phrases are much loved by radio shock jocks … and that alone should arouse our suspicions.

What does it actually mean? There was a time when common sense dictated that the Sun rotated round the earth so it clearly has little to do with either facts or logic.

And in strata, when your committee tells you they run things on common sense, rather than the letter of the law or the by-laws or rules of the building, be afraid.  Be very afraid.

Here’s a familiar example: “Tenants are likely to be more trouble than owners because they have less invested in the building.”

Does that stand up to the pub test, on which this country now seems to run?  Pretty much.

But let’s apply logic to that statement. “Trouble” means what?  Making too much noise?  Not sorting your recyclables?  Parking in the wrong place?  Throwing parties every weekend? It’s any or all of the above.

In strata, “trouble” means someone is acting selfishly and anti-socially. But you can have sociopaths at any level of society;  signing a lease doesn’t make you more or less likely to behave in anti-socially.

However tenants can be evicted (by their landlords) for breaching by-laws while owners certainly can’t. So, logically, tenants should be less likely to misbehave than owners because the potential consequences are much more serious.

OK, does your failure to acquire sufficient wealth to afford a home make you a nastier person? Of course not, and the opposite may be true.

The most trouble I’ve ever had from a neighbour was a rich, young high-flying owner, with more money that sense and an over-riding sense of entitlement.

Oh, and tenants are much less likely to tie you up in legal battles just because they can. It’s the people who don’t care who cause the most trouble in strata schemes, regardless of their socio-economic status.

Another example of “common sense” suggests that, since visitor parking is common property, then it’s shared space and owners should be allowed to park there on a first-in, best-dressed basis.

After all, it sits empty most of the day, so it’s being wasted, right? No, it’s vacant so that it’s available, dummy!

Common sense also convinces some people that keeping the levies low at all costs is the best way to run a building. They find this isn’t true when savvy potential purchasers look at the state of the block and the empty maintenance fund and decide to spend their money elsewhere.

Common sense might tell you that giving a neighbour some leeway on by-laws and their personal use of common property, on a nod and a wink, is better than getting involved in all the red tape and special resolution by-laws required for renovations.

However, experience tells us that any allowances that aren’t identified, codified and registered can eventually become the source of an expensive, bitter and disruptive dispute.

Often this occurs after the original nods and winkers have moved on to pastures new, leaving others to fight over who’s responsible for what, when it all falls apart.

So alarm bells should go off when your committee chair or strata manager says something is just common sense.

Faced with a dilemma, read your by-laws and ask an independent expert, if you’re not sure.  That makes real sense. 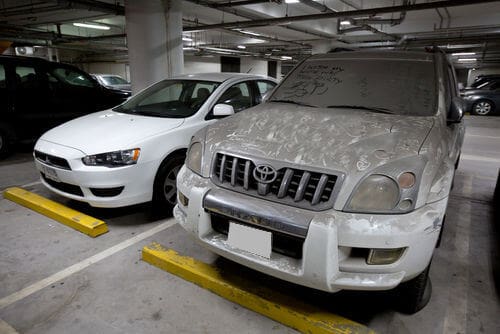 Two very different stories about strata appeared in the papers over weekend and they had one thing in common –  they were about parking. One was about a court… 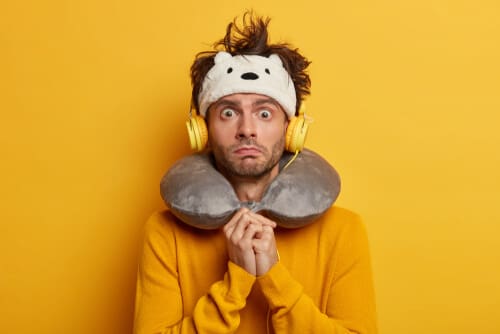 It’s Airbnb (and Stays etc etc) all the way in this week’s podcast (sorry!) as we discuss the implications of Jimmy’s belated discovery that the Sydney-only by-laws banning holiday lets… 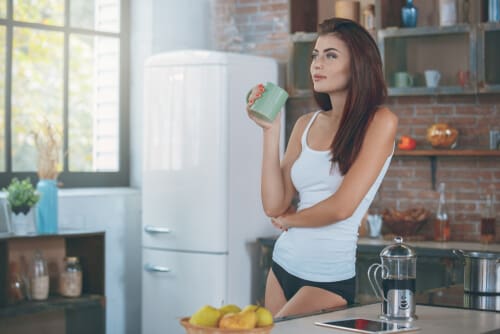 There are a couple of issues of an … um … delicate nature in this week’s crop of posts to the Forum. In one, a Flatchatter asks if residents can…