Hold on to your sun-hats! The NSW strata tribunal has overturned a by-law that attempted to ban Airbnb-style holiday lets in a Sydney Eastern Suburbs apartment block.

In what’s thought to be the first case of its kind, the NSW Civil Administration Tribunal (NCAT) has ruled that strata owners can’t pass by-laws banning short-term lets, such as operated through online agencies like Airbnb.

According to this story in the Sydney Morning Herald  (prompted by this post to the Flat Chat Forum by Flattchatter ‘Pielover’) a resident of a small block in Woollahra, who who claimed that last year she made $13,000 letting her unit on Airbnb, had challenged a by-law banning holiday lets.

She cited Section 139 of the Strata Schemes Management Act 2015, which says by-laws may not be “harsh, unconscionable or oppressive” and that they may not “prohibit or restrict … transfer, lease, mortgage or other dealing related to a lot.”

According to the NCAT ruling, that confirms a controversial opinion issued by the state government Fair Trading office earlier this year that even by-laws that sought to support local council zoning were invalid.

So where does that leave strata owners and tenants? Firstly, don’t panic or get overexcited: there is no precedent created by NCAT decisions at this level.  And in a report done for this website, four out of six expert strata lawyers said the Fair Trading ruling was itself out of order.

But that doesn’t mean this case won’t have a knock-on effect.  Potential ‘hosts’ who have been discouraged by similar by-laws, may now be tempted to try their luck.

And owners corporations may decide it’s not worth the time, money or emotional energy to pursue these cases when a positive result is far from guaranteed.

Meanwhile Macquarie St (and now one NCAT Member) says that, until such times as the law is changed, it’s local government who should be policing illegal short-term lets.

However, most NSW local councils simply don’t want to know. The exponential growth of illegal holiday letting, thanks to the internet, has caught them unprepared and under-resourced.

One council on Sydney’s North Shore has openly stated they will only pursue short-term letting breaches if public safety is at risk. Others, like City of Sydney, turn a blind eye to even the most obvious abuses.

So is it ‘game over’ for the anti-holiday letting lobby? Far from it.

NCAT rulings may not create precedents but appeal decisions, and those from higher courts do. Also, the specific by-law that was overturned (you can read it here) may have been fatally flawed.

Right now the NSW government is taking submissions from residents on new holiday letting laws, and has floated the idea that apartment owners should be given powers to decide whether or not they want holiday lets in their blocks.

Both NSW and Victoria have tried and failed to devise holiday letting legislation and are now trying to find a legal model that encourages genuine home-sharing while being careful not to turn residential apartment blocks into de facto hotels.

South Australia and Tasmania have been less hesitant, making it clear that their planning laws don’t exclude short-term rentals.

But it will be a year at least before new laws in the Eastern States come into force so we can expect a long, hot summer of by-law challenges and appeals as the breaches, rather than the beaches, occupy our thoughts.

A version of this story originally appeared in the Australian Financial Review, September 30, 2017.

NB: only registered readers can vote and you can only vote once. 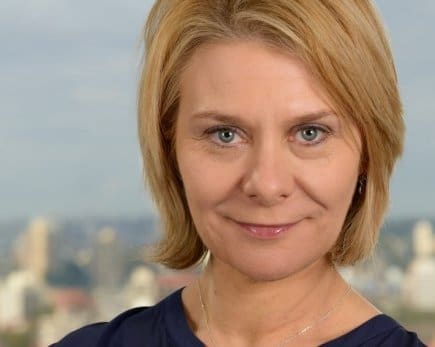 It would be nice to be able to take credit for a shake-up at the NSW Civil and Administrative Tribunal (NCAT), but rest assured our reporting of the latest weirdness… 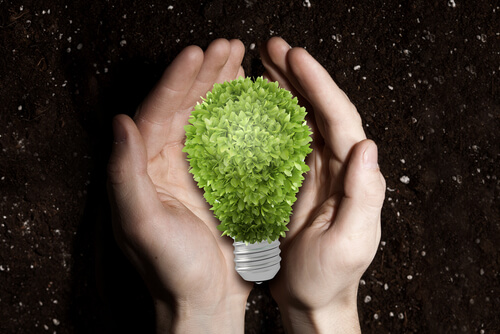 Apartment owners in 20 blocks in Sydney are being offered the chance to save an average of $25,000 a year on their annual levies … and tackle global warming at… 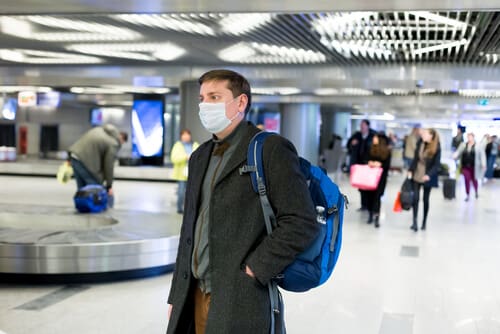 Coming to an Airbnb near you – self-isolating overseas travellers

We should have seen it coming.  Opportunist Airbnb hosts are jumping in on the coronavirus quarantine restrictions by offering special “self-isolation” packages – including in apartment blocks. The packages include…