Apartment residents across Australia are angry that their buildings could be turned into high-risk viral hot-spots, with Airbnb hosts offering self-isolation packages to returned overseas travellers.

Community leaders claim that housing potentially infected travellers who don’t want to put their families at risk during the two weeks of self-isolation puts apartment neighbours in unnecessary danger.

Globally, Airbnb hosts are reeling after both a dramatic downturn in visitors, due to travel restrictions, and an Airbnb decision to waive cancellation fees for stays booked up to April 14 and possibly beyond.

As a result, some hosts are compensating by offering special “self-isolation” packages – including stays in apartment blocks.

And this, say apartment residents, undermines the whole concept of isolation. Bored and frustrated, potentially infected guests might not stay strictly within their short-term rentals, bringing them into direct and indirect contact with residents.

Some point to the fact that pubs are still busy and beaches like Bondi have had to be closed because young people, especially, are paying little heed to social distancing and self-isolation advice.

“This is a very high-risk development,” said Jane Hearn, Deputy Chair of the Owners Corporation Network (OCN) the peak body for Australia apartment residents, in an email to the Minister for Better Regulation’s office.

“It increases the viral load on apartment owners and tenants and it defeats the public health strategy,” she says.

“In compliance with [new self-isolation laws] the State Government must now ban overseas short-stay guests in residential buildings or provide information on how this it can be policed,” the group’s chair Barbara Francis told supporters in an email.

Some large apartment blocks in Melbourne city centre have as many as one-third of their units given over to short-term holiday rentals.

The self-isolation packages advertised on Airbnb vary from host to host but some include food deliveries to the front door, video games and streaming TV. It’s not known if any advise guests not to use common property facilities.

According to a story in the Sydney Morning Herald and Age’s Domain section, one manager of 150 Airbnb properties in Melbourne will throw in a games console for the first 20 self-isolating guests to sign up.

“You can go into common garden areas while wearing a surgical mask,” the self-isolation fact sheet advises self-isolating apartment residents. “Please go quickly through any common areas on the way there.”

The factsheet also instructs returnees from overseas to travel directly to their home or hotel by public transport, taxi or ride-share, but insists that they must wear a surgical mask while in transit.

“Once you get to your home or hotel you must restrict activities outside your home/hotel, except for seeking medical care,’ it continues. “You should not go to work, school/university/childcare, the gym, or public areas, and you should not use public transport, taxis, or ride-sharing services.”

A number of large apartment blocks in Sydney and elsewhere have closed their gyms and swimming pools because strata committees feel the potential risks from cross-contamination are unknown.

The Health Minister in Victoria did not respond to a request for comment.  Local Airbnb PR firm N2N/Fuel said it wasn’t dealing with COVID-19 related inquiries for Airbnb and had passed the matter to head office. 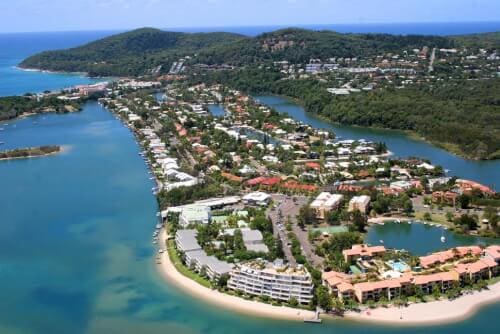 Noosa Shire Council is about to become the first council in Queensland, if not Australia, to insist on holiday letting landlords having a rapid response system in place to deal… 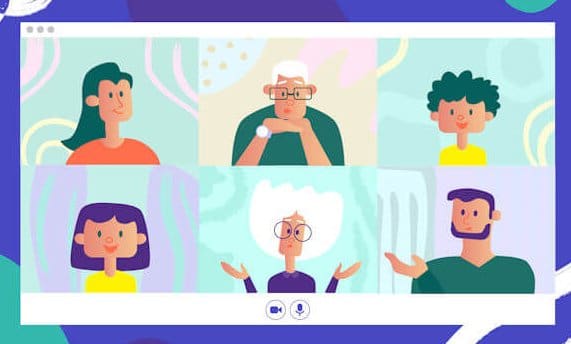 Covid or no covid, it’s been a tempestuous year in strata in Australia.  From a win for pet owners in NSW to dubious stats from Tasmania, there’s been plenty to… 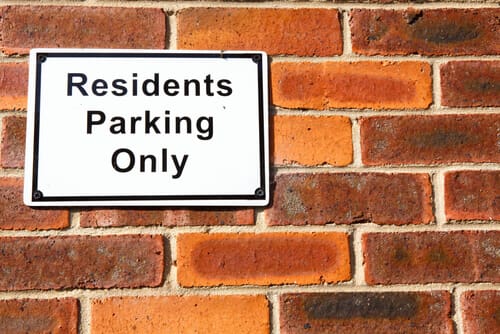 We’re back in Australia this week, with a story about a conflict that couldn’t be more Aussie. Sue Williams takes us through her yarn about people who bought parking spots…