A cooling property market has led to estate agents having to work just a bit harder to move apartments and houses.  And, as Sue Williams reports, that has meant some of them are turning to the “dark arts” of making properties seem a lot more attractive that they ought to be.

“A lot of people have spent the last two years consumed by FOMO (fear of missing out) with prices rising so quickly and so high,” says leading buyers’ agent Dan Sofo. “As a result, they’ve sometimes bought anything just to get a foothold in the market.

“That might have been all right with prices rising so much – they’d always get their money back. But with the market cooling, it’s important that they make much wiser decisions with homes that are well-located and have good features and that will hold their value.

“They don’t want to end up with homes that have the wrong aspect and a bad outlook, that are in a very, very busy street with too much traffic noise or have building issues.”

And Dan warns buyers not to be swept away by beautifully styled homes that capture the imagination, but can hide myriad problems.

He visited an older property in the eastern suburbs recently that was fabulous staged as a treasure of shabby chic, with second-hand retro furniture and a tapestry on one wall.

“It looked amazing,” he says. “But then I lifted a corner of carpet to find rotten timbers underneath, and looked under the tapestry to find paint bubbling on the walls – a sure sign of damp. I bet if I’d have visited that property one month on from its fresh coat of paint, I’d also see the telltale ‘tea’ stains on the ceiling too.

“Good styling can be masking a lot of potential problems, particularly at this time with older damp or mouldy properties. I do my inspections with a damp meter that cost just $80.”

Similarly, he counsels buyers to be wary of homes that have room scents, candles or diffusers at inspections, as well as open windows, to cover smells, and all the lights on and lots of mirrors to make them appear to receive much more light than they really do. The presence of smaller furniture, like under-sized double beds, to make rooms seem bigger should also be noted.

They should also be alert to the times of inspections – these are usually carefully planned to show a house or apartment off to its best advantage.

He attended another open-home recently and was surprised to find no fewer than three agents there, one standing beside the front door, who closed it quickly after every person who came in. As he left, he was assailed by the deafening sound of traffic roaring past.

As the market continues to soften, buyers should be even more attentive to possible problems with what they first see as their dream home.

This is an edited extract from a feature on cooling property prices that appeared in the Domain magazine.  You can read the whole feature here. 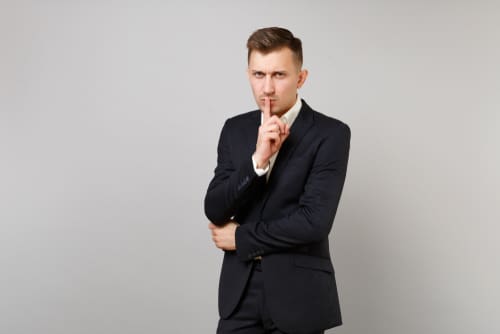 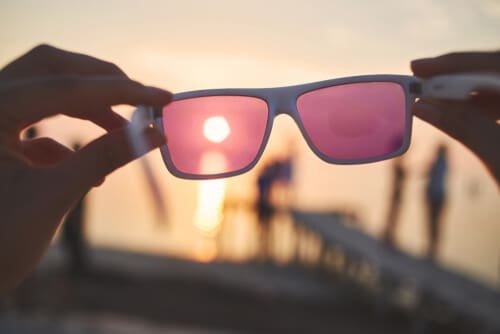 Podcast: When what you see is not what you’ll get

This week, we delve into the dark arts employed by real estate agents and property stylists to persuade you that an absolute lemon is, in fact, your dream “forever home.”… 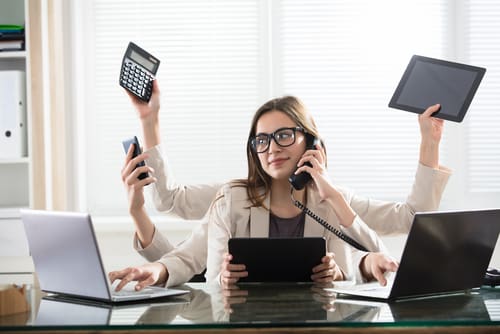 We’re looking at some big news this week on the podcast and wondering what it all means. NSW Fair Trading has announced that they will be appointing a properties commissioner…