In our many and varied strata laws in Australia, which we often feel intrude into our daily lives to an extent that makes the idea of a “nanny state” feel like wishful thinking, there seems to be one major omission.

Where’s the law, by-law or regulation to prevent people from being all round asses just for the malicious pleasure of annoying their neighbours.

What do you do about a resident who is an all-round pain in the butt, however, at a relatively low level so it’s hard to pin any specific crime or by-law breach on them, regardless of the stress and distress they cause their neighbours?

The case that’s come to the Forum this week, apparently from two people in the same block, is regarding an owner who, they say, thinks the rules and conventions of the building don’t apply to him.

This building has lift security that allows residents to only access the floor where their apartment is, so he’s “borrowed” – read, stolen and returned – the all-floors pass so that he could slip nasty notes about the committee under everyone’s door.

He has claimed someone else’s storage space as his own and even redirected security cameras so that he couldn’t be observed (although he was caught on the security camera he was adjusting).

Getting back to the general issue of pains in the butt, in NSW there are laws that say you can’t create a “nuisance” but try finding a definition of the word that sticks (apart from the specific mention of “smoke from smoking”).

Queensland has very similar laws to NSW in this regard and it’s worth reading this  post by the former Qld Body Corporate Commissioner Chris Irons about nuisance, harassment, bullying and other serious issues in that state.

His views – you’d have to prove it was a nuisance and that’s almost impossible – would almost certainly apply in NSW too.

I couldn’t find anything in Victorian strata legislation apart from a general obligation to obey by-laws and not damage common property.

Wherever they live, one suspects that these serial asses take malicious pleasure in forcing their neighbours to waste time, money and emotional energy trying to get them to pull their heads in.

Nanny would put this character on the naughty step, for sure.  But in her absence, the Forum has some practical suggestions which, at the very least, would let everyone in the building know what this malcontent was up to.  That’s HERE.

There’s a lot more going on in the Forum and new posts coming in every day.

The best way to keep up to speed with what’s happening is to register (if you haven’t already done so), then login and subscribe to the topics that interest you most.

That way you’ll get an alert whenever the discussion moves forward, and you can also chip in with your own comments and questions.  Have a look HERE at our instant guide to getting online. 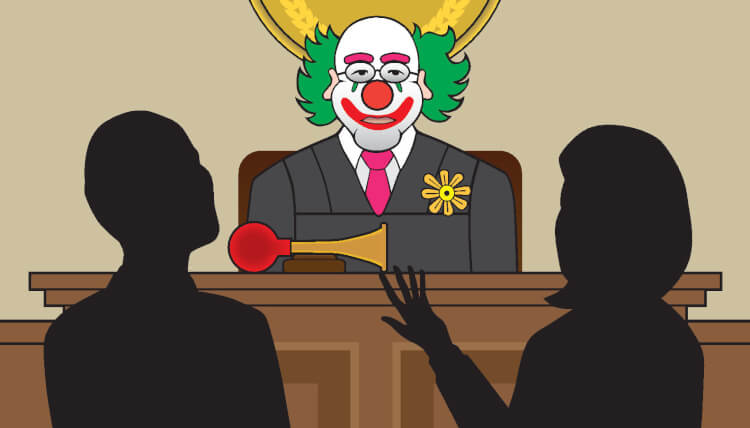 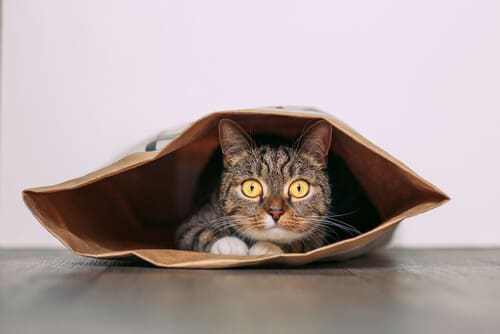 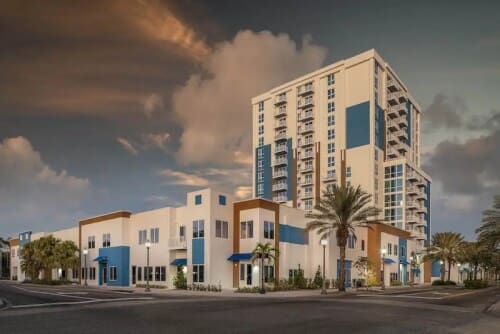 Forum: Do I have to pay to fix separate block’s roof?

A question has been raised in the Forum this week which I suspect will become more common as more mixed high-rise and townhouse developments come on stream. And there’s also…