Another view of the Smith machine (bench not included)

Are you in an apartment block where the so-called gym has plenty of space but only contains a clapped out exercise bike and an “abserciser” that someone bought off a late-night shopping channel?

Well, a building not a million miles from where I sit is revamping its gym and has some old but fully-functioning heavy duty gym gear that the strata committee is prepared to give to anyone who will come and take it away.

Included are a multi-gym station – pull-down, bench press and leg-raise – a Smith machine (for assisted bench press), and a combined captain’s chair and chin-up stand.

This stuff is the real deal and was actually once, very briefly, owned by Fox Studios when they were filming Superman.

Yes, you can say you have Superman’s gear in your gym.

What do you have to do?  Well, first email me on mail@flat-chat.com.au and I’ll pass your details on to the building manager.  Once he has given you the go-ahead, you can organise a truck, plus a couple of people who have already been to a gym to help you move the gear (this stuff is heavy, man).

And then have fun putting it all together in the space where your unused thigh-blaster used to have pride of place. 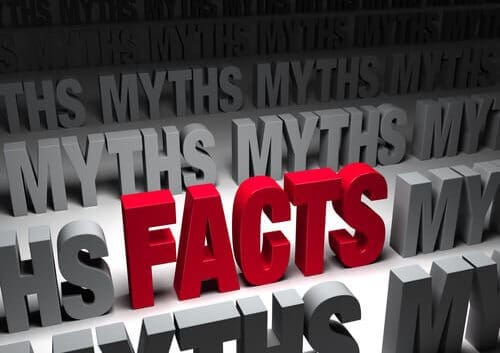 Ever felt like the proverbial mushroom when it comes to strata information – kept in the dark and fed you-know-what? Strata Managers of the Year, Strata Choice are about to… 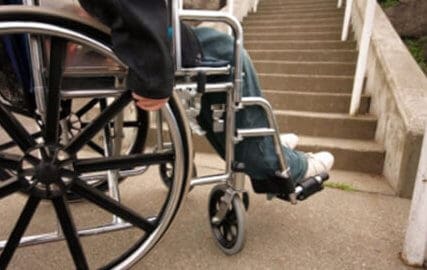 Giving free legal advice to the most vulnerable

Here at Flat Chat we frequently recommend that cash-strapped apartment residents make use of the services provided by Marrickville Legal Centre, if they need strata law support but can’t afford… 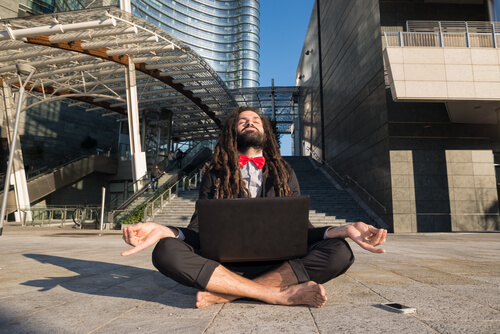 Ever thought you could do a better job than your strata manager? One way to find out what it takes could be to take the free course Sydney TAFE is offering …