The trouble with taking legal action is that even when you win, sometimes you can lose – especially in cases when no costs are awarded. And costs are rarely awarded in strata disputes.

However, it seems some owners who are successful in legal proceedings at the NSW Civil and Administrative Tribunal (NCAT),  may be able to get some or all of their costs back.

Sachs Gerace Broome Lawyers, a long-time sponsor of this website, recently successfully defended a lot owner in  an NCAT case brought against her by another owner.

After winning the case, based on complaints about noise transmisson,  Sachs Gerace Broome Lawyers applied to the Tribunal for the lot owner’s costs and won.

In considering an application for costs, the Tribunal looks at whether any of a number of “special circumstances” exist. These include:

In this case, the Tribunal awarded costs to the winning side because it was found that the lot owner who started the proceedings did not have a strong enough case based on the expert report she had relied on, didn’t have strong enough evidence to support her case generally and made an unreasonable offer of settlement which suggested that she did not really want to settle the matter. 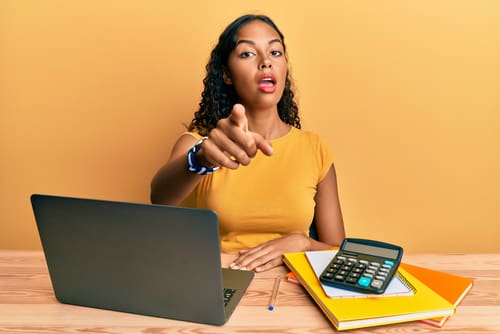 Forum: When strata donations are illegal 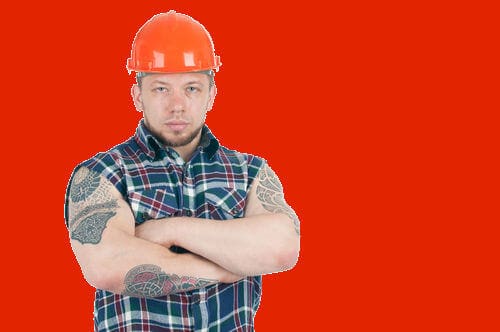 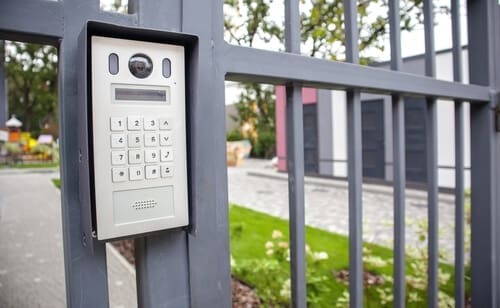 As we reported last week, when the owner of two properties in a Sydney Olympic Park complex challenged their identical by-laws restricting short-term holiday lets, an NCAT member had found…