There are few feelings of financial disappointment greater than scrimping and saving (not to mention begging and borrowing) for a deposit only to see the prospects of living where you want, in a style to which you aspire, disappear over the affordability horizon.

Even worse, your desperation to get a toehold in the property market can cloud the options open to you.

Various studies have disagreed on whether renting or buying – over the longer term – is the better option. However a report in the Sydney Morning Herald last year claimed that over several years in Sydney 100 per cent of the time and in Melbourne for 70 per cent, buying was better.

But it’s not just a financial decision. There’s the emotional component of living somewhere you love or, to put a negative spin on it, being stuck somewhere you loathe because that’s all you can afford to buy.

Is this feasible? We took an online stroll through the Sydney up-and-coming suburb of Botany and found a couple of older-style two-bedroom apartments in similar blocks, one for sale and one for rent.

The difference between the rent you’ll get (assuming the same $490) and the payments you’ll have to make is huge. Add in conveyancing charges, stamp duty, levies and the cost of letting the property, like agents’ fees, and it seems like a total fantasy.

Now I am nobody’s idea of an astute financial expert. But I reckon if you play the long game and look at this over a couple of years, the picture changes quite dramatically from the weekly money-in, money-out perspective if you buy the cheaper property and rent a more expensive one where you prefer living.

For a start, there’s negative gearing whereby almost all your costs associated with letting your flat can be offset against your personal income from all sources, making a serious dent in that $750 a week mortgage.

Then if you legitimately work from home (and there are many who do), you can claim a proportion of your rent for a defined office space as a tax deduction.

Even before all that, a smart investment strategy – like buying the worst unit in the best building and doing it up – will give you benefits both in rental income and capital gains when you sell.

The same tactics could be used when renting – find the cheapest unit in the best location and build from there. An interim solution would be to live in the investment property for as long as required to meet the first-home buyers grants (which vary from state to state) and capital gains tax waivers, then branch out into rent-to-live.

Of course, if you were to be completely mercenary and didn’t mind being despised by your new neighbours, you could list your investment property on Airbnb or other holiday letting agencies.

But then, overseas visitors want to live in the same places that you do – as you will discover as your rental affordability threshold disappears over the horizon, along with everyone else’s, when the new short-term letting laws hit NSW and Victoria. 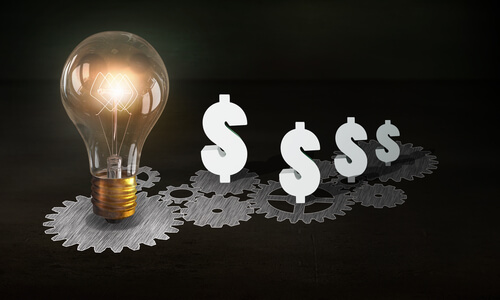 To many Australians, the connection between negative gearing and inflated property prices seems obvious.  But would rents rise if it was scrapped? Reader John Byrne thinks he has a solution.… 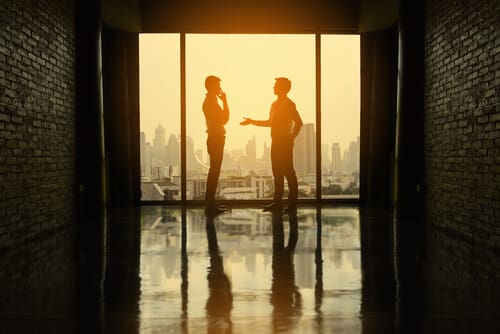 Flip or stick – buying off the off-the-plan buyer

You like the idea of a brand new apartment, but you’re nervous about buying off the plan before construction has even started? An increasing number of people are now choosing… 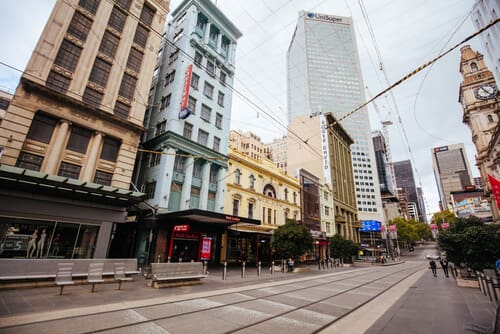 Loneliness of the high rise residents left behind

Is there such a thing as “undercrowding”? There may well be with the centres of some of our biggest cities turning into ghost towns as Covid-19 restrictions bite, workers flee…