The NSW government released their discussion document of the proposed new short-term letting regulations this week and, of course, they make interesting reading.

I will be examining the proposal for a register – policed by the short-term letting industry – in greater depth in my column in next weekend’s Australian Financial Reviwe (published here shortly thereafter).

But one thing occurs to me from the off: you have to be suspicious of any proposal that is welcomed by the people it’s designed to keep in line.

If drug dealers enthusiastically supported a new policy on the control of illicit substances, you’d  wonder exactly who had been smoking the wacky-baccy.

However, there is a flicker of light in the proposals … and I emphasise flicker as it concerns fire regulations.

Let’s assume that any strata buildings that don’t already have by-laws banning short-term holiday lets (STHLs) are going to find it increasingly hard to pass them.

You can bet your bottom dollar that those nice online holiday letting agencies are already planning seminars to explain to their “hosts” how easy it is to block by-laws with only 25 percent of the people who can be bothered to turn up to general meetings.

Seriously, if the majority of owners in your block don’t want Airbnb-style STHLs, you’d better get yourself a by-law drafted and passed right now, because it’s not going to get any easier.

So let’s assume you’ve left it too late, a cabal of selfish sods has hijacked the AGM and you have no chance of getting a by-law passed, even though the vast majority of your owners don’t want STHLs.

Under the proposed changes, fire safety has been given a high priority and it could be your saving grace in the long run, especially if the fox-in-charge-of-the-hen-house register proves to be only useful if it comes pre-perforated with a handy hole for the nail in the dunny wall.

See, the proposed fire safety regulations call for smoke and/or heat detectors, emergency lighting, fire extinguishers and fire blankets, depending on the kind of building.

This is because the fireys don’t give a flying fox about disruptive “sharing” economies – they just want to spare people from dying or being injured in fires.  And that means NSW’s short-term lets will have almost the same safety standards as proper boarding houses.

For instance in Class 1a buildings which, according to the Australian Building Codes Board includes town houses, smoke alarms must be fitted in each bedroom of holiday lets, and every corridor or hallway associated with a bedroom. If there is no corridor or hallway, in an area between the bedrooms and the remainder of the building, and each other storey not containing bedrooms, such as loft offices or store rooms.

Furthermore, if there is a garage attached to the property, it must have a heat alarm fitted and that must be connected to the smoke alarms so that they also go off if the heat alarm is triggered.

And there should be evacuation lighting installed in corridors and hallways that’s activated by the smoke alarms.

So much for houses and townhouses.  In apartment blocks, the proposed safety measures holiday flats are even tougher.

Not only will there have to be interconnected smoke alarms fitted in every bedroom and corridor, they’ll also have to be in every room bigger than 3.5 sqm.

Also, every bedroom door will need to have a detailed fire evacuation map (the kind you see in hotels and boarding houses) attached on the inside, showing guests how to get out of that flat, then off of that floor of the apartment block and where to gather outside the building.

By the way, the same applies to homes within buildings of a non-residential nature, such as caretaker flats in a storage facility.

Two thoughts occur. Many cheapskate opportunist STHL hosts won’t want to shell out a cent for something they can only benefit from for half the year (there being a cap of 180 days in the cities) and will just ignore the regulations.

After all, who’s going to know? And that comes down to us – the honest citizens who foolishly thought we were getting homes rather than hotel rooms when we bought into strata.

What we’ll do is identify the apartments that are being advertised as STHLs (hello, Bnbguard!) and then check to see if they have applied for permission to do all the required installation work, as ceilings are common property.

If they haven’t, we ask them to allow a certified fire inspector to check the place, and they’ll probably refuse.  Then we get orders from NCAT and then …

And then we’ll find out if the industry run register and voluntary code of conduct are worth the spit on a self-sticking stamp on a letter of complaint.

The government is calling for submissions which will close on September 11. You’ll find links to all the proposals and a portal for your submissions HERE. 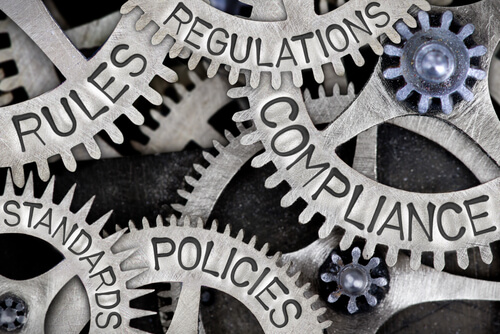 The State government will go back to the drawing board on holiday letting when it issues its options paper, which industry insiders say is likely to land tomorrow (Friday 21).… 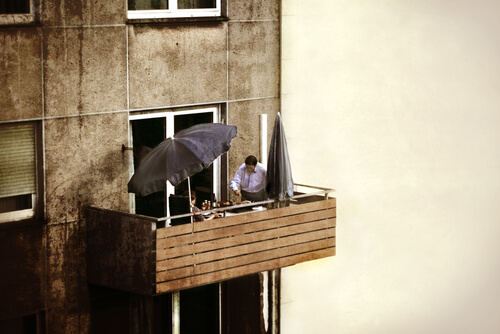 Time running out for balcony barbecues 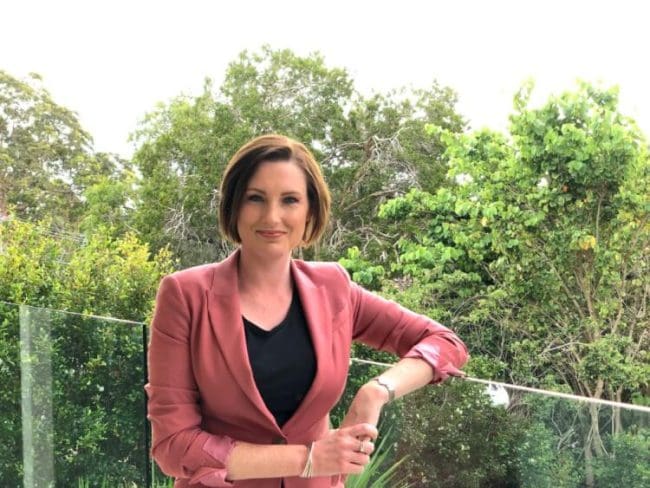