For the past year or so we have been referring readers who need professional legal advice but can’t afford it, to the Marrickville Legal Centre (MLC).

Although it’s based in Sydney’s inner west, MLC has been given a remit by the State Government to provide free strata legal advice for the whole of NSW.

They also provide other services for people in their area – such as younger and older residents – but, as far as we know, they are the only organisation in NSW, if not Australia, offering free strata legal advice.

Since we started about 15 years ago, Flat Chat has fielded questions and tried to air issues about about strata living. But, inevitably there are residents and owners who need more authoritative advice than websites like this one can provide.  They may even need support or representation in court.

Strata law is complicated and just because someone is a home owner, it doesn’t mean they can pay legal fees.  However, MLC provides legal advocacy for people who need it but can’t afford it.

Take the case of Yelena, 76, who lives with her husband in an apartment in Sydney’s inner west. She also lives with dementia.

One day a few months ago police attended Yelena’s house after reports that Yelena had used a broom to intimidate her husband Yorik, who is her full-time carer.

The Police issued an AVO at the scene, despite her husband expressing no fears for his safety. Yelena does not recall the incident and there is no way she will be able to remember what conditions she is subject to in an AVO.

Marrickville Legal Centre duty lawyers negotiated with police on Yelena’s behalf, showing them the medical evidence in support of a withdrawal of the AVO.

Three months later, the Police finally agreed, and the matter was withdrawn and dismissed. Both Yelena and her husband can now live free of the fear of conviction.

Despite the best effort of volunteers, that kind of hands-on legal help doesn’t come cheap.  State and local government contributions can only go so far, and that’s where you come in.

You can make a tax deductible donation to MLC before the end of the financial year and know that your money is going a long way to help make all our communities better places to live.

You can make your tax-deductible donation HERE. 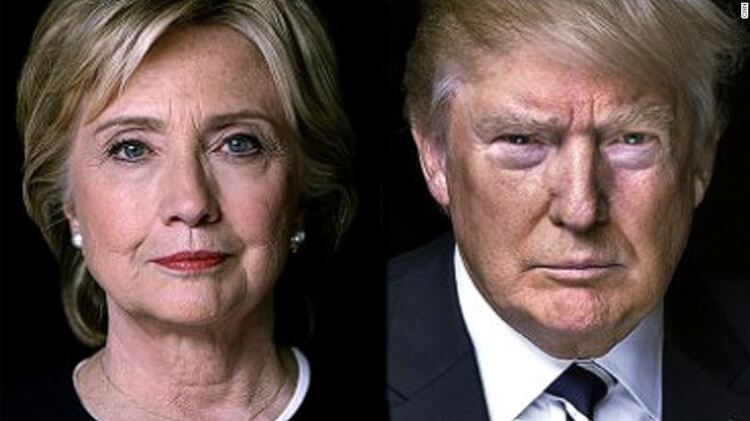 Roundup: Would you elect either of them as your EC chair? 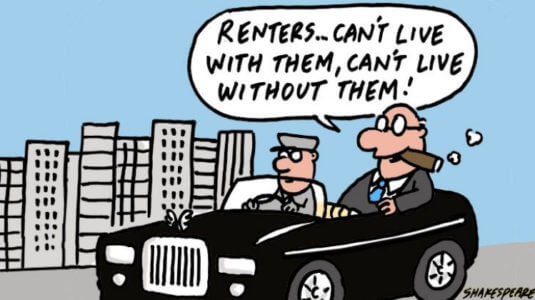 The trouble with tenants (it’s us)

There are two major problems with tenants.  Firstly, we treat them with contempt and disdain and then wonder why some of them – a tiny minority – behave badly. Then… 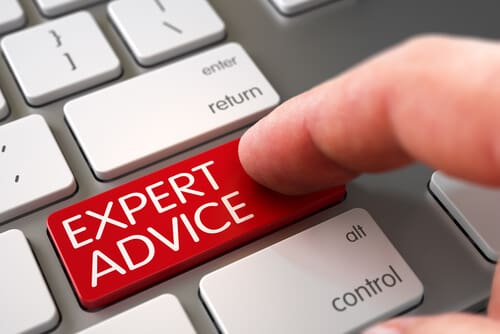 Who’s got your back when strata schemes hit strife?

In times of strife and confusion, it’s good to know who’s got your back. It’s even more important to know who hasn’t. Recently in these pages I briefly listed the…